Why Didn't They Ask Evans?: Trailer for Agatha Christie series

Agatha Christie was born on September 15, 1890, and after dabbling in a pharmacy career became the second best-selling fiction author of all time – just behind William Shakespeare. The author’s only grandchild, Mathew Prichard, explained to the official Agatha Christie website that despite her success, Christie greatly disliked her iconic character Hercule Poirot.

Christie’s tales have been steadily growing in popularity on the big screen as well, but few will know the star of Murder on the Orient Express and Death on the Nile was not on the author’s good side.

Her grandson Prichard explained to AgathaChristie.com in 2010: “She had so many ideas of different stories to write, not all of which were suitable for Poirot.

“But her publisher always wanted her to write Poirot stories because they were the most popular.

“Even today, I think that some of the stories without Poirot or Marple in them are very underrated.”

Agatha and the Midnight Murders screenwriter, Tom Dalton, told RadioTimes.com that the author also wasn’t a fan of the detective’s personality either. 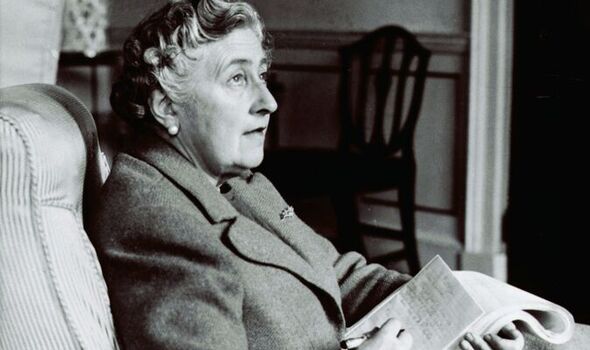 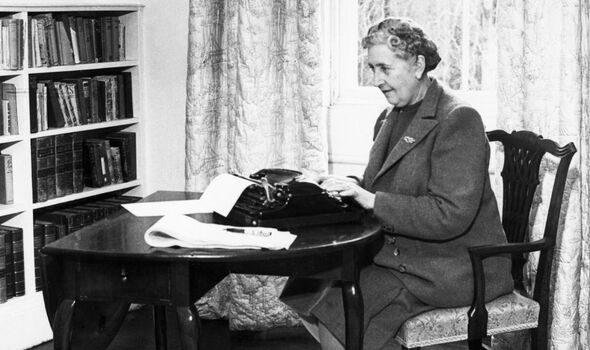 He said: “You know, there were clearly things about this personality that she had created which really wound her up.

“He was petty and sort of egotistical – these things that make Poirot the great character he is.

“Because that’s the thing: what makes him such a good character are at the same time the things she really didn’t like about him.”

The “fascinating relationship” between the writer and character arguably showcased Christie’s writing prowess even more as she was still able to captivate an audience through a person she disliked.

Unfortunately for Christie, the moustached detective is borderline synonymous with her writing but she may have gotten her revenge through the 1975 book Curtain, wherein she describes the end of Poirot. 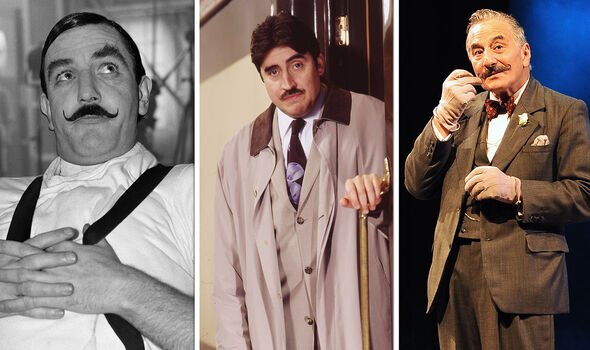 Regardless of her feeling’s toward the character, he undeniably had a hand in paying her bills, as she sold over a billion copies of her books in English, and another billion translated into other languages.

By the time of her death in 1976, the author had reportedly amassed a staggering £14.8million, roughly equivalent to £118million in 2022.

The author was reportedly surprisingly money-savvy, and once noted that she would only write one book a year which would be enough to pay her bills but wouldn’t earn her a hefty tax bill.

Christie only had one child, Rosalind Hicks, who was the main beneficiary of her mum’s inheritance.

Not only did Hicks receive her mum’s fortune but she also reportedly received a 36 percent share of Agatha Christie Limited, which collects royalties on Christie’s creations, as well as copyrights to one of her plays.

Prichard, who had received the rights to The Mousetrap for his ninth birthday, also received some inheritance from his grandmother.

Following Hick’s death in 2004, Prichard was put in charge of Agatha Christie Limited and described his new role as a “glorified brand manager” to the Irish Times.

In the AgathaChristie.com interview, Prichard shared he had a vested interest in presenting his grandmother’s work to a “modern audience” through cinema. 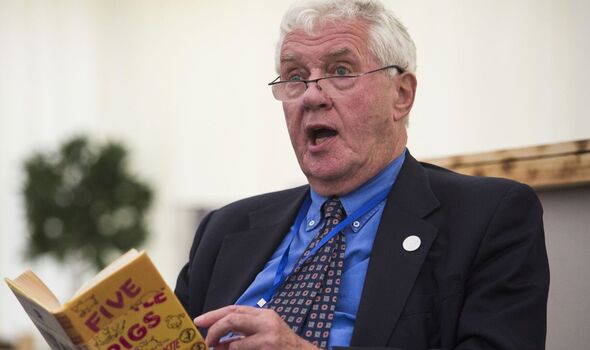 He also recounted how he only realised who his grandmother was at the age of 10, as she would send him copies of her newest books which impressed his schoolmates.

By Prichard’s descriptions, Christie was like any other grandmother despite being the Queen of Crime, recalling how she: “Watched my play cricket, took me to plays, music and the opera when I was older and was very nice to my friends.”

One particular aspect of the author, which the 78-year-old believed fans may be surprised by, was her flower decorating hobby.

Christie even entered a local summer flower show one year to critical acclaim from the judges but was sadly disqualified as it exceeded the height limit by an inch.