Ariana Grande and Kelly Clarkson recently released a live recording of their holiday duet “Santa, Can’t You Hear Me.”

Clarkson took to Instagram to direct followers to the live version of her duet with Grande, writing, It’s time, y’all! Get into the holiday spirit and listen to ‘Santa, Can’t You Hear Me’ my duet with @arianagrande now and add it to all your holiday playlists.”

“Keep those bows and boxes (keep them bows and them boxes)/Keep those three wise men/No need for a North star/To show me where I will end,” they sing. “‘Cause all I ever wanted/Isn’t on a shelf and/Santa, can you hear me?”

The new live version of the song is a follow up to the studio recording featured on Clarkson’s album When Christmas Comes Around…, released in October 2021. The record peaked at No. 22 on the Billboard 200.

The album topped the Billboard holiday chart last year and has been nominated for Best Traditional Pop Vocal Album at the Grammys. 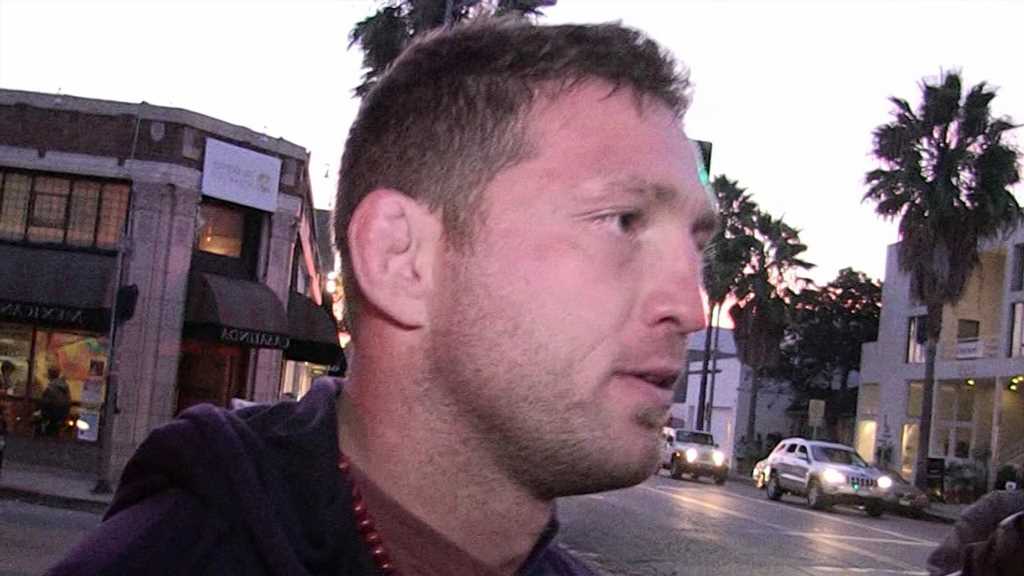