Austin Butler snaps a group photo with the Gerbers while attending the Celine at the Wiltern: Women Winter ’23 Collection fashion show at The Wiltern on Thursday (December 9) in Los Angeles.

The 31-year-old Elvis star, along with Rande Gerber, Cindy Crawford and Presley Gerber, as well as friend Travis Jackson, all watched on as Kaia Gerber walked in the show.

Austin was also seen sitting with Priscilla Presley in the front row.

Check out more attendees inside…

If you missed it, Austin will be hosting the upcoming Saturday, December 17th episode of Saturday Night Live, the final show of the year.

Check out more Celine fashion show photos and attendees below… 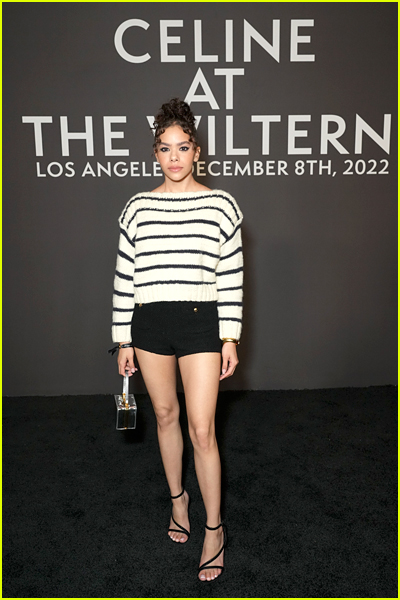 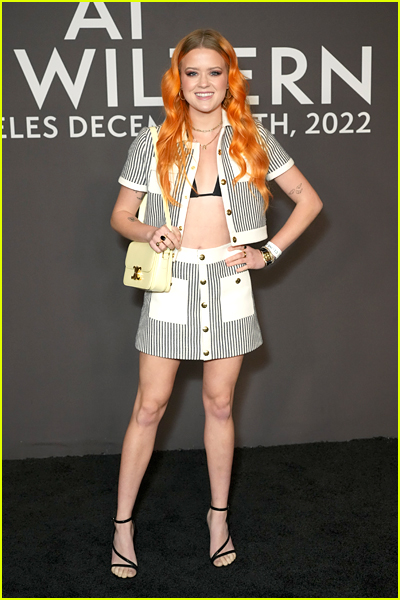 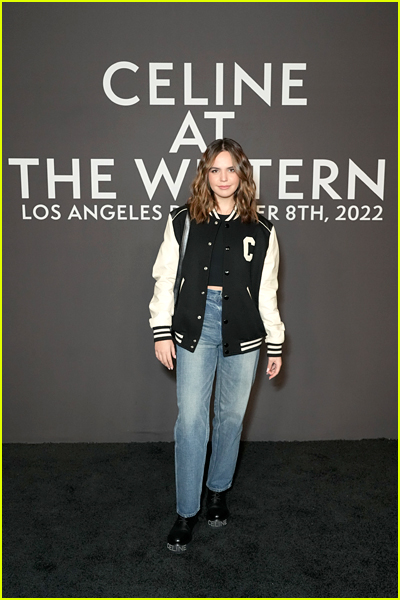 Bailee not only has season two of Pretty Little Liars: Original Sin, but she’ll also be seen in the final season of this Hulu series… 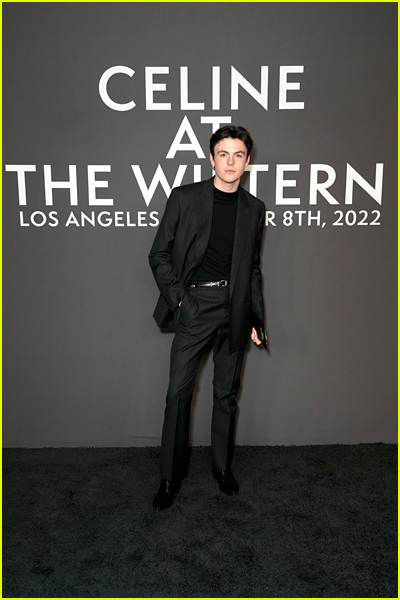 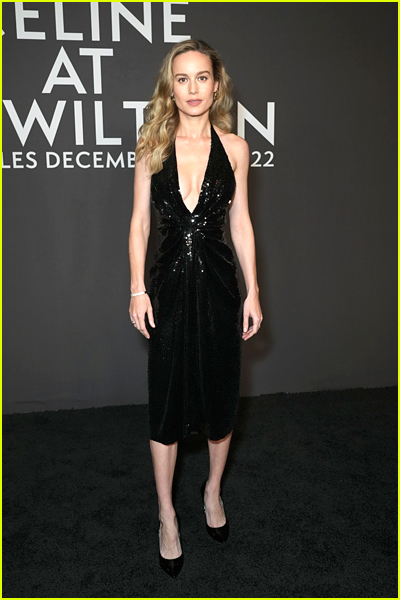 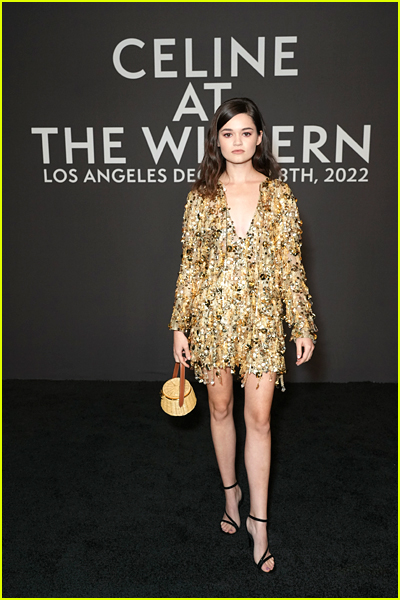 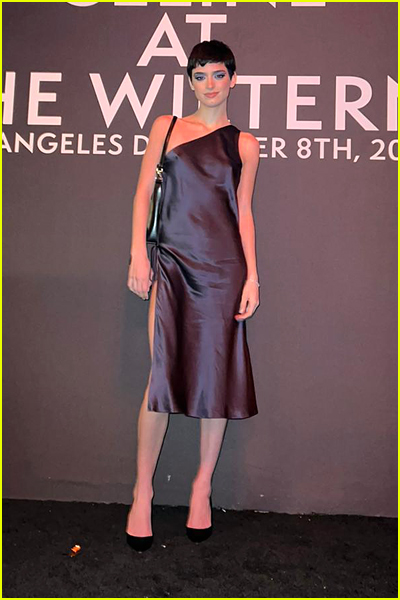 If you missed it, Dixie‘s family reality show recently got renewed for a third season! 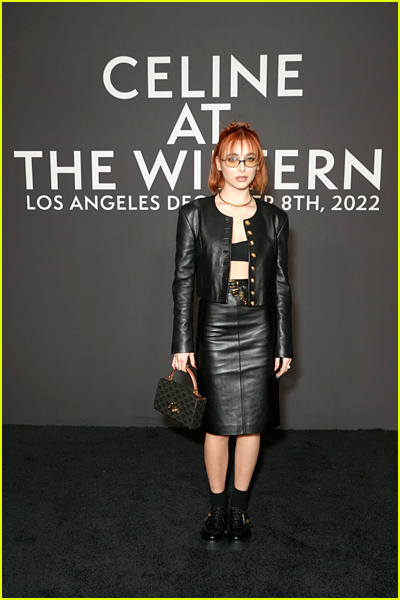 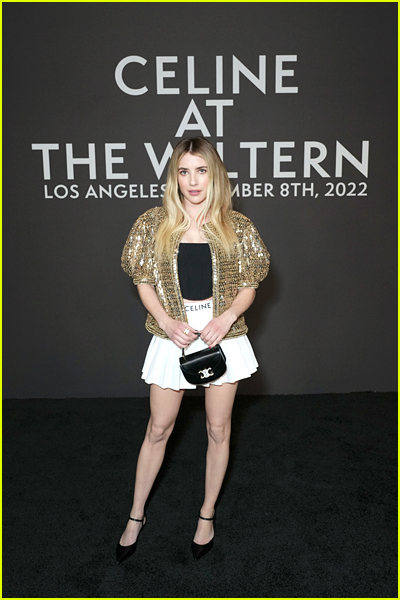 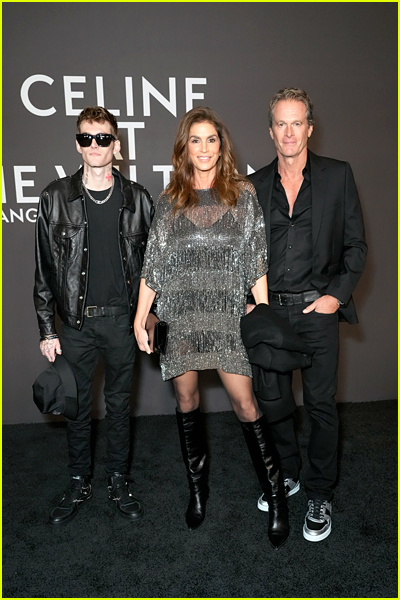 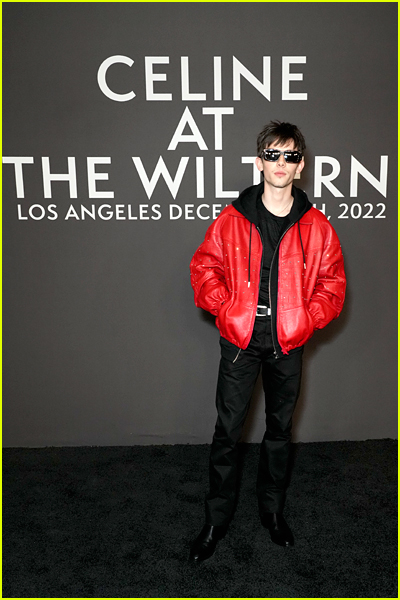 Griffin is one of the new stars of the upcoming second season of Cruel Summer. 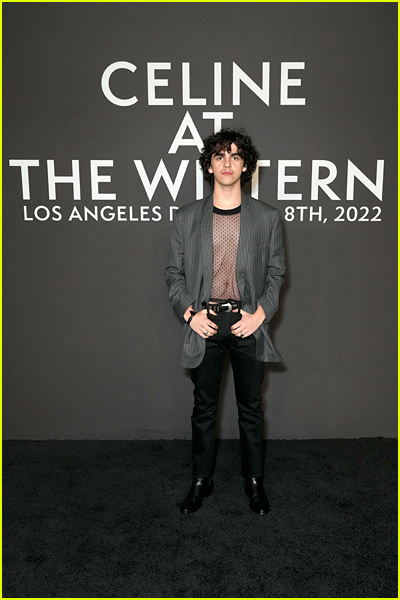 Watch Jack in the first look teaser trailer at the upcoming Shazam! Fury of the Gods. 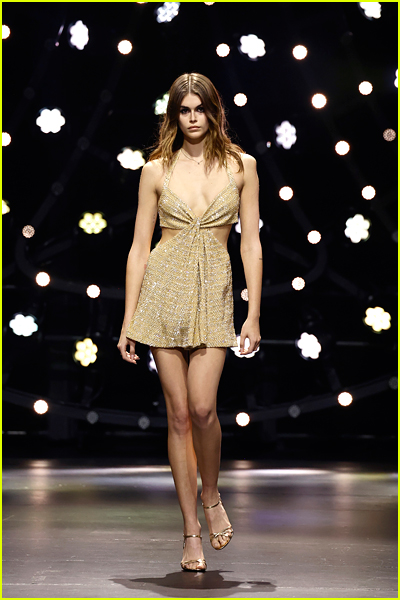 Kaia wore two looks while walking the runway. See the second outfit in the gallery! 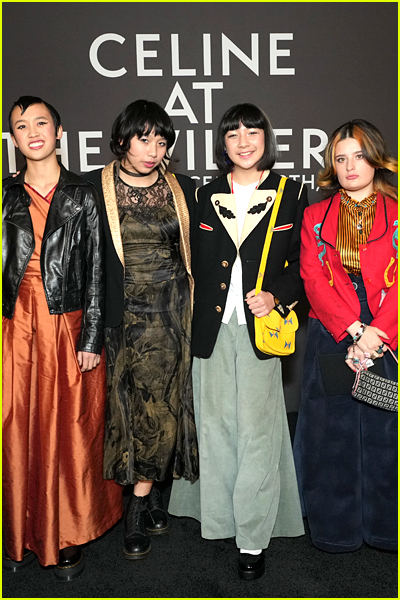 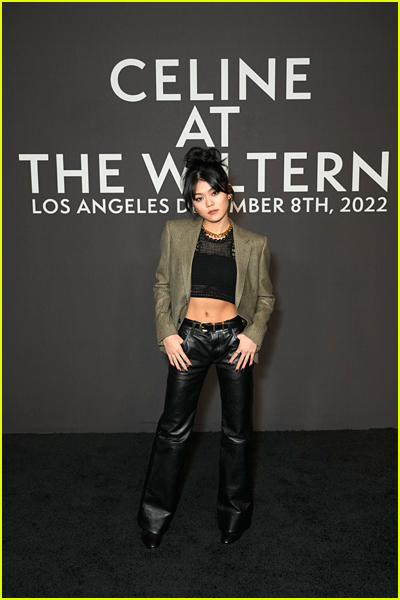 If you missed it, Momona will be appearing in the upcoming live action Avatar: The Last Airbender series. 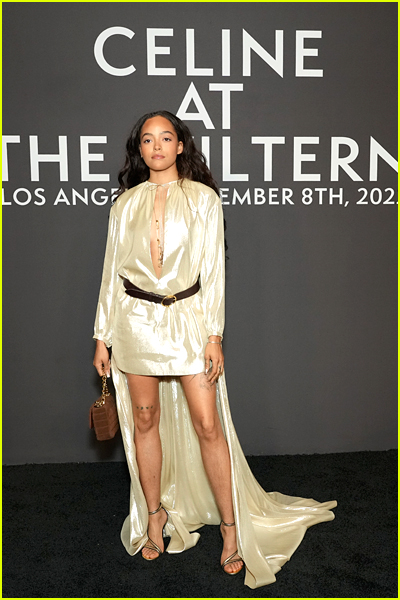 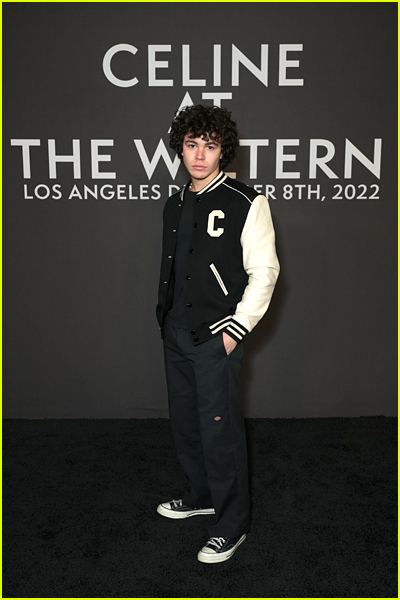