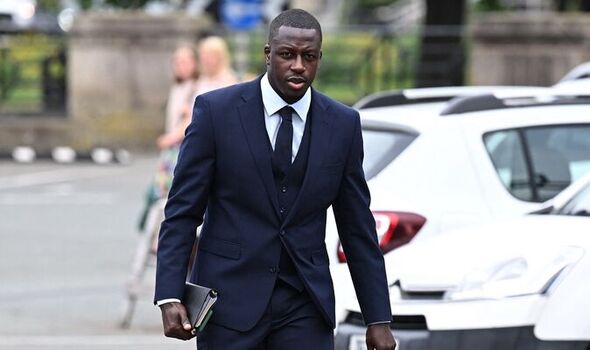 The World Cup winner with France “thought he could get away with” sex attacks, believing any woman entering his home “was available for sex”, Chester Crown Court was told. Mendy, bought for £52million, denies eight charges of rape involving five women as young as 17, one attempted rape and a sexual assault. The earliest charge relates to 2017.

At his trial’s opening, he sat next to co-accused Louis Saha Matturie, 41 – described as Mendy’s fixer who allegedly sourced the women.

Timothy Cray QC, prosecuting, said Mendy, 28, used his fame and money to attack “a stream of women brought to his home purely to be pursued for sex”.

Two alleged victims told police Mendy took them to “panic rooms” for the attacks: the master bedroom and a downstairs office which had special locks in case of burglary.

Mr Cray said the way to open the doors from the inside was not obvious so the women got the idea that they were “locked in”. At the start of what could be a four-month trial, he said: “The prosecution case is simple.

“It has little to do with football.

Instead it is another chapter in a very old story – men who rape women because they think they are powerful and can get away with it.

“These women were disposable – things to be used for sex, then thrown to one side.”

Mr Cray added: “From 2018 to 2021, Mendy was a reasonably famous football player. Because of his wealth and status, others were prepared to help him to get what he wanted.

“Saha was Mendy’s friend and ‘fixer’. One of Saha’s jobs was to find young women and to create the situations where those young women could be raped and sexually assaulted. The acts show callous indifference to the women.”

Mr Cray said the jury would hear from 13 alleged victims, adding that to the two defendants “No” was “not even an option” when it came to consent.

He said Mendy’s home had a cinema, pool and gym and was 17 miles outside Manchester. It was where most of the attacks allegedly occurred.

Mr Cray said the mansion was “isolated or so many of the witnesses thought…with the gates locked behind them, they felt vulnerable.” He said the women had their phones removed and many were drunk – and “the defendants wanted them to be drunk”.

The jury heard one woman ended up there after going to Manchester for food and drinks with defender Mendy and another man.

Mr Cray said she had made it very clear she was not interested in Mendy: “The next day, she was having a shower when Mendy entered the bathroom and started to touch himself in front of her.”

Mendy is accused of raping three women of 22 and two aged 19.

It is claimed as Mendy, who is suspended by his club, raped one drunk 19-year-old he warned her: “Don’t move, don’t move.”

Mr Cray said it made “no difference” if the women were young, drunk or in obvious distress – one was allegedly raped three times in an evening. He said the jury had to consider if the women consented to sex and if the defendants believed they were consenting, or “just did not care”.The trial continues. 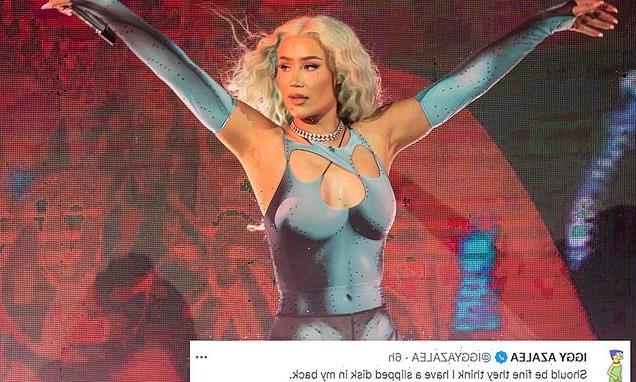