Everyone is familiar with the fresh earthy scent permeating the air after heavy rainfall, and many people are quite fond of it, too. However, it’s not just down to gratitude for a cool and fresher climate after a drought, there’s actually some chemistry involved and it’s been a hot topic for scientists for decades.

What is the smell of rain called?

The smell of rain is referred to as Petrichor, and is derived from the Ancient Greek words ‘petra’, which means stone, and ‘ichor’, which refers to the golden fluid flowing through the veins of gods and immortals.

First coined by Isabel Bear and RG Thomas, two Australian researchers in 1964, the warm musky smell hitting after rain is produced from a chemical reaction caused by bacteria.

Why does rain smell?

Ms Bear and Mr Thomas’ research found that after being steam distilled, rocks that had been exposed to warm, dry conditions released a yellow oil that’s usually trapped inside – soil has this too. 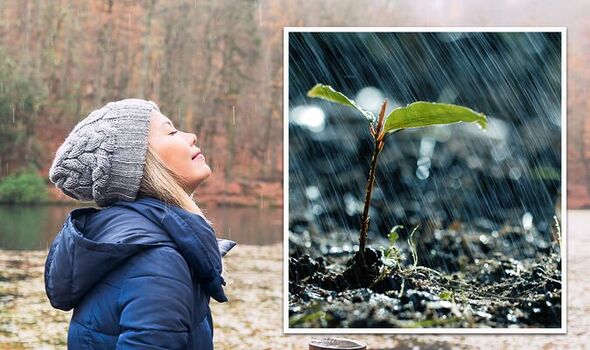 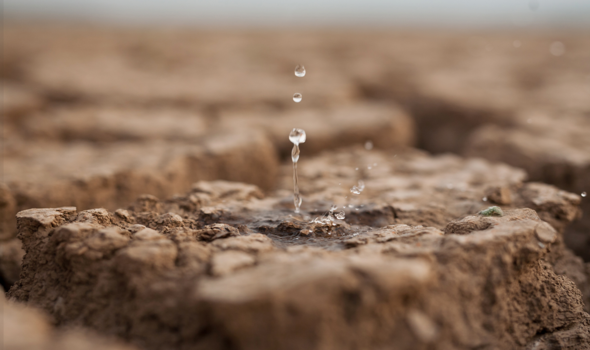 The source of this substance is a mix of oils secreted by plants during drier weather, which signals the plant to halt root growth and germination, as well as chemicals released by bacteria in the soil.

It was later found that this pungent bacteria, referred to as Streptomyces, creates a molecule called geosmin.

When rain hits the dry earth, raindrops trap air bubbles containing geosmin and when the bubbles move through the raindrop and burst, small particles disperse the air – and that’s what you can smell.

Many people say they can smell it in the air when it’s going to rain, and there is some research to support this.

When the air is higher in humidity, some of this moisture gets trapped in the pores of rocks and soil, forcing some of the oils to be released.

Ms Bear and Mr Thoms found as early as the 1960s, Petrichor was being captured to sell as a scent called “matti ka attar” in Uttar Pradesh, India, and geosmin is only becoming a more common ingredient in perfumes.

But what is it we like about it? Like the scent-creation process, there could be a science behind this, too. 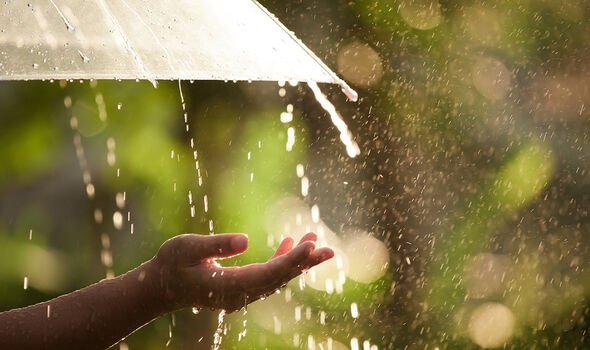 The human nose is particularly sensitive to geosmin and according to a chemical senses paper, it’s able to detect it at concentrations as low as 0.4 parts per billion.

Professor Mark Buttner, head of molecular microbiology at the John Innes Centre told the BBC: “Lots of animals are sensitive but human beings are extremely sensitive to it.”

Some scientists believe that humans appreciate this rain scent because ancestors may have relied on rainy weather for survival.

Why is Petrichor stronger after a storm?

If the smell of rain becomes especially pungent and clean after a thunderstorm, this is actually the sharp scent of ozone mixed in.

When lightning strikes, it can split oxygen and nitrogen, which may recombine to form nitric oxide, one of the compounds needed to create ozone according to Readers Digest.

This molecule is known for its distinctive, chlorine-like odour.

Prof Maribeth Stolzenburg of the University of Mississippi told the BBC: “Besides the lightning, the thunderstorm and especially the rain will improve the air quality.

“Much of the dust, aerosols and other particulates are rained out and the air clears.”