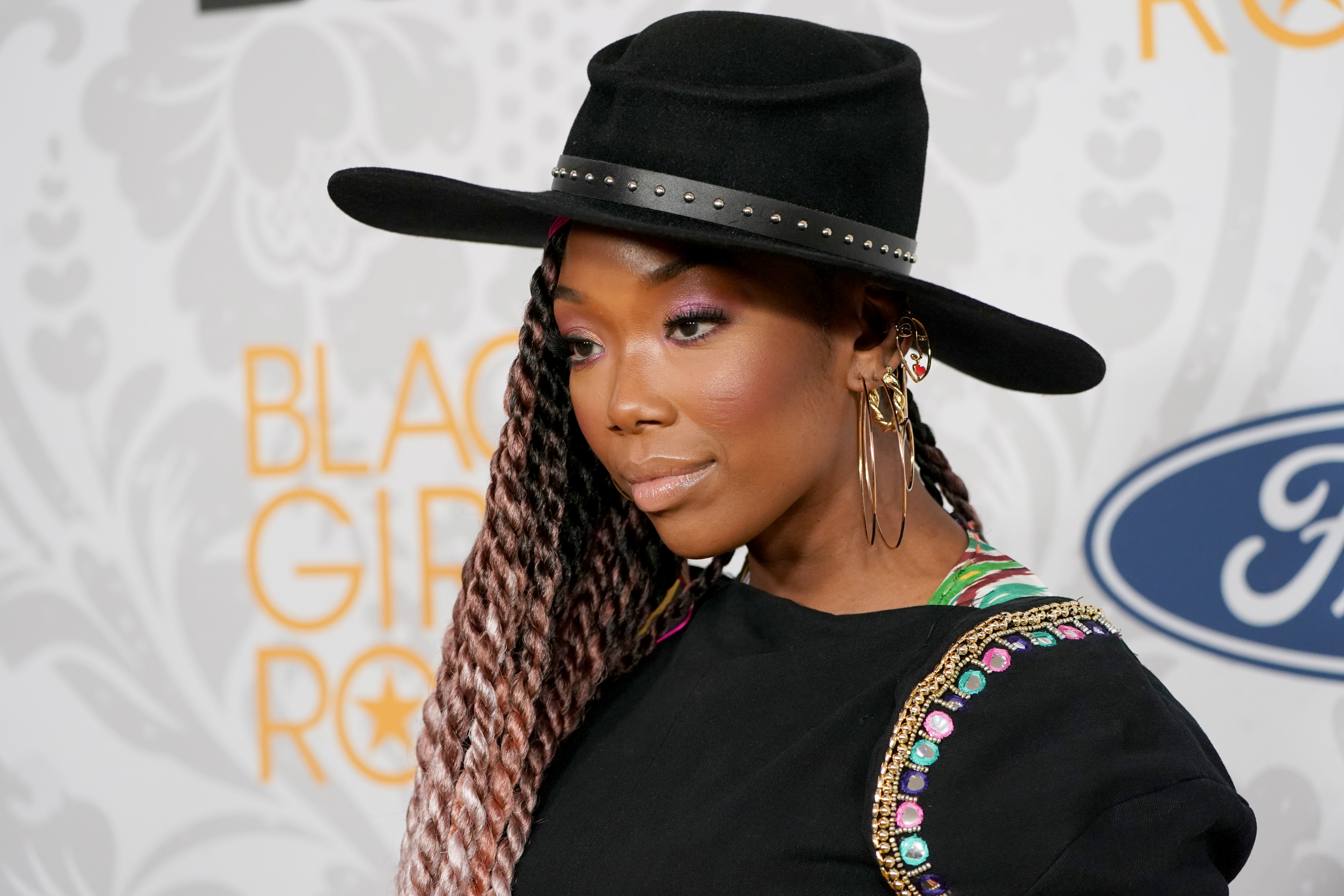 Brandy Norwood has reportedly been hospitalised after suffering a possible seizure.

The singer is said to still be in hospital but is recovering after falling ill.

Sources reportedly told TMZ that emergency services were called to Brandy’s home at midday on Tuesday and that she was taken to hospital.

It’s not known what led to the reported seizure.

Brandy has not addressed the reports. Her most recent social media post was a few days ago, as she sent a message of support to her brother Ray J after he shared some concerning posts.

Fans have sent their well-wishes to Brandy, with one writing: ‘Sending Brandy all the love & prayers,’ and another adding: ‘Prayers out to Brandy, who suffered a seizure last night & is now in the hospital recovering.’

In February this year, Brandy performed the US national anthem NFL’s NFC Championship, leaving fans stunned with her vocals.

In July, she supported her friend Jenifer Lewis as she received a star on the Hollywood Walk of Fame.

Over the course of her career, Brandy has sold more than eight million records and received accolades including a Grammy Award and an American Music Award.

Metro.co.uk has contacted reps for Brandy Norwood for comment.