Freddie Mercury was 'in a lot of pain' says Brian May

Brian May, 75, has shared his deep respect for Freddie Mercury, with less than two months to go before the 31st anniversary of his death. “Viva Freddie!” Brian announced to his 3.1 million Instagram followers as he discussed the impact that he’d had on him, even after death.

His presence is as alive as ever – influencing everything I do

Freddie had never been one to do things by halves – and, when his latest birthday approached, Brian was keen to remind the world of his enormous flamboyance.

“His presence is as alive as ever – influencing everything I do – and still bringing joy to people all around the world . Viva Freddie !!!” he wrote, before signing off “Bri”.

The Bohemian Rhapsody star would have been 75 if he had survived but he sadly died of AIDS-related complications. 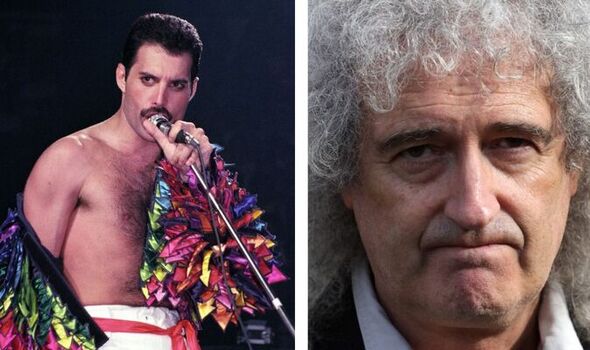 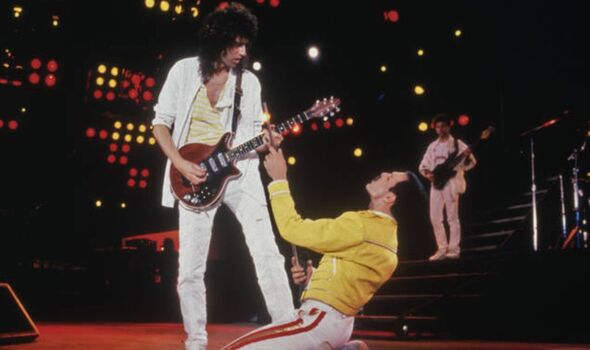 He told the world that he had the disease in 1991, while gravely ill – just one day before his death.

Meanwhile Brian has previously spoken about the grief he felt at losing a co-star who had not just been a bandmate, but felt like “a brother”.

He has revealed that he listened to the vocals of Queen’s final album every single day after Freddie passed away.

The band’s 15th release, poignantly titled Made In Heaven, was released posthumously in 1995. 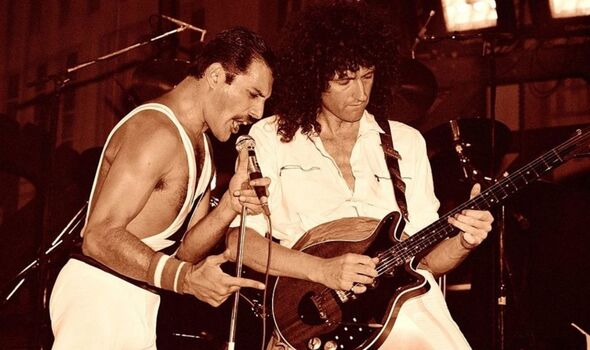 Yet Brian struggled with the urge to turn around and praise his beloved bandmate for a great vocal rendition each time he listened, only to realise abruptly that he was no longer there.

On the How Do You Cope podcast, in which he unpacked some of his grief, he admitted that putting the finishing touches on the album after Freddie’s death was heart-wrenching.

“It was very weird. It was traumatising in itself,” he explained, before adding: “I spent hours and days and weeks working on little bits of Freddie’s vocals.

“Listening to Freddie the whole day and the whole night. I’d have moments thinking, ‘This is great…this sounds great Fre… Oh, you’re not here’.”

Although it proved difficult, he continued: “I felt this immense pride and joy in squeezing the last drops out of what Freddie left us.”

During the podcast, Brian also admitted that he is unlikely to make much of an appearance on the anniversary of his death.

“We were kind of dragged into a perpetual wheel of having to look at the loss of Freddie in a public way. That’s why I tend to hide away on the anniversary,” he explained.

He feels unable to “celebrate” his life, although he acknowledges it is what the majority of Queen fans may feel inclined to do.

“I’ll celebrate his birthday, or the day we first got together, but the day of losing him will never be something I can put straight in my head.

“There was just nothing good about it,” Brian lamented.

Queen has since started touring with Adam Lambert, but – despite enjoying their current dynamic and praising his co-star as a performer – Brian has often felt reluctant to record new material with him, feeling that many see Freddie as “irreplaceable”.

“If I’m honest, I have an underlying feeling that people want to hear Freddie’s voice on a record when it’s got the name Queen on it and it’s hard for them to see it any other way,” he mused to NME.

“Unless it jumps out and is extraordinary, then we’re not going to do it.”