Lorraine Kelly, 62, was outraged after it emerged today that, in about half of the USA’s states, a complete ban on abortions could now come into place. She took to Twitter to vent her feelings with her 705,000 followers.

Not too long ago, this would have been dystopian sci-fi

Seth MacFarlane on the historic abortion law being overturned

“This is chilling,” she wrote, adding: “The Handmaids Tale is starting to feel like a documentary.”

She had been responding to a comment written by Family Guy creator Seth MacFarlane about the news that the Supreme Court had overturned the historic Roe vs Wade law.

Seth had lamented: “Not too long ago, this would have been dystopian sci-fi.

“But the legacy of the 2016 election and the indelible mark of the GOP is printed here in black and white.” 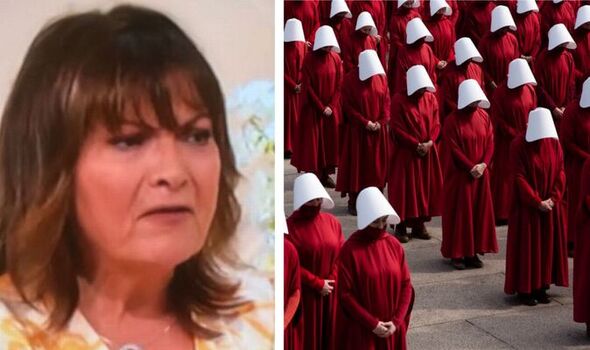 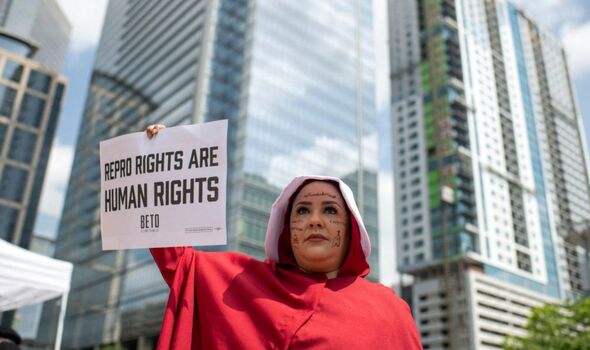 He added: “How much farther this will go once again depends on American voters.

“Blame extremism or apathy, but this is America.”

He attached a copy of an article stating that the decision to overturn the vital law has now eliminated the constitutional right to an abortion “after almost 50 years”.

It added that the new development “will lead to all but total bans on the procedure in almost half of US states”. 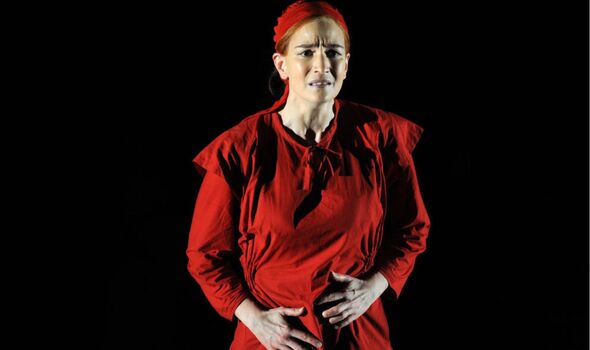 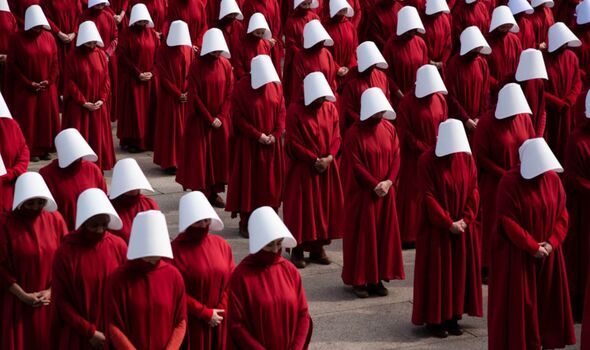 The world was shocked today, with tearful campaigners agonising that women could now die from botched backstreet abortions that they might be forced to choose out of desperation.

Lorraine referenced The Handmaid’s Tale, a terrifying dystopian tale which depicts women being used as breeding machines and having their human rights repeatedly violated.

Her followers seemed to appreciate the comparison, with one, @traceymaloney188, asking about the drama’s creator: “Was she a bloody time traveler or clairvoyant?”

@Lemon__Soul echoed: “It’s obscene. It shouldn’t be used as a day to day fix all, but it should be there for those circumstances when it is needed.”

She pointed out that the USA was a country that seemed “happy with guns” being available that could kill people, despite its very conservative new stance on abortions.

@NFamousKaye fired back: “The fact that guns have more rights than my uterus is f*****g insane!”

Another user, @cgn2810, quizzed incredulously: “Did [the[ judges watch too much of ‘The handmaid’s tale’???

“I never thought this could become reality, but today’s decision is a first step..”