Strictly Come Dancing’s Bruno Tonioli announced his departure earlier this year, ending a mammoth 18-year stint on the panel. However in a new interview, he has admitted that it was near impossible to juggle his “insane” schedule and he had no choice but to bid the show farewell.

“There is no animosity – it was a mutual decision,” the ballroom dancer and choreographer-turned-judge insisted.

He added: “Both of us [were] saying, ‘Listen, this is not going to work like it used to’.”

Bruno had been shouldering the pressures of combining his USA-based show Dancing with the Stars and Strictly, and finding it difficult to cope.

He reluctantly decided to take action and put an end to the transatlantic journeys and focus exclusively on America. 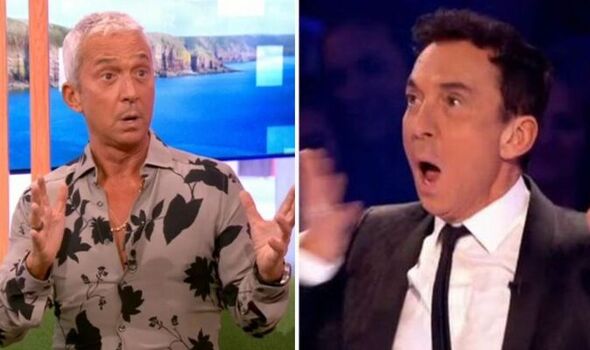 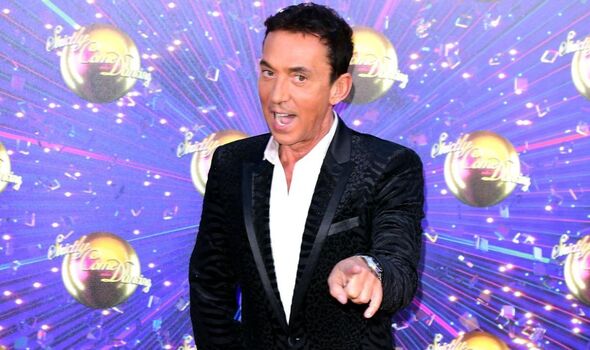 “I just couldn’t do the flying any more,” he told the Daily Mail candidly.

“I don’t know how I survived that schedule to be honest – it’s a miracle.”

The star even admitted he feared the stress would have long-lasting effects.

“I have no idea what it did to my health!” he exclaimed, adding: “Don’t go there!” 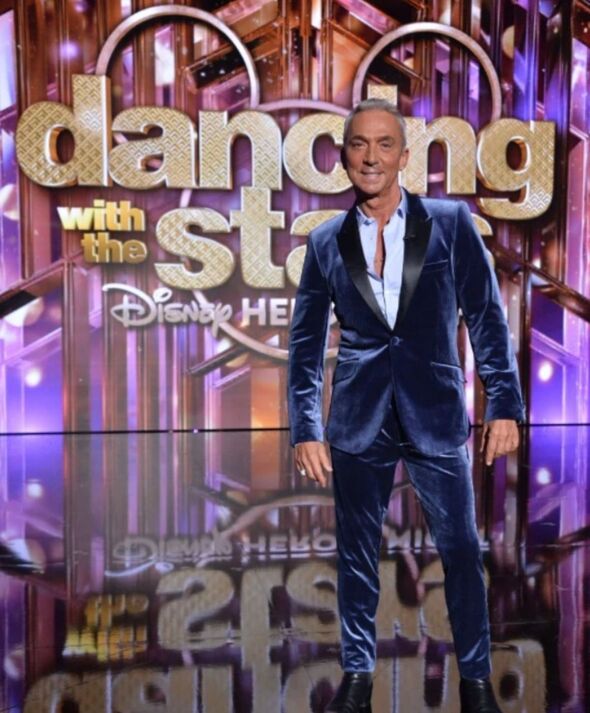 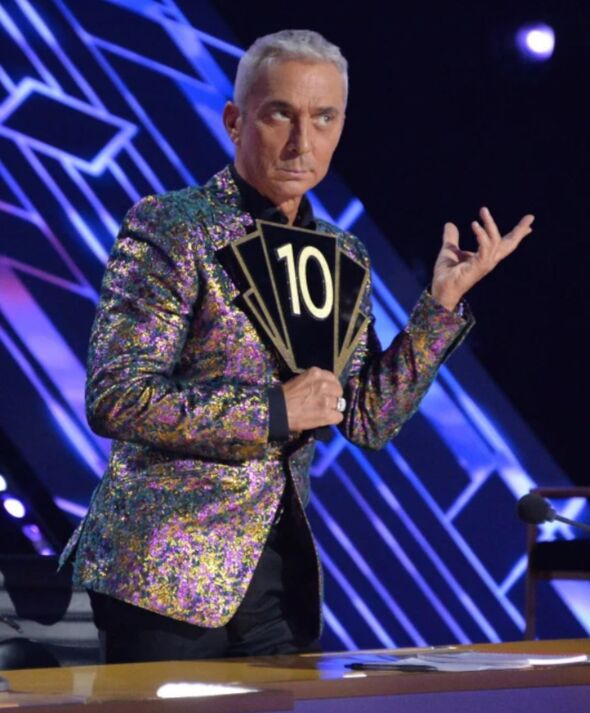 There was one incident, which Bruno recalls with embarrassment, when the stress became too much for him and he suffered a memory lapse on the show.

I blanked – I did not know where I was or what I was doing,” he confided.

“It only lasted a second, then I saw the audience looking at me and it all came back to me.”

It has been announced that former Strictly professional Anton du Beke will be Bruno’s replacement in the judging seat.

However, he is adamant that there is no animosity between them.

“It’s like James Bond, right? You have Sean Connery and Daniel Craig but they are both still Bond,” he reasoned.

Bruno told the world all about his departure on an episode of The One Show back in May, when he explained that Dancing with the Stars had moved over to Disney +.
The decision means live streaming will become par for the course.
Fortunately, with Bruno’s reduced schedule, there are fewer chances of having a memory lapse mid-run.
He spoke fondly of the experience on Strictly, telling of how he felt he had been “reborn” as a performer via the new ro
However it’s now time to let it go, and Anton has confirmed in a statement that he’s “utterly delighted” to be taking over.