Johnny Depp, who was married to Amber Heard between 2015 and 2017, emerged victorious after a six-week trial after he sued his ex-wife for defamation in the US over an op-ed piece she wrote in 2018 about her experiences with domestic violence. The Pirates of the Caribbean star has vehemently denied allegations of physical and sexual abuse towards Ms Heard.

In newly unsealed court documents, the Aquaman actress’ lawyers intended to submit claims that alleged Depp had suffered from erectile dysfunction, which she claimed led to him sexually assaulting her with a bottle, as part of the defamation trial.

More than 6,000 pages in the high-profile case were made public over the weekend, via Page Six.

In the unsealed pre-trial documents, Heard’s legal team reportedly sought to include evidence of Depp’s erectile dysfunction to support their claim of sexual violence.

The filing, from March 28, alleged: “Though Mr. Depp would rather not disclose his erectile dysfunction condition, such condition absolutely is relevant to sexual violence, including Mr. Depp’s anger and use of a bottle to rape Amber Heard.” 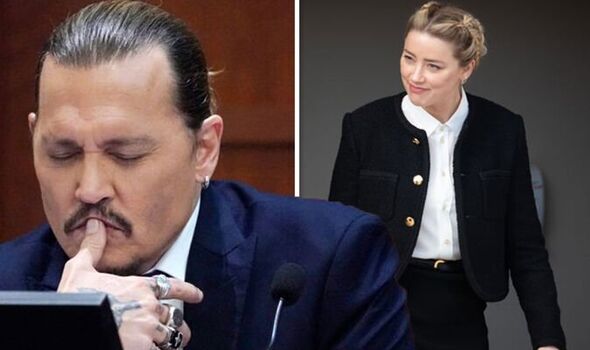 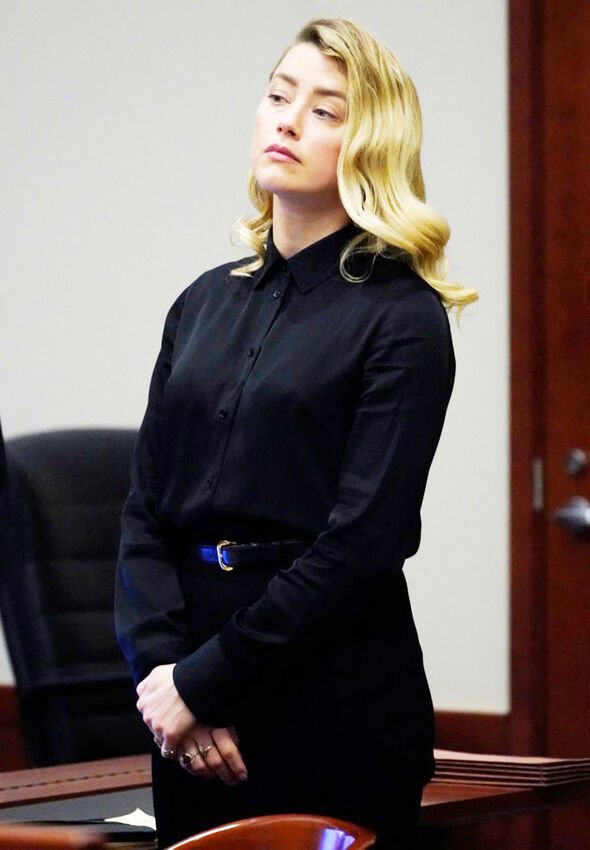 The actress’s lawyers claimed the condition would make it “more probable” that Depp may get “angry or agitated” with Heard, according to Page Six.

Depp’s lawyers slammed Heard’s legal team for wanting to bring up the actor’s supposed erectile dysfunction in the defamation trial as they branded the move “pure harrassment”.

“Ms. Heard wants a circus, and clearly intends to take this trial down a number of unnecessarily salacious rabbit holes, including and especially with respect to Mr. Depp’s medical history,” attorneys for the Pirates of the Caribbean star wrote in a motion filed under seal March 22.

“As if to prove that she intends to take the low road at trial, Ms. Heard included in her interrogatory responses that Mr. Depp was ‘taking erectile dysfunction medication’ and suggested that might somehow be a motivation for abuse,’” the previously confidential filing states. 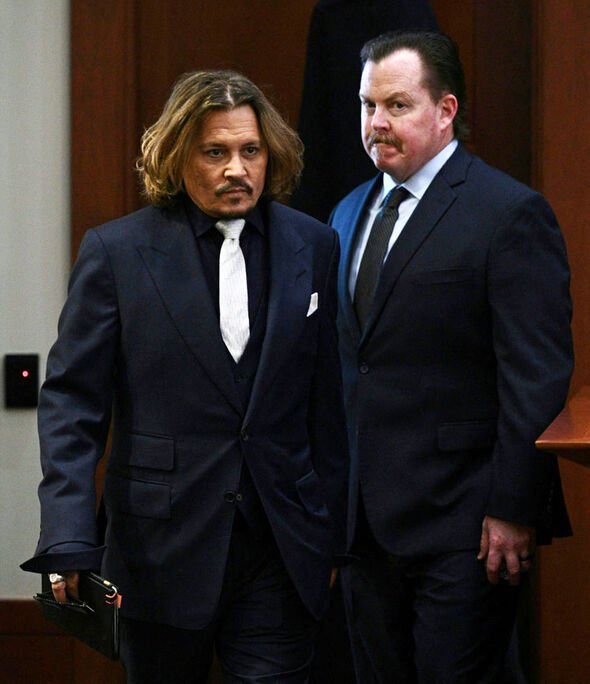 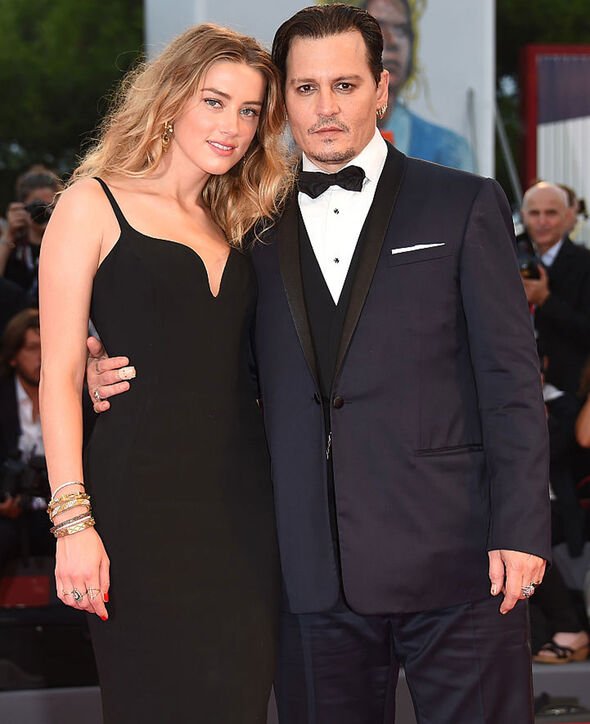 Heard broke down into heaving sobs on the stand in May when recounting the alleged assault.

Depp denied the sexual assault allegations from his ex-wife throughout the defamation trial that ended in June with a jury ruling in the Hollywood actor’s favour.

‘Never want to be that person’ Helen Skelton on life as a working mum[LATEST]
Charlene White hits out as she’s blasted for Lionesses diversity query[FOOTBALL]
Britney Spears, 40, goes topless again before sea dive[PICTURES]

Heard was ordered to pay her ex-husband $10.35 million in June, when a jury ruled she defamed Depp in a newspaper opinion piece published in 2018.

The defamation trial, which was held in Fairfax, Virginia, lasted for a total of six weeks.

The jury found the verdict in Depp’s favour, with the actor winning all three of his claims against his ex-wife.

Meanwhile, Heard won just one of her countersuits and was awarded $2million in compensatory damages.

She has since filed a motion to appeal the trial verdict, but it has now been revealed the actor has followed suit with his own $2 million appeal.

Heard’s legal team submitted a notice last week, claiming that errors made during the trial prevented a “just and fair verdict” from being returned.

A spokesperson for the Aquaman actress said they “believe the court made errors that prevented a just and fair verdict consistent with the First Amendment”.

“We are therefore appealing the verdict.”