Louise Redknapp warms up ahead of Flackstock Festival

Louise Redknapp, 47, has heaped praise on ex-husband Jamie Redknapp, 49, as she gave a rare insight into their co-parenting relationship. Her comments come after last year the former footballer married Frida Andersson, 38, while she was pregnant with their first child together.

Louise and Jamie separated back in 2017 after 19 years of marriage.

The former couple share three teenage boys and have been able to maintain a good relationship as they co-parent.

Louise explained in an interview with Metro.co.uk: “I do spend a lot of time in traffic, three nights a week training for Beau, and obviously Jamie is brilliant, he does loads, but I try and do my bit as well.”

In 2020, Jamie and Frida made their relationship official and announced they were expecting a baby together just 10 months later. 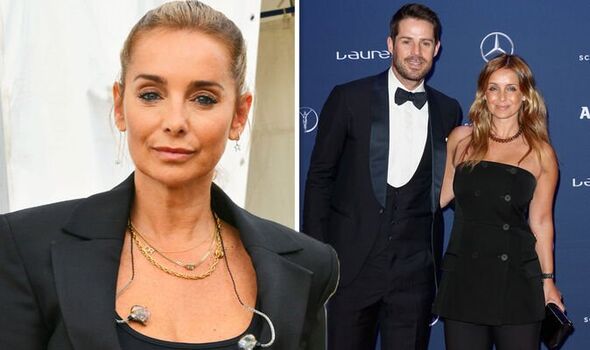 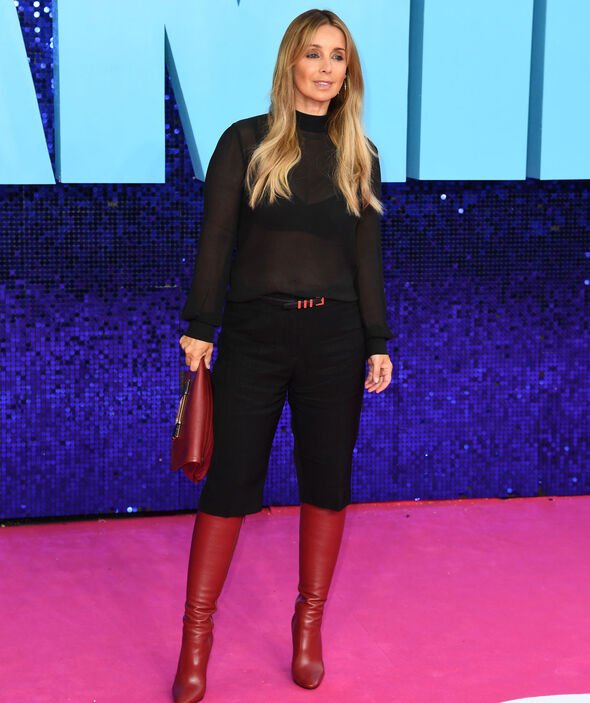 They exchanged vows in a low-key ceremony attended by Jamie’s mum and dad, Sandra and Harry Redknapp.

The pair were also joined by Jamie’s two sons Charley, 18, and Beau, 13, who he shares with ex-wife Louise.

The pair began dating in 2019 and had attempted to keep their relationship out of the public eye. 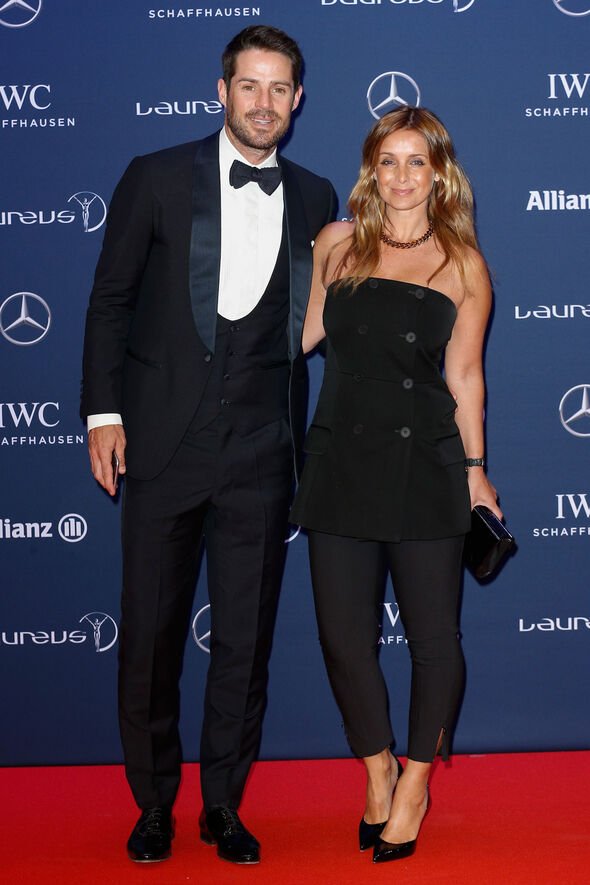 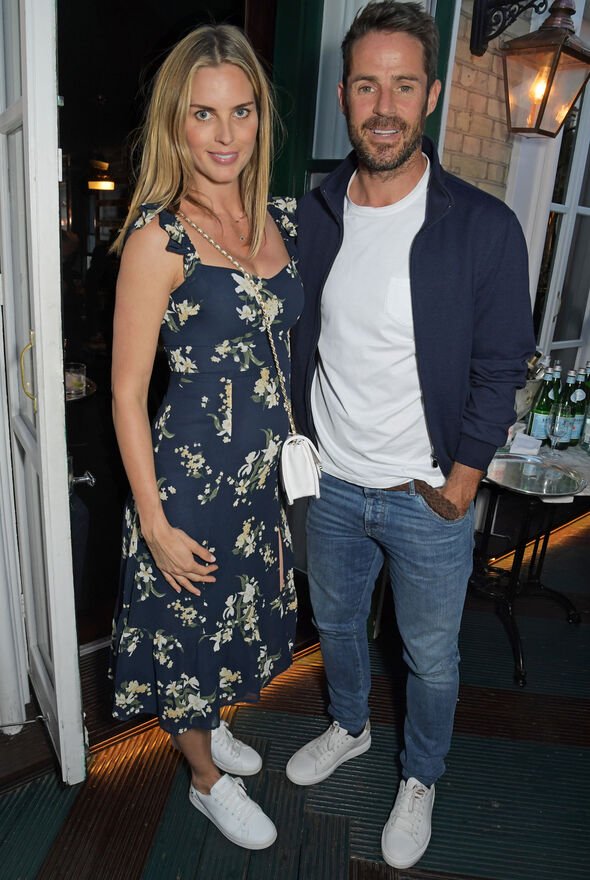 News of an engagement or wedding was not known before their wedding.

The couple beamed as they enjoyed a trip to Santorini, following news of Frida’s pregnancy.

Shortly after their wedding in October last year, the couple welcomed son Raphael into the world.

Louise gave an insight into her “positive headspace” as she took to Instagram back in December.

She wrote: “I try not to read or respond to these things but sometimes they are unavoidable.

“I’d really love to clarify that ‘Louise’ is not in despair or anything like it!!

“I have my two gorgeous boys that I adore more than anything in the world, the best family around me and I’m having the time of my life with my career and with the most wonderful friends that a girl could hope for.”

Louise continued: “I’d like to make it clear that I’m in the most positive of headspace and loving my life.

“Here’s to all the ladies out there that are in control of their lives and living their very best lives!”