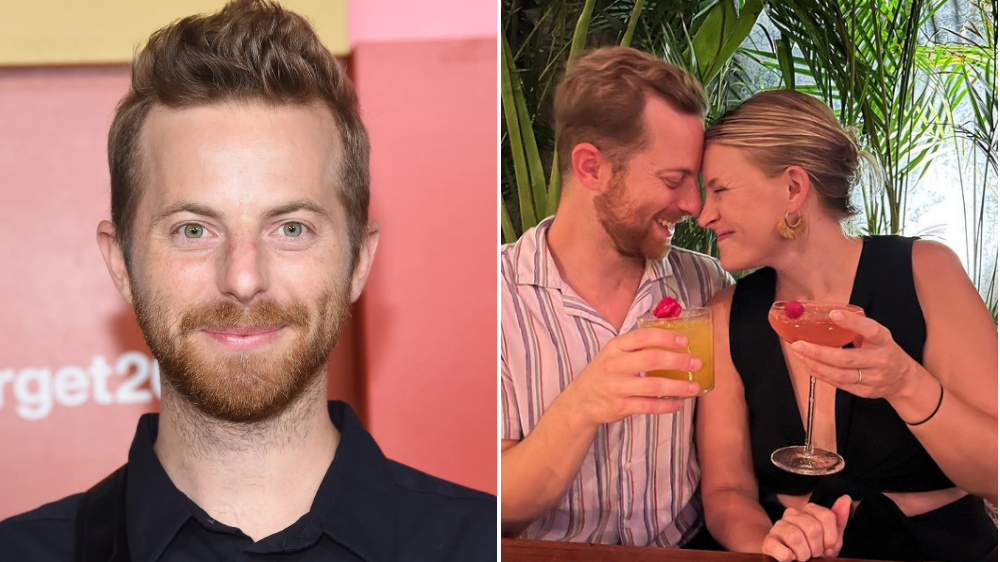 Ned Fulmer has admitted cheating on his wife with a colleague in the wake of being dropped by The Try Guys.

The YouTube star posted a statement on social media apologising for his behaviour shortly after it was revealed he had been axed from the group following a ‘thorough internal review’.

In his announcement, Fulmer shared he had been unfaithful to his wife Ariel, with whom he shares two young children.

‘Family should have always been my priority, but I lost focus and had a consensual workplace relationship,’ he penned.

‘I’m sorry for any pain that my actions may have caused to the guys and the fans, but most of all to Ariel.’

He continued: ‘The only thing that matters right now is my marriage and my children, and that’s where I am going to focus my attention.’

Fulmer’s post followed a statement from The Try Guys that confirmed his exit.

It read: ‘Ned Fulmer is no longer working with The Try Guys. As a result of a thorough internal review, we do not see a path forward together.

‘We thank you for your support as we navigate this change.’

Fulmer had been part of the group – along with Keith Habersberger, Zach Kornfeld, and Eugene Lee Yang – since it was formed at Buzzfeed in 2014.