Sarah Jessica Parker had a lot of people concerned when she unexpectedly walked out of a gala in NYC … and we’ve now learned she left to be by her dying stepfather’s side in his final moments.

The Parker family tells TMZ … Sarah’s stepdad, Paul Giffin Forste, died unexpectedly Wednesday. We’re told, he was surrounded by the love of his wife Barbara and his children, including SJP, who he’s helped raise since she was young.

The “Sex and the City” star was in attendance at the beginning of Wednesday night’s 10th Annual Fall Fashion Gala, but left without warning. Of course, her exit raised lots of eyebrows, but the family emergency was the reason why.

According to Page Six, those in the crowd were only told she had to leave because of a “devastating family situation.” 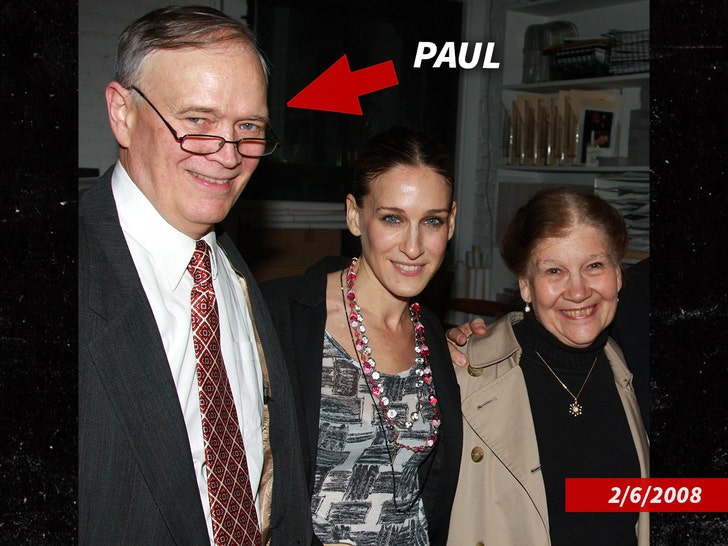 The family’s statement continues, “Paul will be remembered with the spirit of loving kindness which was his faith, his special delight in his 13 grandchildren, and his sustained belief in making the world a more charitable, tolerant, and beautiful place for all”.