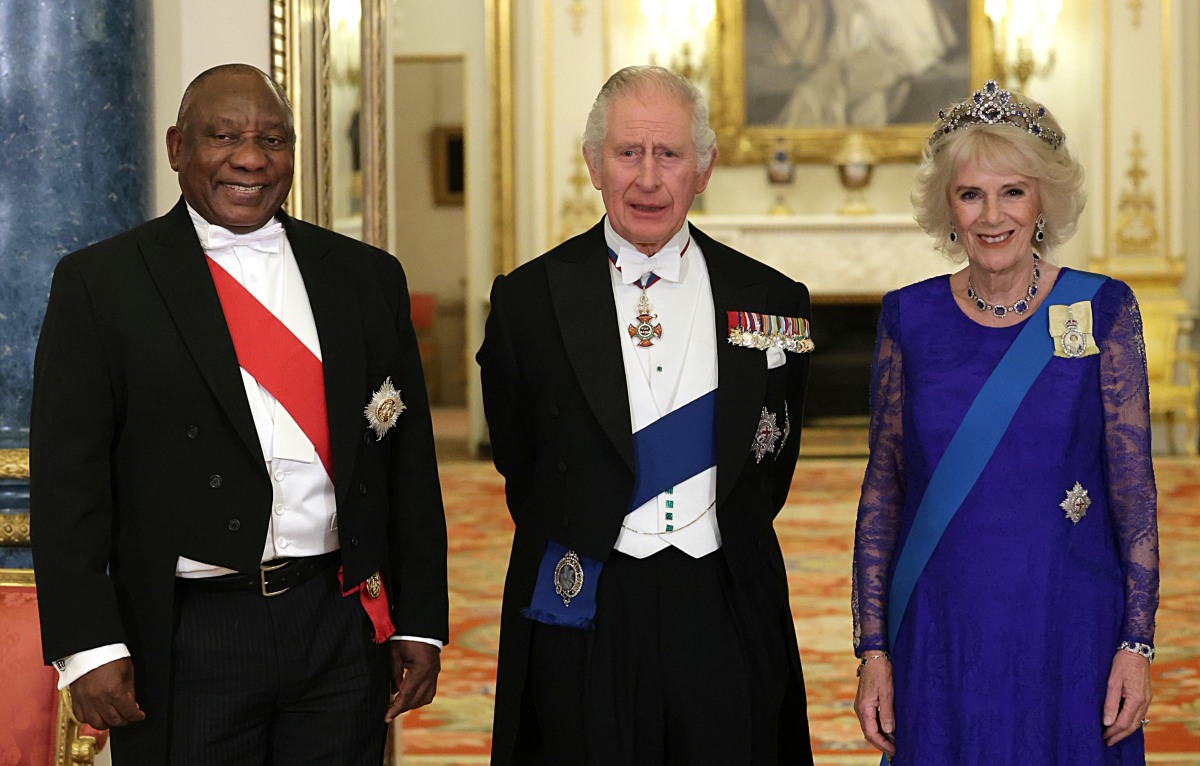 Last week, President Cyril Ramaphosa of South Africa underwent a state visit to the UK. King Charles literally rolled out the red carpet for Pres. Ramaphosa, giving him a state banquet and private meetings, plus the palace organized a small exhibition within the palace especially for the president. The exhibition included pieces from the Royal Collection which showed off Britain and South Africa’s long ties, the ties that bind. The ties of colonialism, the ties of the oppressor and the oppressed. The Royal Collection pieces were carefully selected so as to not remind the South African president about all of the art, jewels and blood stolen from South Africa. This is where Omid Scobie’s latest column picks up – his point is that King Charles and Britain can only play the “hide your stolen jewels” game for so long. Some highlights:

The palace exhibition: Among the pieces on show was the text of the famous “I declare before you all…” radio broadcast given by a then-Princess Elizabeth on her 21st birthday. There were also photos of the late Queen with Nelson Mandela, as well as a map showing the route of the Royal Train during the first royal tour of South Africa by King George VI. Ramaphosa showed keen interest in each artefact, polite diplomacy on full display as he chatted with the King and Queen Consort. Close behind were Prince William and Princess Kate, who were having their own conversations with South Africa’s foreign minister Naledi Pandor, and the Earl and Countess of Wessex accompanying the rest of the delegation.

Hide the jewels! The exhibit was a curious collection of items, also including a chess set gifted from Mandela to Prince Philip in 1996 and a photo of Charles with the Spice Girls in Johannesburg. But if fascinating artefacts from South Africa with royal links were the order of the day, it was missing the most precious and important items – the stolen ones. Locked away in the Tower of London and a Buckingham Palace vault are a number of jewels with less positive background stories, including the world’s largest diamond. Known to many as the Cullinan, this 3,106 carat gem was mined in South Africa’s old Transvaal province in 1905 and presented to King Edward VII two years later.

South Africa won’t forget: The topic of colonial theft remains front of mind for many in South Africa, especially since the Queen’s death in September, which saw calls for reparations intensify. But, while it was hoped that the subject would come up during this visit, it remained swept under the carpet this week. Days before Ramaphosa left for the UK, a poll in South Africa’s Times newspaper saw 83% of readers say they wanted to see their president come back with the “stolen” gems. Two months earlier, South African MP Vuyo Zungula led reinvigorated calls for Britain to return the diamonds.

Tip-toeing around British colonialism: Speaking to Ramaphosa and 170 guests in the ballroom of Buckingham Palace, he said, “While there are elements of that history which provoke profound sorrow, it is essential that we seek to understand them. As I said to Commonwealth leaders earlier this year, we must acknowledge the wrongs which have shaped our past if we are to unlock the power of our common future.” His words were certainly more than we had heard during previous South African visits. But he could have said so much more during Ramaphosa’s two days in London. Unlike Queen Elizabeth II, Charles’ reign has no connection to Britain’s colonial and imperial eras. Though 74 years old, he still represents a different time.

Charles didn’t do enough: This state visit has no doubt been the most significant task of Charles’ diplomatic duties since becoming King. And his dinner speech – complete with greetings representing the nine languages used in South Africa – certainly set a different, more equal tone compared to visits of the past. But it also wasn’t quite enough. Many South African leaders, ministers, and the ruling African National Congress party still harbour a scepticism of the Commonwealth and the British monarchy, and this trip could have helped begin to undo that. An opportunity to add new meaning for the two country’s historically important bilateral relationship.

The jewels can’t be hidden away forever: For next May’s coronation, Charles III will receive the Sovereign’s Sceptre and Camilla has the option of wearing the Queen Mother’s coronation crown with its 105 carat Koh-i-noor diamond. A spokesperson for Indian prime minister Narendra Modi has already brought up the “painful memories of the colonial past” that the stolen stone represents and is exploring ways to get it returned. Leaving jewels such as these out of sight may be an easy way to avoid discussing the elephant in the room, but it won’t make it disappear. For that to happen, and to truly progress beyond the past, you have to actually address it head on. In other words, finally own it.

That’s the thing I don’t get about all of the stolen loot – if you can’t wear it and you can’t show it off, what good is keeping it? India has raised such a ruckus that Queen Camilla will never be able to wear the Koh-i-Noor. South Africa will holler if the Cullinan diamonds are worn too. There will be even bigger conversations about the stolen jewels which make up some of the “crown jewels” ahead of Charles’s coronation. Why not just…give them back? Why not say “yeah, that was a bad move 150 years ago, here are your diamonds.” I guess the British royals can’t do that because they believe it’s a slippery slope and if they give back one diamond, they’ll have to give back everything they stole, plus reparations. Which is exactly what should happen. 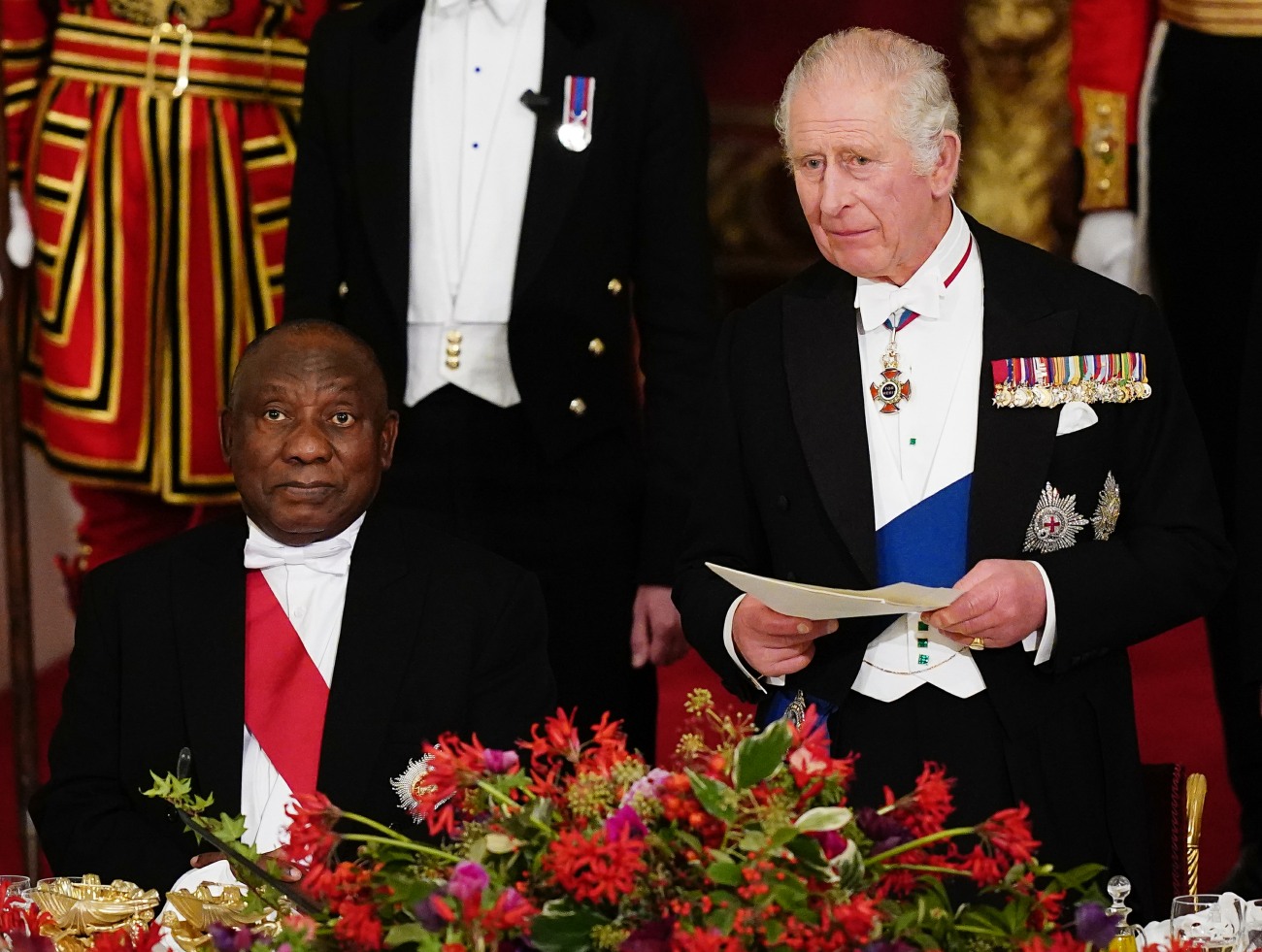 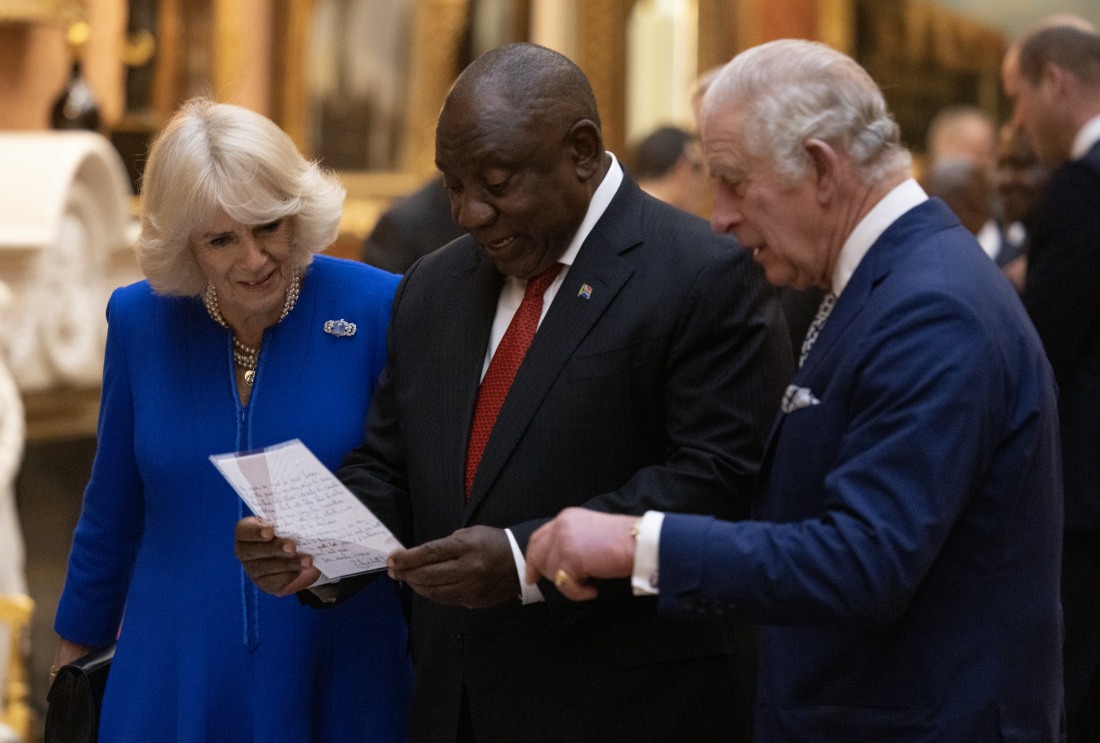 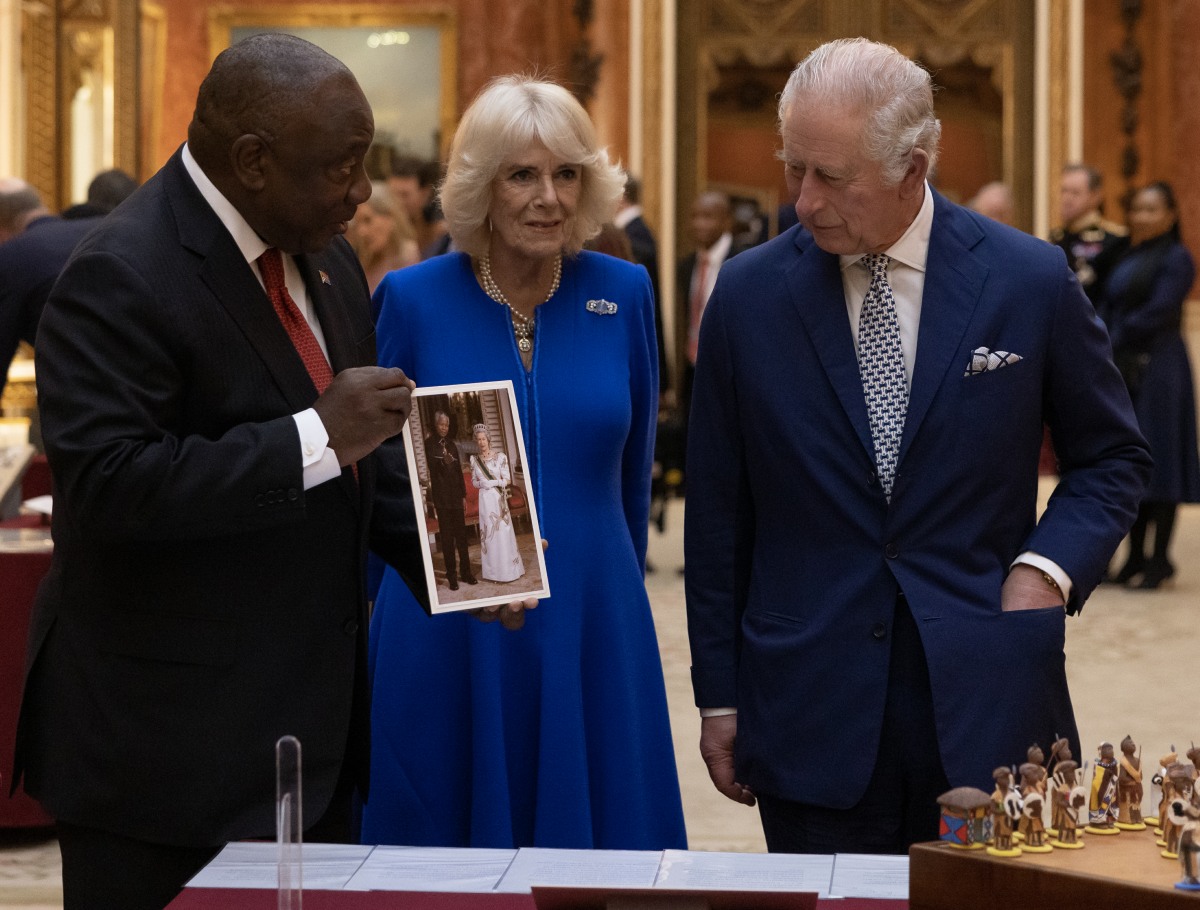