The Jamaican dancehall artist declares her ‘single’ status on social media after the Atlanta rapper/songwriter reportedly decided to spend Thanksgiving with his children and one of his exes.

AceShowbiz -Things were apparently going south between Shenseea and London On Da Track prior to Thanksgiving. The Jamaican dancehall artist and the multi-platinum producer have reportedly called it quits after she was called out by his baby mama.

Shenseea recently declared her “single” status on her Instagram Story, hinting that things were getting rocky between her and London. “I’m single because I’m not settling,” so she wrote, before adding on Twitter, “I only disrespect when I’m disrespected. Start seeing people for who they really are and not for who you want them to be.”

Now, Media Take Out reported that the split happened because London decided to spend Thanksgiving with his children and one of his baby mamas. An alleged friend of the raptress told the outlet Shenseea broke things off with London and launched into a tirade on social media.

Their rumored split arrives after Shenseea was called out by London’s baby mama Eboni Ivorii. She accused the raptress’ son of being inappropriate to her daughter. “I’m saying loud and clear, and I mean it from the bottom of my soul. Shenseea, you and your little nasty son stay away from my daughter,” she posted on Instagram Story last week. “Shenseea, you need to talk to your son and take him to therapy before he grows up and gets into real trouble.”

Eboni stressed in a separate post, “In the meantime, I’m saying loud and clear again. Shenseea keep yourself and your son AWAY from my daughter for the rest of your life.” She continued, “And don’t act like I didn’t dm you first and reach out to everyone else. If people close to you didn’t let you know your bad.”

“You been playing on my top from the jump trying to make Paris call you mom like a weirdo,” she fumed. “Now you and your son are weirf af & it gotta be your fault bc he’s a kid.” Eboni hinted that it wasn’t about Shenseea’s relationship with London, claiming, “Let me make some clear I dont want that man I been moved on.”

Shenseea has not publicly responded to Eboni’s allegations, but her ex and the father of her son has spoken up. “Don’t you create false narratives,” he said, denying Eboni’s claims. He also noted that no child deserves to be put on blast on the Internet “just because of the influences around him.” He further argued, “That’s not fair.”

Meanwhile, London blasted Eboni on Twitter as he claimed, “Using any child for money and clout is just insane..disgusting. If you have a issue with me deal with me stop using innocent children to get fame and money.” 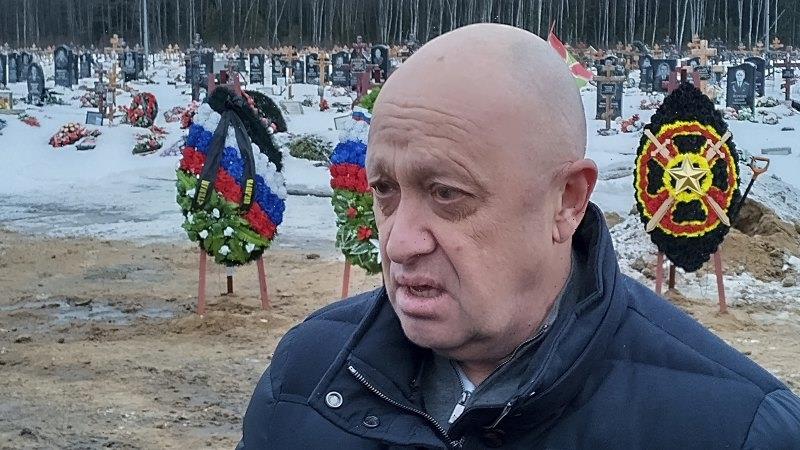