Timothee Chalamet: ‘It’s hard to be alive now. I think societal collapse is in the air’ 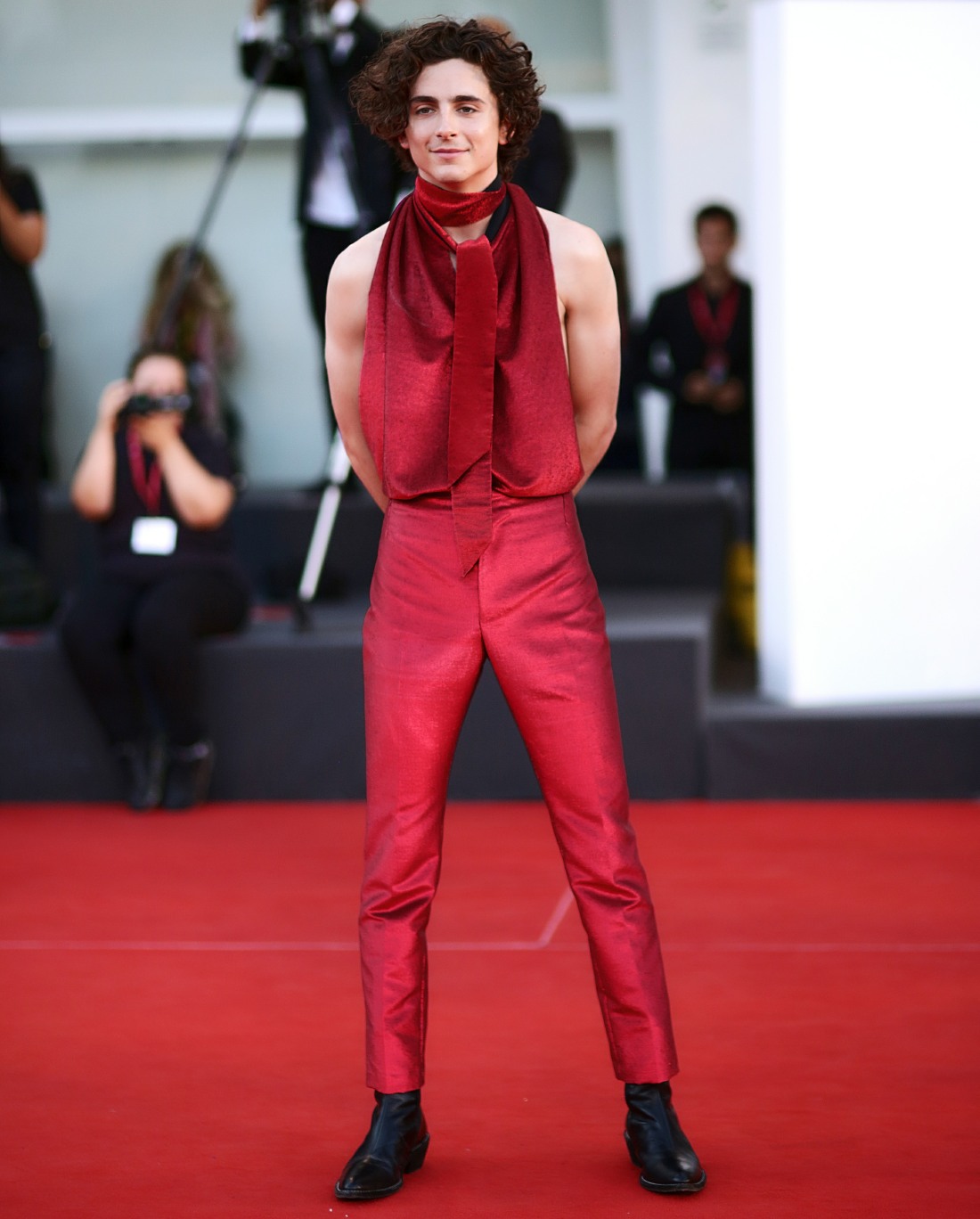 Here are photos of Timothee Chalamet at the Venice Film Festival on Friday. He was in Venice to promote and premiere Bones & All, his latest film with director Luca Guadagnino. Timmy plays a bisexual cannibal. As one does. Timmy brought his cool-kid look to the photocall, wearing camo shorts, a knit cardigan and some very expensive-looking boots. Then the premiere happened and people were agog! Timothee wore a custom Haider Ackermann backless ensemble. It looks like silk shantung? It’s stunning and I love his style, but after someone cracked a “It’s giving Grace Adler Designs” joke, I can’t unsee that. He walked the carpet with his costar Taylor Russell, who wore Balenciaga.

I didn’t realize that Bones & All is set in the 1980s, in “Reagan’s America,” so that means the movie won’t have anything about social media or what have you. I should note, Timothee Chalamet was born in December 1995, seven years after the Reagan administration. But Timmy has grown up in the world of social media and he has some strong thoughts about it:

On Friday morning, Timothée Chalamet blasted the social media world we are living in at the Venice press conference for Luca Guadagino’s “Bones and All” in which he and co-star Taylor Russell play cannibal lovers on a road trip across America. Taking his cue from the fact that the story is set in the ’80s, when social media did not exist, Chalamet went on an anti-social media tirade.

“To be young now, and to be young whenever—I can only speak for my generation—is to be intensely judged,” said Chalamet. “I can’t imagine what it is to grow up with the onslaught of social media, and it was a relief to play characters who are wrestling with an internal dilemma absent the ability to go on Reddit, or Twitter, Instagram or TikTok and figure out where they fit in. I’m not casting judgement. You can find your tribe there.” But “I think it’s hard to be alive now. I think societal collapse is in the air. That’s why hopefully this movie will matter.”

“I think it’s hard to be alive now. I think societal collapse is in the air.” I think… it can genuinely feel like that if you’re young and chronically online. That’s why it’s good to put down your phones and go touch some grass, literally and figuratively. I’m not one of those “online doesn’t exist, it has nothing to do with the real world” people – online abuse is awful, and there are some seriously deranged freaks on the internet and on social media, people who can do very real harm to kids and adults. But do I think it’s a bit melodramatic to say “societal collapse is in the air”? Yes. 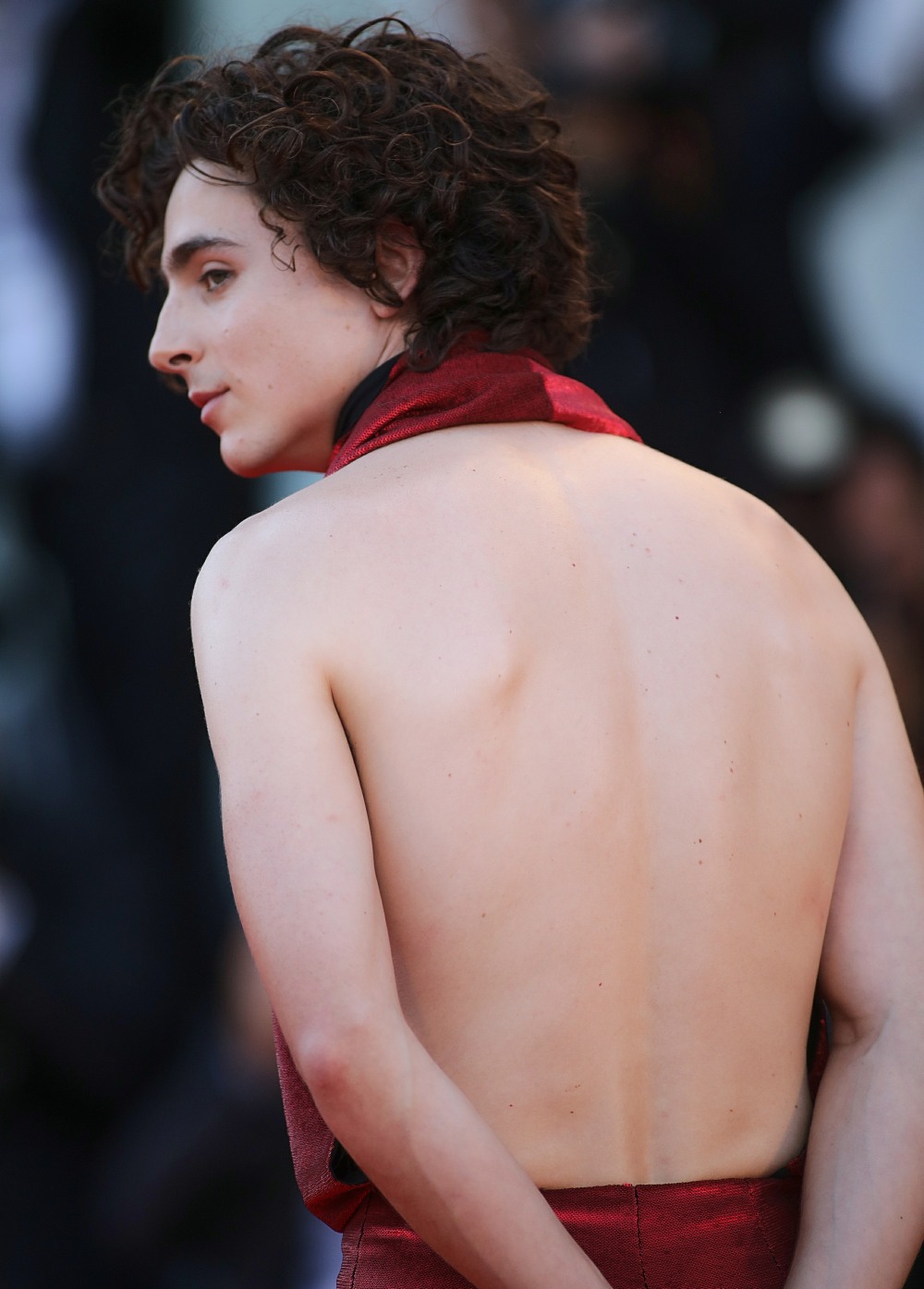 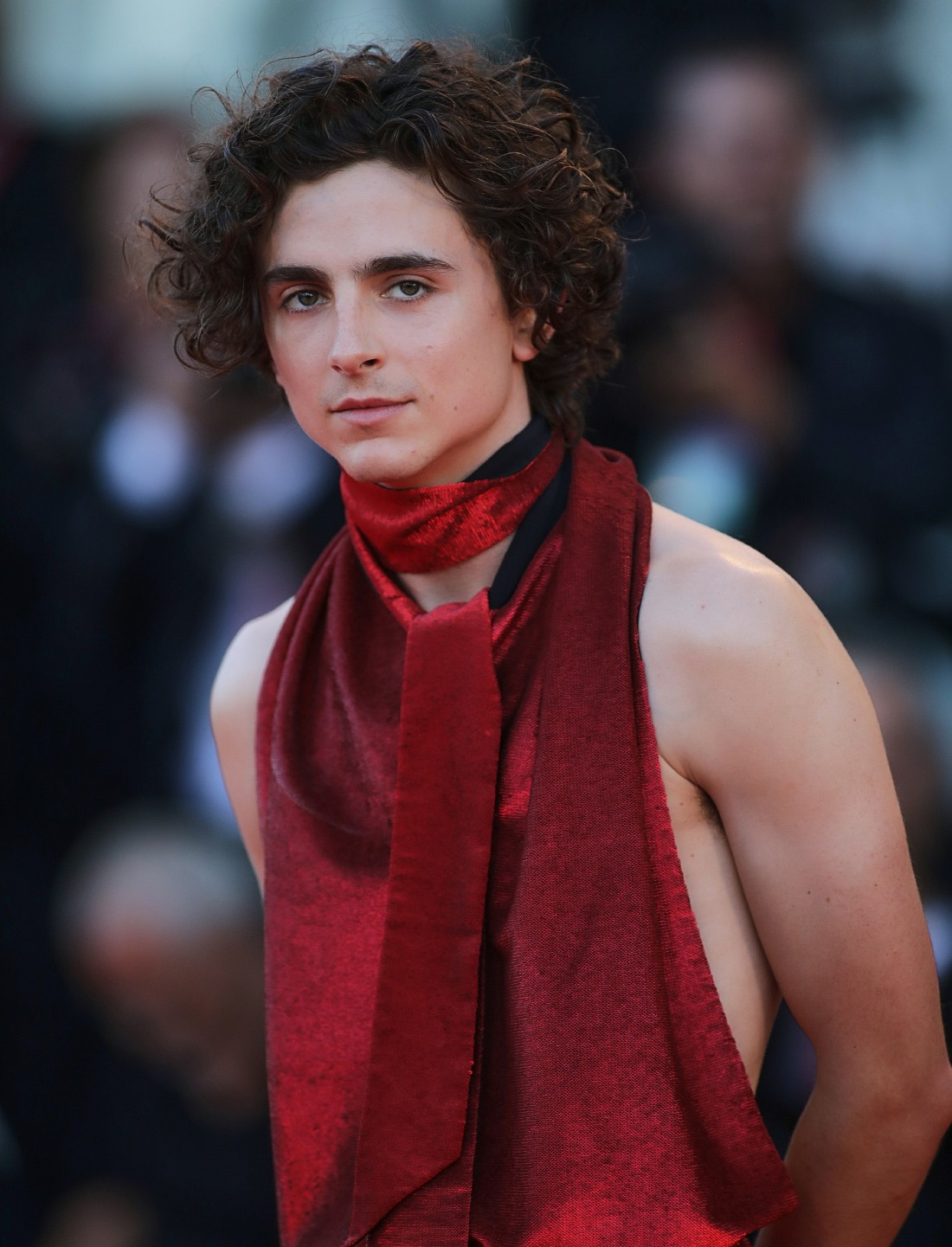 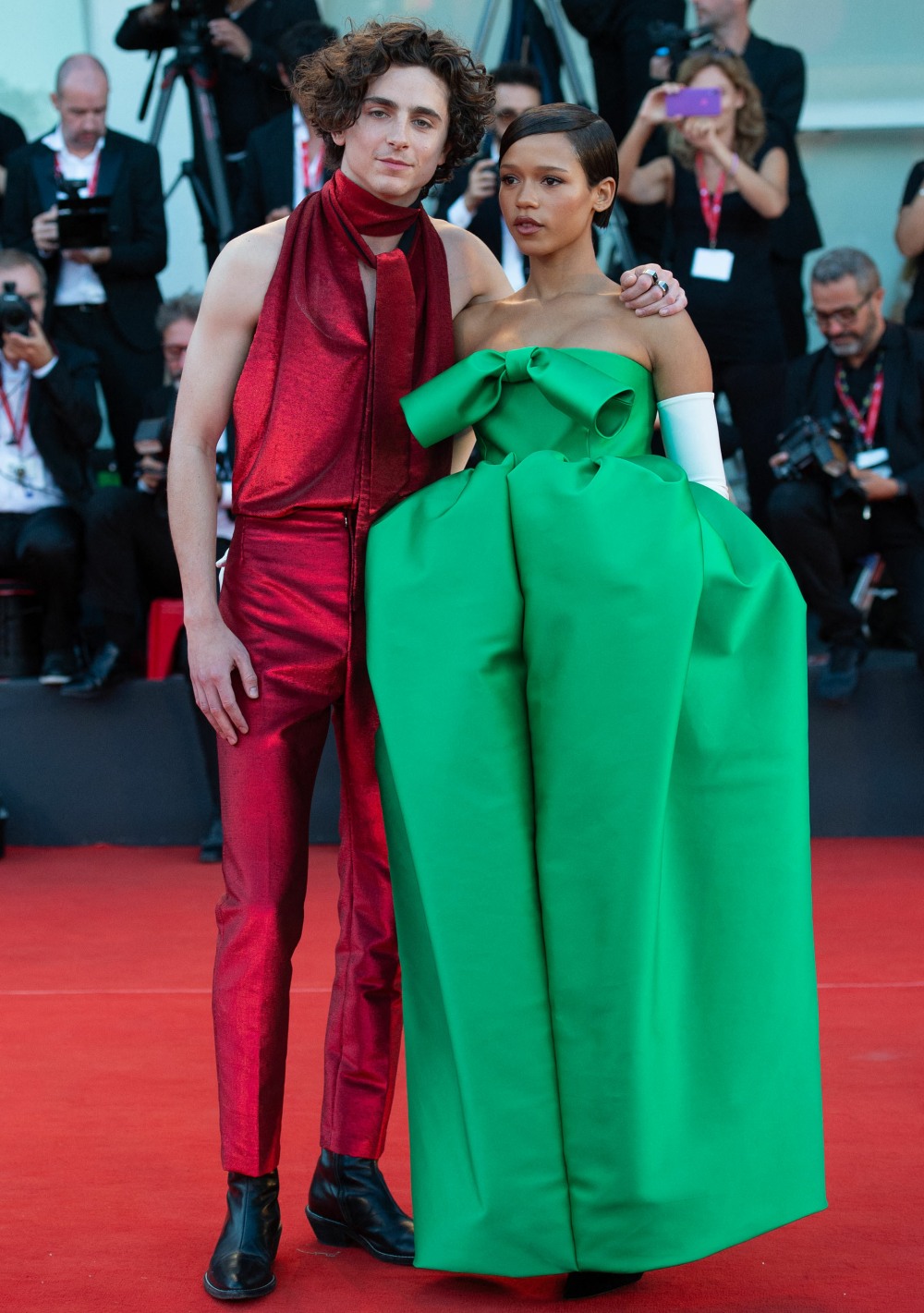 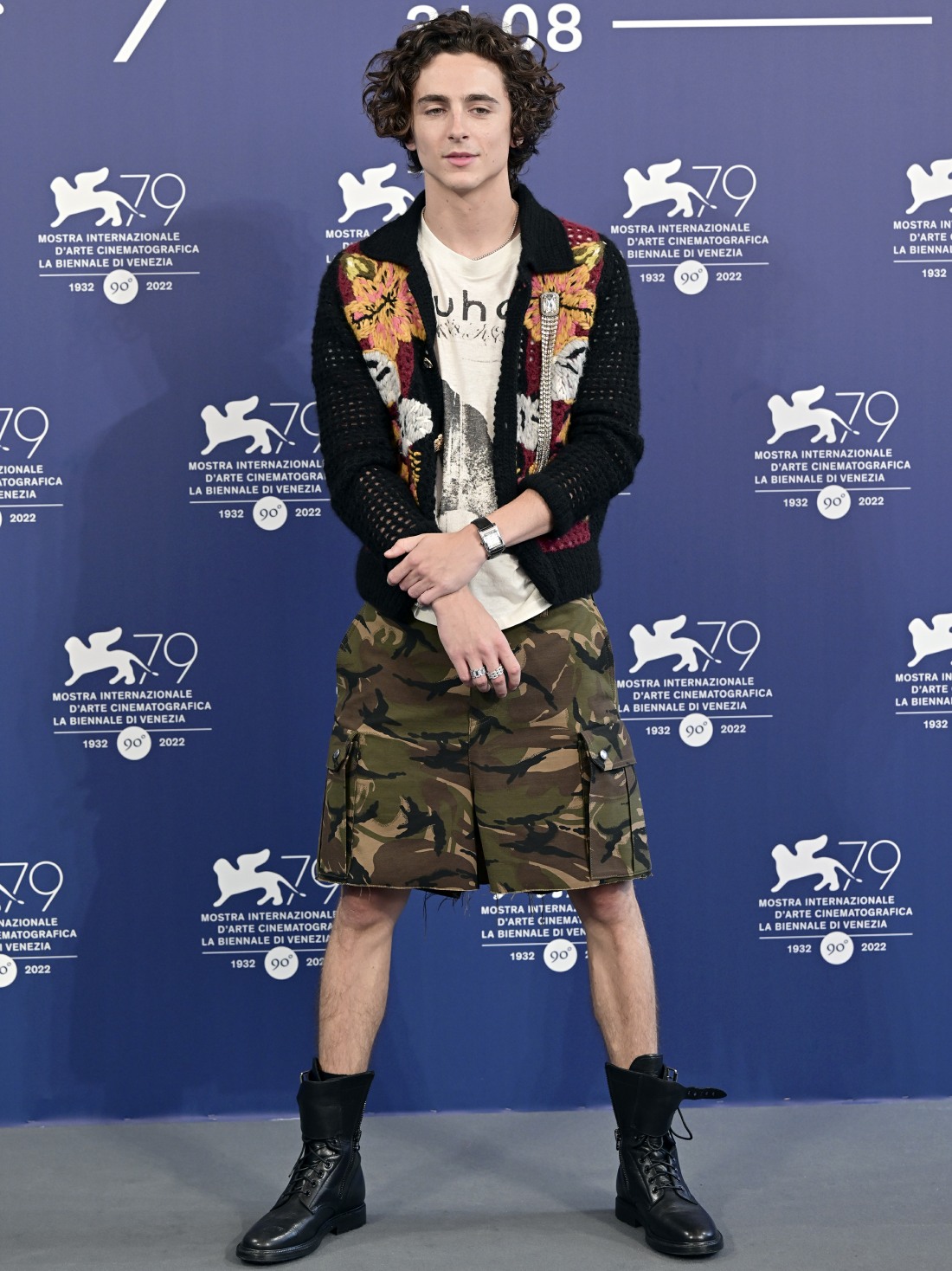