Clint Eastwood, 92, has eight known children – and his first was the result of a secret pregnancy he only learnt about years later. The Million Dollar Baby actor insisted he keeps in touch with all of them, but apparently wasn’t keen to share too many details.

I can protect myself, but they can’t

Clint Eastwood on his children

Although he is said not to like raising his voice, even on a film set, interviewer Steve Croft reported that Clint’s displeasure was nonetheless very clear when he broached the subject of his large family.

When he quizzed him in an unearthed interview over whether his family set-up – children by several different women – was “unconventional”, he agreed.

However, as the subject moved onto the type of contact he has with his children, the correspondent noticed a formidable expression creep across his face.

“I don’t think I’ve had anybody look at me like that before. It’s a real Clint Eastwood look. It’s intimidating,” Steve told him. 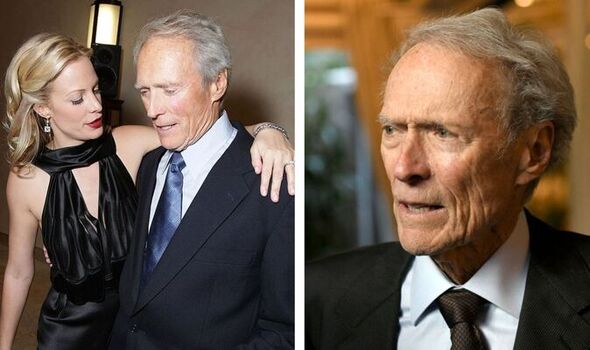 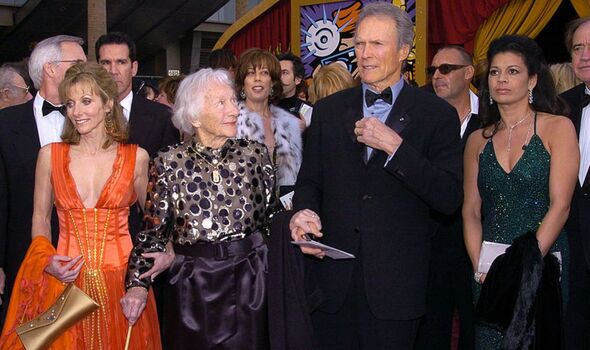 “You let me know: ‘Approach with caution.'”

Clint explained in the interview for CBS News: “There are other people that are involved there and they’re vulnerable people.”

The Mystic River star continued: “I can protect myself, but they can’t.”

The multi-award winning Hollywood star’s prowess in the film world has always been a hit with the ladies, and his various relationships over the years resulted in no less than eight children. 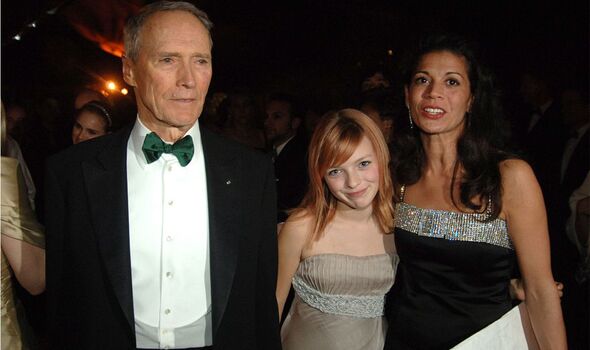 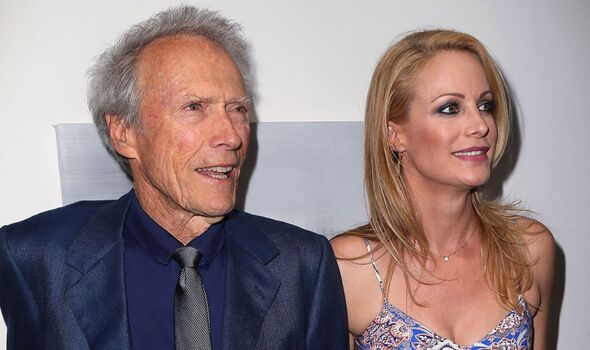 His first child, Laurie, was a secret daughter who he’d fathered pre-fame.

She’d been given up for adoption at birth and grew up with no knowledge of who her parents were.

As an adult, she decided to track her father down and was in for a huge surprise.

The small-town girl, who’d had a very ordinary upbringing in the US state of Washington, was gobsmacked when she realised her dad was world-famous.

He welcomed her with open arms and she even appeared with him at red carpet events, having first been spotted at the 2004 Oscars.

However, though she introduced herself to the crowds as Laurie Eastwood, there was a slightly scandalous history surrounding her conception.

Clint had been dating Maggie Johnson at the time, a woman he would ultimately go on to marry.

Son Kyle, a jazz bass musician and recording artist, was the product of Clint’s marriage to Maggie, as was actress and model Alison.

Following his divorce from Maggie, Clint began living with a new woman, Sondra Locke, but he was simultaneously enjoying an affair with stewardess Jacelyn Reeves, which resulted in two children – actor Scott and his sister Kathryn.

Then Clint fell for his Unforgiven co-star Frances Fisher, resulting in the birth of Francesca Eastwood.

She ended up starring in Mrs Eastwood and Company, alongside Clint’s second wife Dona Ruiz and her half-sister Morgan from the marriage to Dona.

There’s no doubt that Clint’s family set-up is a little unconventional, but he is fiercely protective of all eight of his children and demonstrative of his love for them.