It sounds like things continue to be going poorly for former daytime TV host Wendy Williams.

As we’ve been reporting, earlier this month, the 58-year-old TV talker revealed she had supposedly gotten married recently. Her rep quickly backtracked on that claim, and Wendy then responded with choice words about him in a nasty retort. Ugh!! Through it all, her family has remained worried about her behavior and overall well-being. And now, it sounds like her team is sounding the alarm on some concerning things, too.

In a new report in The Sun first published on Thursday afternoon, insiders revealed new details about Wendy’s apparent mindset. One source “close to the star” claimed the former radio disc jockey is functional and helpful in the mornings, but by the afternoons, things supposedly change a LOT. The insider explained:

“People who deal with Wendy understand that you have to speak to her in the morning to have a productive conversation. The Wendy you get in the morning is friendly, alert and coherent. The Wendy in the afternoon is not as nice of a person. She is quick with you and will hang up on you if she doesn’t like the way the conversation is going.”

The insider drove home the point of the differing personalities with a “Jekyll and Hyde” reference:

“The conversations from the afternoon onward are generally unproductive, but in the morning, Wendy is a breeze. It’s like Jekyll and Hyde.”

A second source doubled down on those claims, revealing Wendy’s team apparently has “scheduled blocks of time” in which they work with the former Wendy Williams Show host. Only rarely do they “veer off the schedule,” lest they supposedly incur her wrath:

“When you do need to deal with Wendy in the afternoon, she’s more often than not incoherent and can be borderline belligerent.”

The marriage claim Wendy made earlier this month has reportedly been a source of stress for her staff, too. The news outlet reported the controversial host’s wedding assertion “sent shock waves” through her circle. And after her rep’s initial denial, confidants are now sharing more thoughts about where Wendy stands now:

“ shows you how close to the edge of reality she has gone. Everyone around her knows she’s out of it.”

Another insider explained more to the news org about her alleged forgetfulness:

“You can be on the phone with her, and she will ask who she’s speaking to. It’s happening to everyone in her circle.”

All this comes days after a concerning video came to light. On Monday, the bubbly on-air personality was seen walking from her NYC apartment to a waiting car on the street. Wendy was in good spirits while stepping out with a man who identified himself as her manager. But at one point, she seemed confused by the short walk to the car, and asked:

“Where are we going?”

After walking back and forth from the car to her building, the star appeared unsure of her plans for the day. She could be heard on the video adding:

“Well, my American Express is broken, so I gotta take care of that. Where am I flying? This is not where I’m flying.”

We know Wendy has had major banking issues, so maybe that was it. But the vibe of the video didn’t sit right with those who saw it. Immediately, fans seized upon the clip, concerned by the star’s thin figure, as well as her seeming uncertainty about the outing. (ICYMI at the time, you can see that clip from Monday HERE.)

Whatever is going on, we just hope Wendy is competent, safe, and healthy. And we hope those around her are prioritizing the star’s best interest and well-being. So unsettling!! 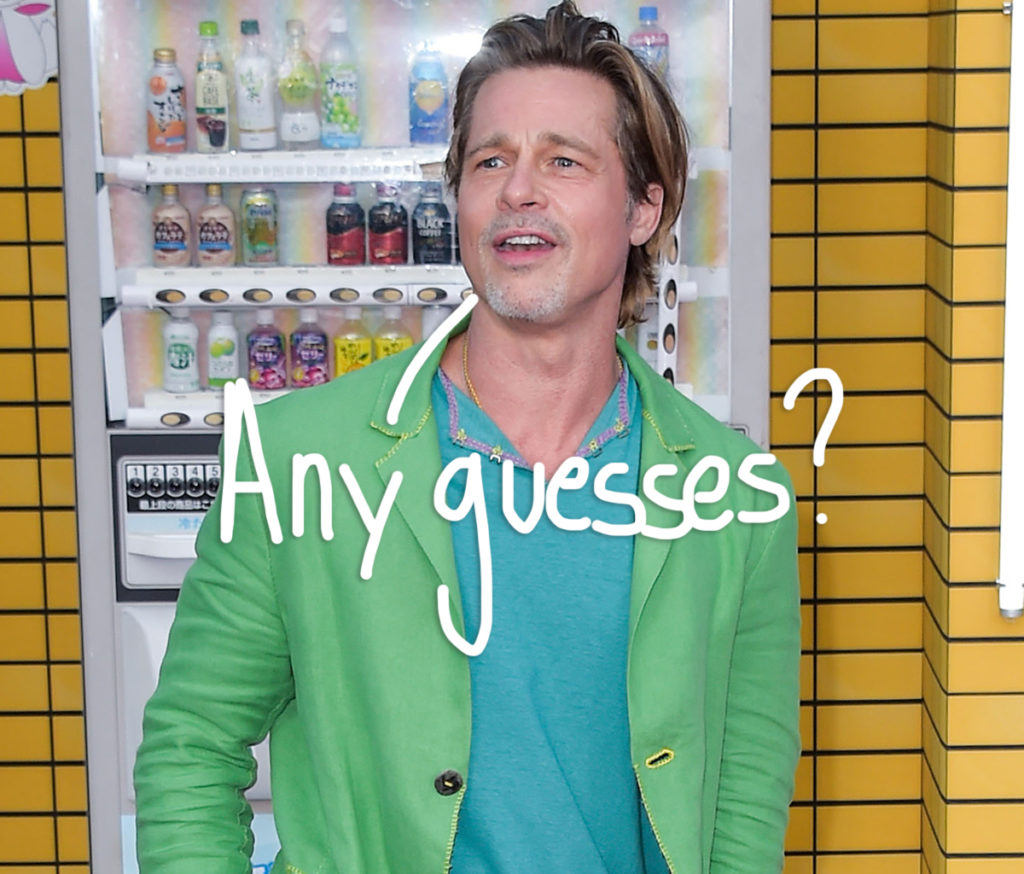 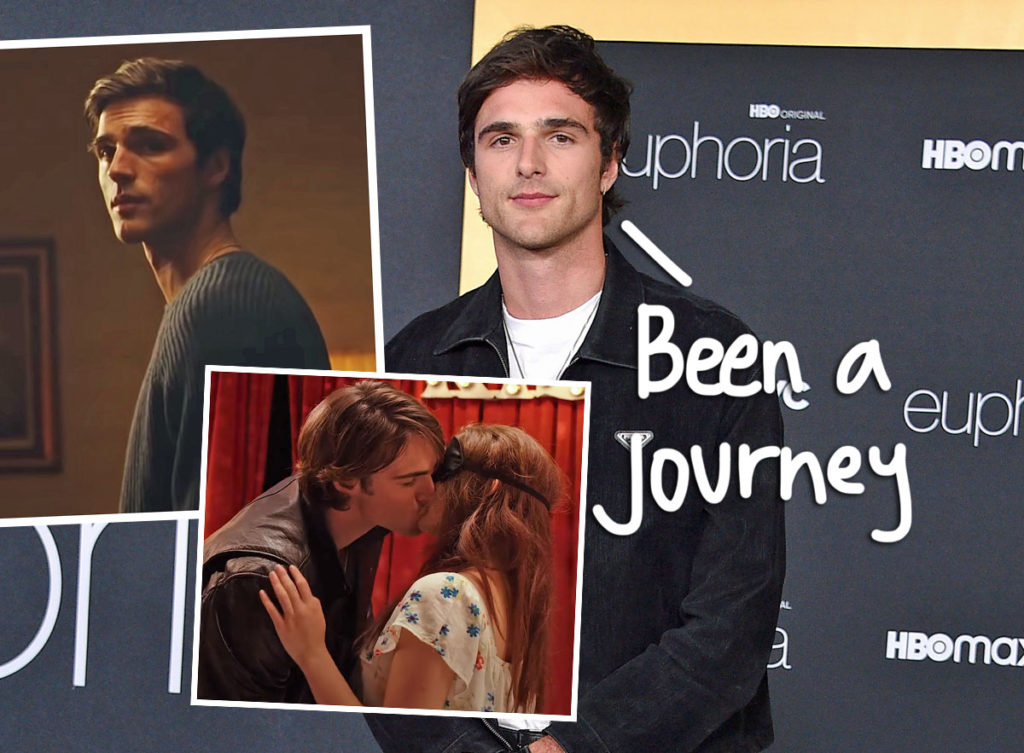 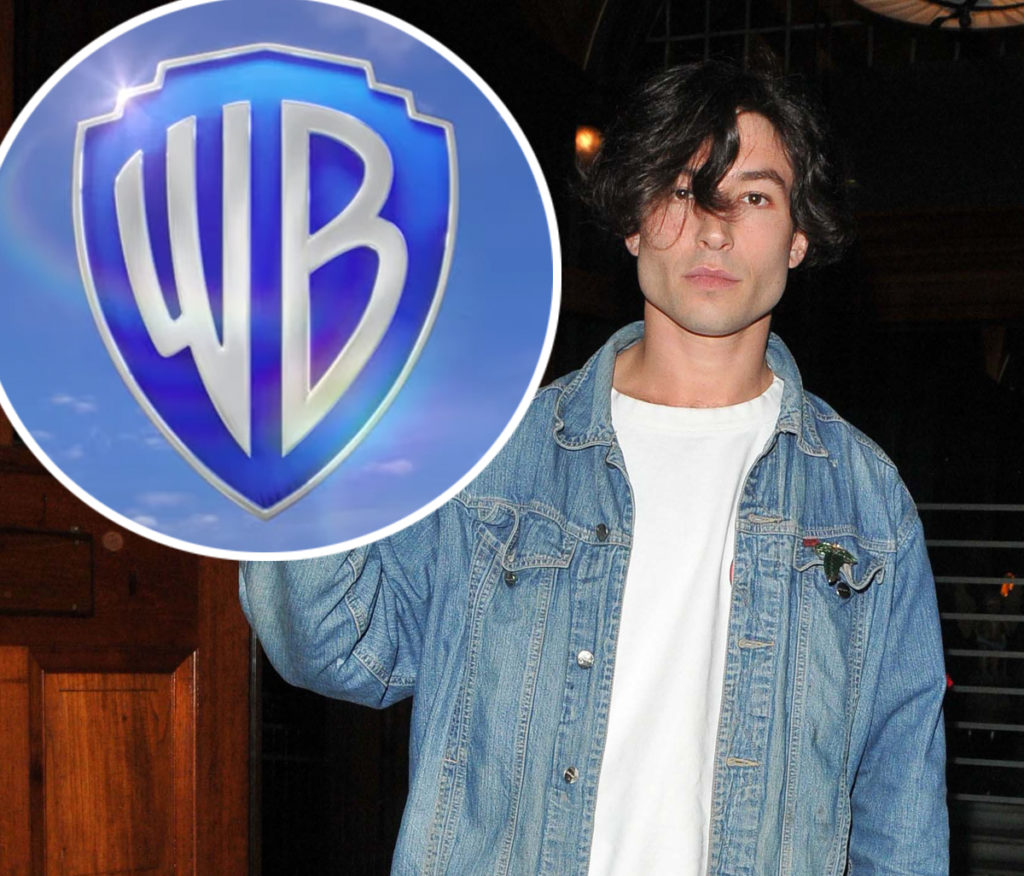 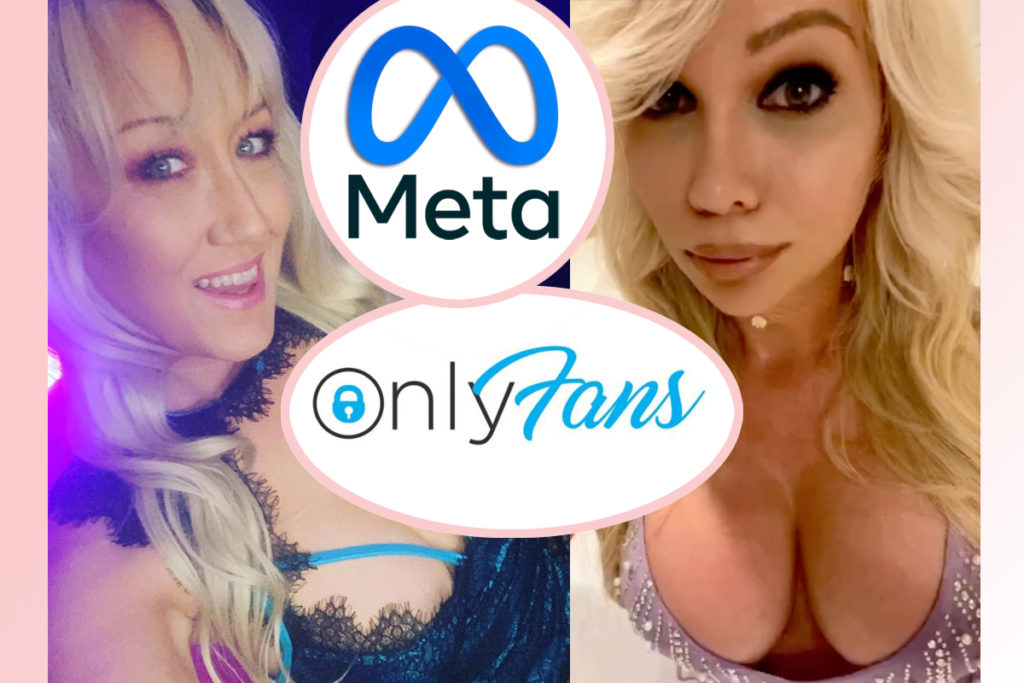