Former child star Missy Gold: Why I quit Hollywood and became a psychologist

Jennette McCurdy reveals what ‘broke’ her while working with Ariana Grande

Missy Gold has no regrets about leaving Hollywood to become a shrink.

The former child star — who is best known for portraying the governor’s daughter, Katie Gatling, in the sitcom “Benson,” which ran from 1979 to 1986 — tells Page Six exclusively that she “always knew” she would not be on TV forever.

“I didn’t go into acting as a child for some great love [of it],” explains Gold, whose sister Tracey Gold played Carol Seaver in “Growing Pains.”

“In the family, we all sort of worked and acted … and I was always more the student,” Missy continues. “My older sister, who also was an actress and is an actress, is still very much in her wheelhouse. But for me, I’m much more of an introvert.”

When “Benson” was canceled, Missy was 16 and offered to test for a soap opera. 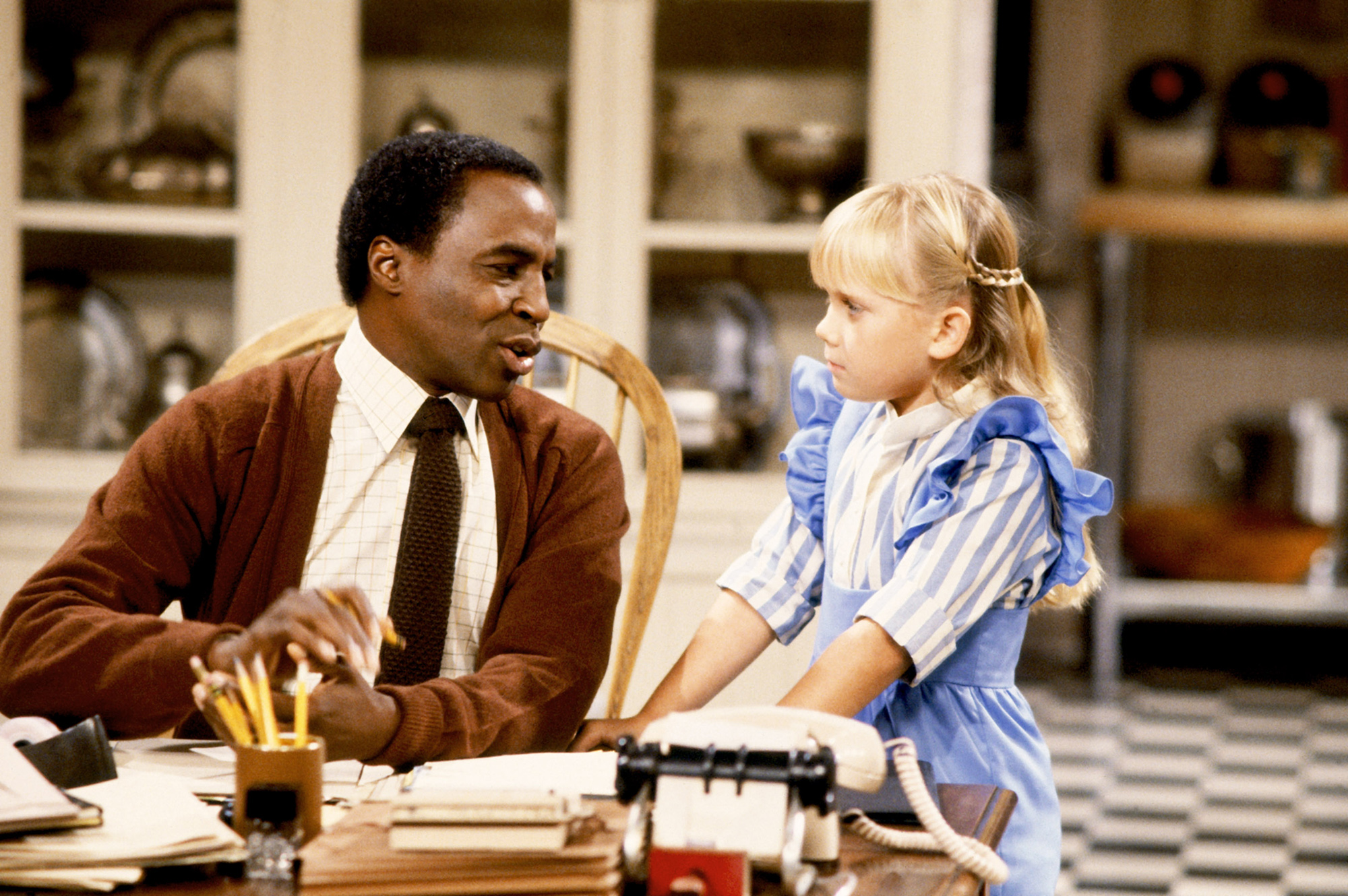 Missy eventually attended Georgetown University before earning a PhD from the California School of Professional Psychology. She is now a practicing psychologist.

The mom of two says she feels “very fortunate” to have been a child star and emerged unscathed unlike so many, including her sister.

Tracey, now 53, battled anorexia while filming “Growing Pains.” At one point, her weight dropped down to an estimated 80 pounds, and she was suspended from the show due to her skeletal appearance. After several years, she recovered and co-wrote a book, “Room to Grow: An Appetite for Life with Julie McCarron,” about her struggle and eventual recovery from the eating disorder. 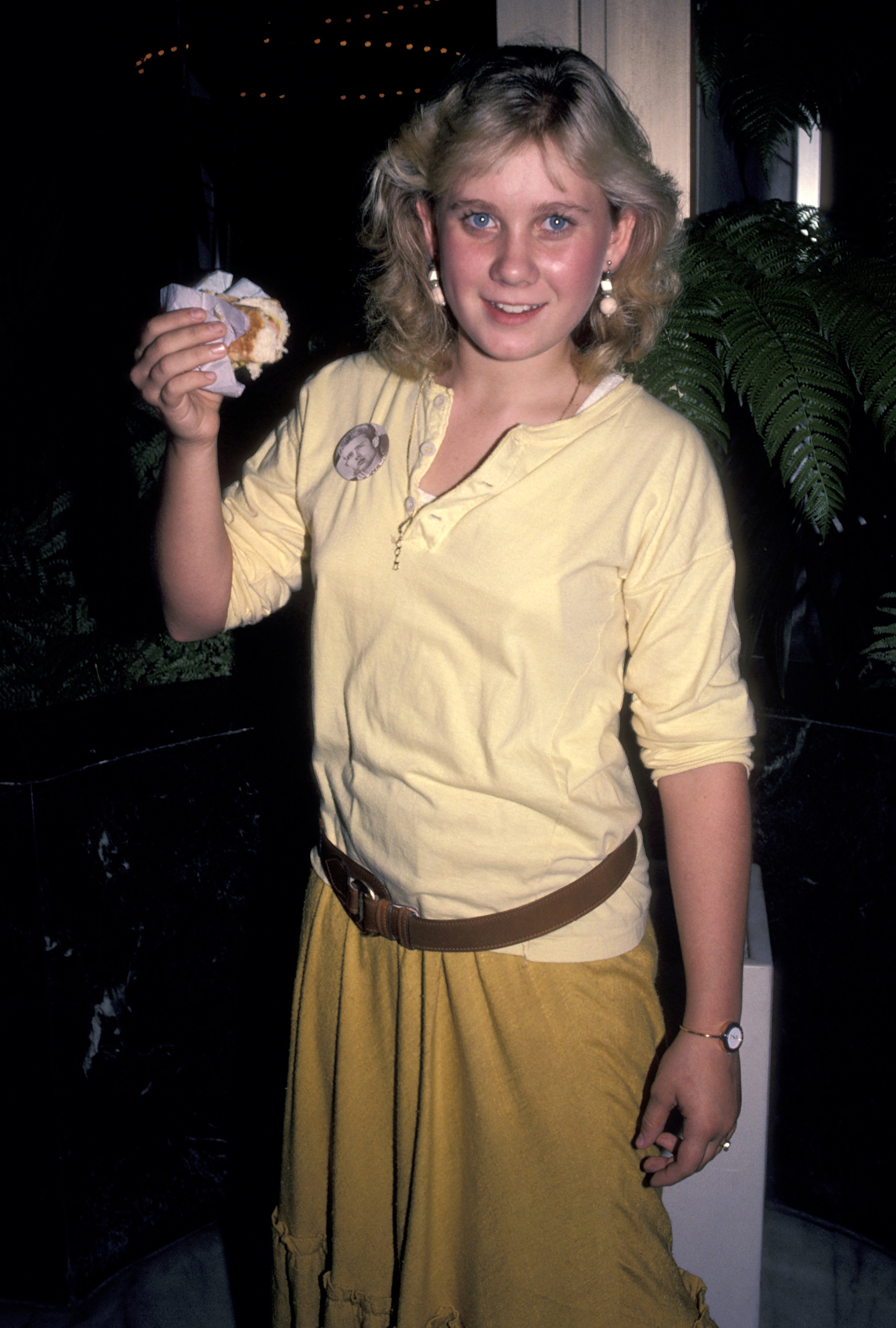 “I think you cannot have that type of experience without giving pause and being thoughtful and reflective about what it was,” Missy tells us regarding being a working child actor. “And especially as a mother myself, looking at the choices, I can understand the choices as an adult now that my parents made that were appropriate for that moment for them.

“I was fortunate. I was very fortunate. I have heard stories of people having really, really difficult experiences. And I credit my parents to some degree that it was positive, but we were just lucky. It’s a risky endeavor. I mean, I wouldn’t send my children into the industry, for sure. And my folks know that. But we were in a different place and in different circumstances. And it worked for me. It really did.” 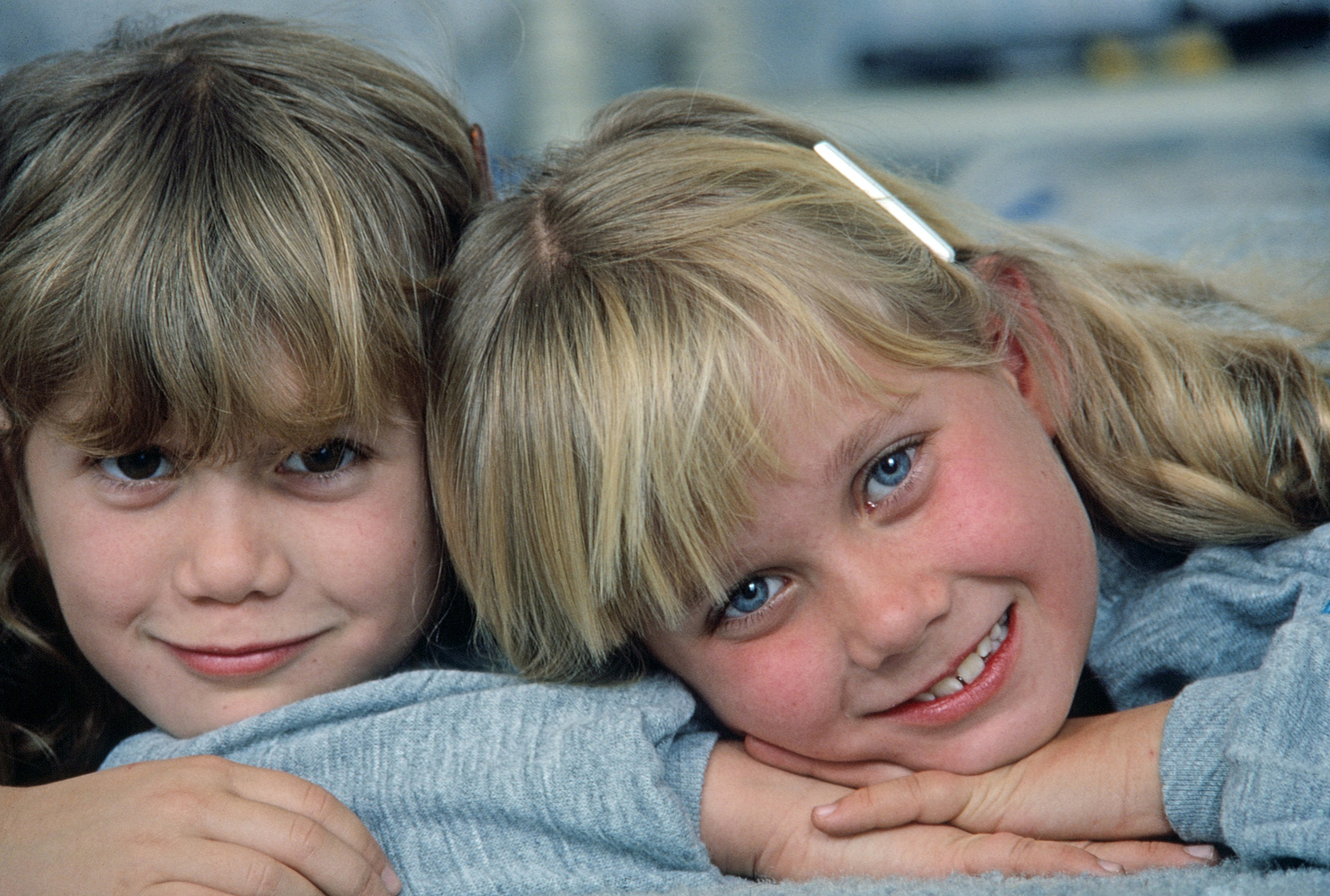 Missy also credits the cast of “Benson,” who “nurtured and supported” her.

“So often I’d spend my days in my dressing room, people would come in and visit. And I think of it these days in my practice where I’m [a] psychologist and I’m sort of doing the same thing,” she says. “I’m in my room and people come in and visit and share their thoughts with me.”

That’s not to say that Missy didn’t come away completely unscathed from the experience, explaining that she began seeing a therapist while in college to “sort of make sense of my experiences.” 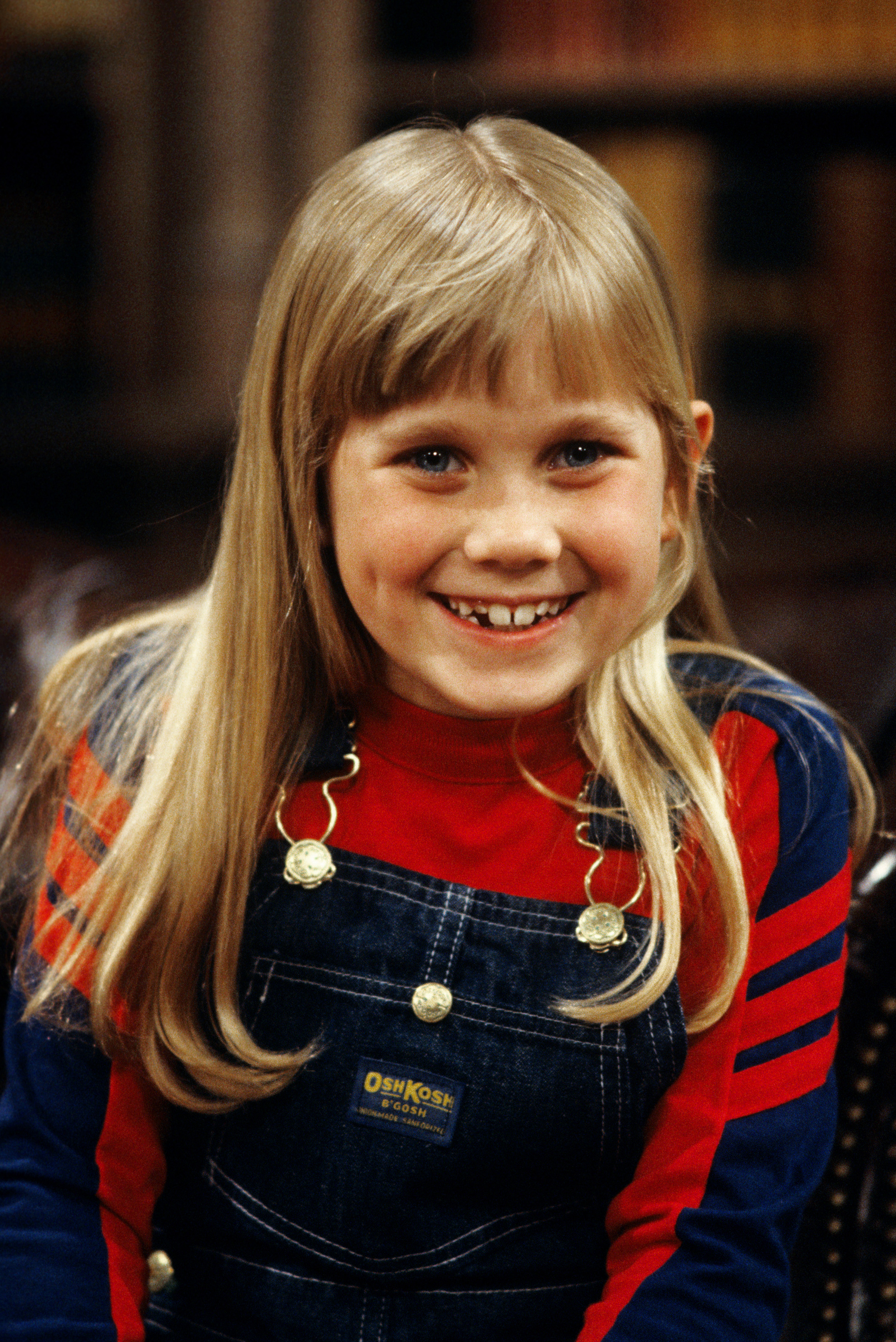 She wisely describes childhood stardom as simultaneously being treated like an adult yet also infantilized and fostering an unhealthy sense of entitlement.

“Here you are a child, assuming an adult’s role,” she explains. “But it’s the role of an actor … often on set, actors are very much infantilized. And so it’s complicated to then develop a real sense of self. And who am I? Psychologically to have that experience of celebrity is complicated, and to do it as a child, you know, when your mind is forming …

“I see it for myself and what my experience was, but it helps in forms for me, sort of my work with all of my patients, everything that we live resonates through the course of our lives.”