Big Brother winner Brian Dowling shared the happy news that he and his husband, Dancing with the Stars judge Arthur Gourounlian welcomed a daughter on Saturday.

Brian, 44, took to Instagram to announce the happy news with a sweet post in which he thanked his sister for being their surrogate and announced the newborn's name.

He wrote: "Please be upstanding for the arrival of our BEAUTIFUL DAUGHTER Blake Maria Rose Dowling Gourounlian. Yes people another BDG.

"Blake was delivered safely on Thursday September 1st at 14:52pm weighting 7lb 4ozs. We @gourounlian are ABSOLUTELY TOTALLY IN LOVE with her & can’t believe she’s here & is ours. "None of this would have been possible without our donor, a woman we have never met or even seen a picture of but has given us the GIFT OF LIFE."

He thanked his sister Aoife for being the couple's surrogate and wrote: "Now, where do we even start with you @effidy_dowling_ you are a SAINT to us & we will FOREVER be GRATEFUL to you for the REST OF OUR LIVES. Baby Blake can’t wait for her Aunty Aoife to spoil her."

The proud dad finished off his post with the hashtags: "#babyishere #fatherhood #littleprincess".

Arthur, 42, commented on the post to explain how ecstatic he was feeling: "MY HEART IS FULL OF JOY [heart emoji] Blake welcome, we have been waiting for you our entire lives. And @effidy_dowling_ you have given us THE WORLD we will forever owe YOU. Merci." Baby Blake was born in National Maternity Hospital, Dublin and alongside a picture of her being held by her two dads, Brian posted a snap of the moment she was delivered.

Friends took to the comment section to share how happy they were for the pair with Christine McGuinness saying: "Congratulations [heart emoji]."

In May this year Brian opened up about his journey to parenthood in an episode of Made By Mammas: The Podcast. He explained that he had always wanted to be a father and how his sister offered to make his dreams come true.

Brian said: “I always wanted to be a parent, I remember I brought my two younger sisters somewhere to Paris, Disney, I was working at Ryanair at the time, I think I would have been no more than 20 or 21 and they were super young. And remember telling someone that I was their parent to get them on a ride. The TV star recalled the moment Aoife made the offer of a lifetime as he said: “In 2020 at Christmas, Aoife was like, 'I'm definitely interested in doing this for you', and we kind of thought: 'Oh my god, maybe this is something we really need to think about', I said to Arthur, 'I’m 44 this year and I said by the age of 45 I just feel I'm going to be too old' –Arthur's two years younger than me.

“And then it was really in 2021, Arthur and I in January, we moved into our new home that we got and Arthur and I have never lived in Ireland together, so this is the first for us because I left Ireland in 1998 and I moved back in 2020.

“And her and I went for a walk and she said: 'I'm really interested in doing this, I really, really want to help you guys out, I think you've done so much for me'.” 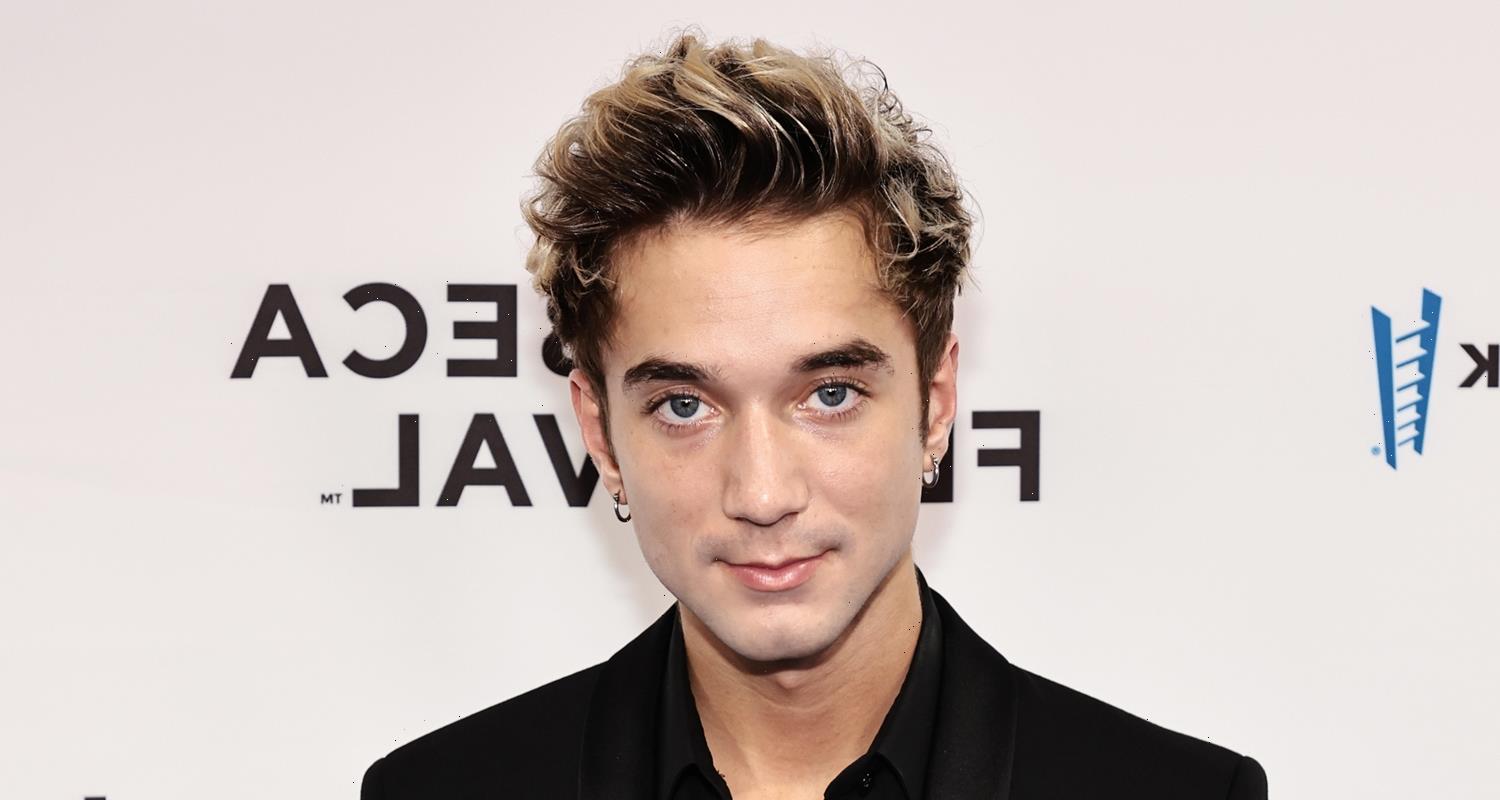