Joshua Jackson shows off photos of daughter at charity dinner

Joshua Jackson and Jodie Turner-Smith’s relationship might be up the Creek without a paddle.

The “Dawson’s Creek” alum and model appear to have unfollowed each other on Instagram, though it’s unclear when it happened.

“Why have Joshua Jackson and his wife Jodie Turner-Smith unfollowed each other on Instagram 👀👀👀,” one person tweeted on Thursday.

Despite the apparent unfollow, Jackson, 44, gushed over Turner-Smith in an interview published Wednesday.

“She is undeniably one of the most beautiful women on the planet,” the actor told E! News. “And she always smashes it when she’s on the red carpet. That is truly a wonder to behold.

The same day, he shared a sponsored post where he was seen with 36-year-old Turner-Smith looking as in love as ever in a snuggly photo.

“There’s no way to describe getting a call that locks in your next big break 🎬Alongside @motorolaus #razr @jodiesmith and I teamed up with @teenvogue for #GenerationNext to celebrate young designers working towards getting career-changing calls. 📱 Join us and share your story of #TheCallThatStartedItAll #ad,” the caption read. 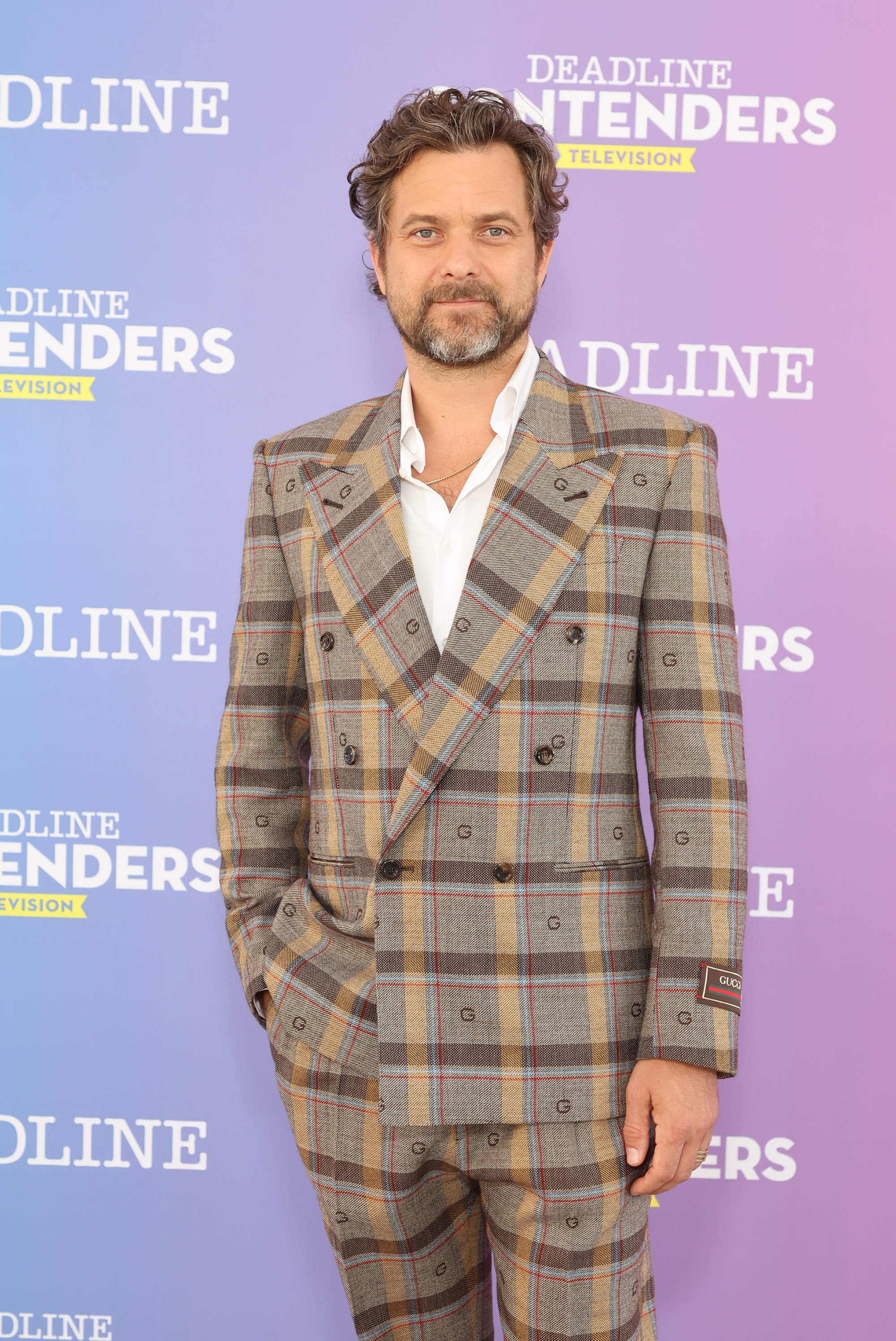 And in May, the duo gushed over each other again while teaming up for Motorola during a Gucci event.

“Thrilled to have attended fashion’s biggest night with my stunning wife, @jodiesmith in partnership with @MotorolaUs #razr . We hung up on the mundane and expressed our individuality and creativity through our @Gucci fashions #HangUpOnIt #ad,” Jackson wrote in a post. 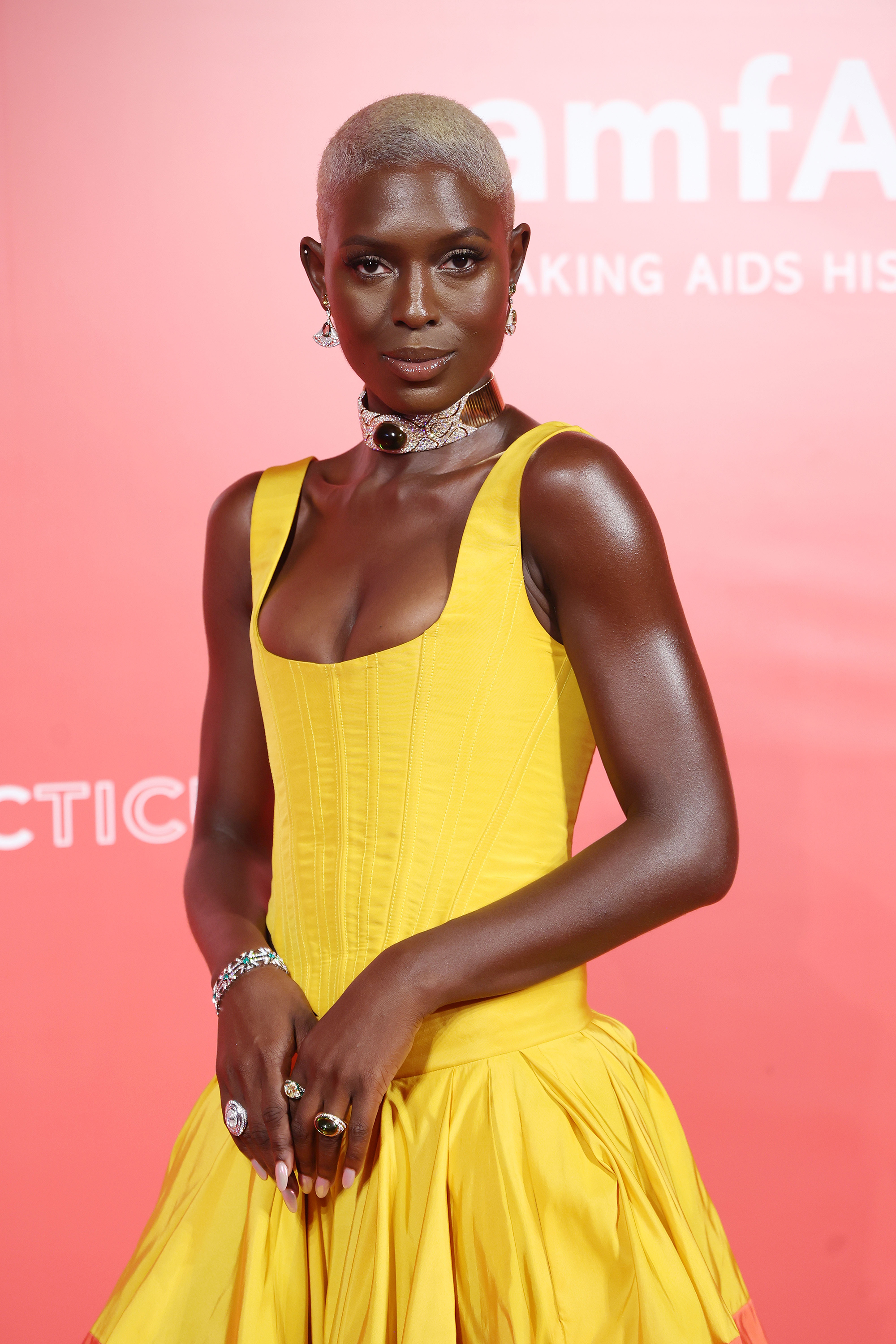 Jackson also penned a sweet message about his wife while celebrating her birthday in 2020. 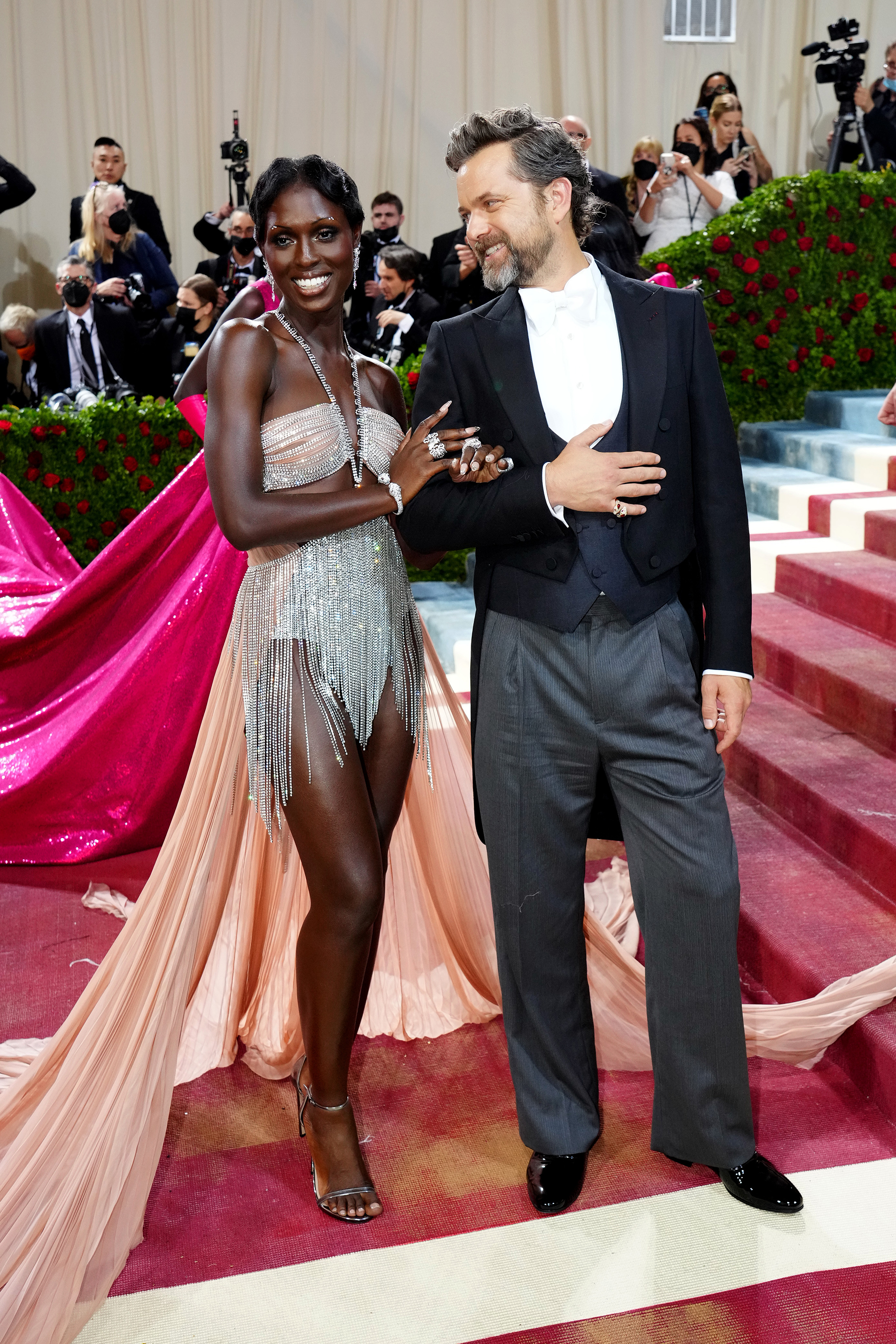 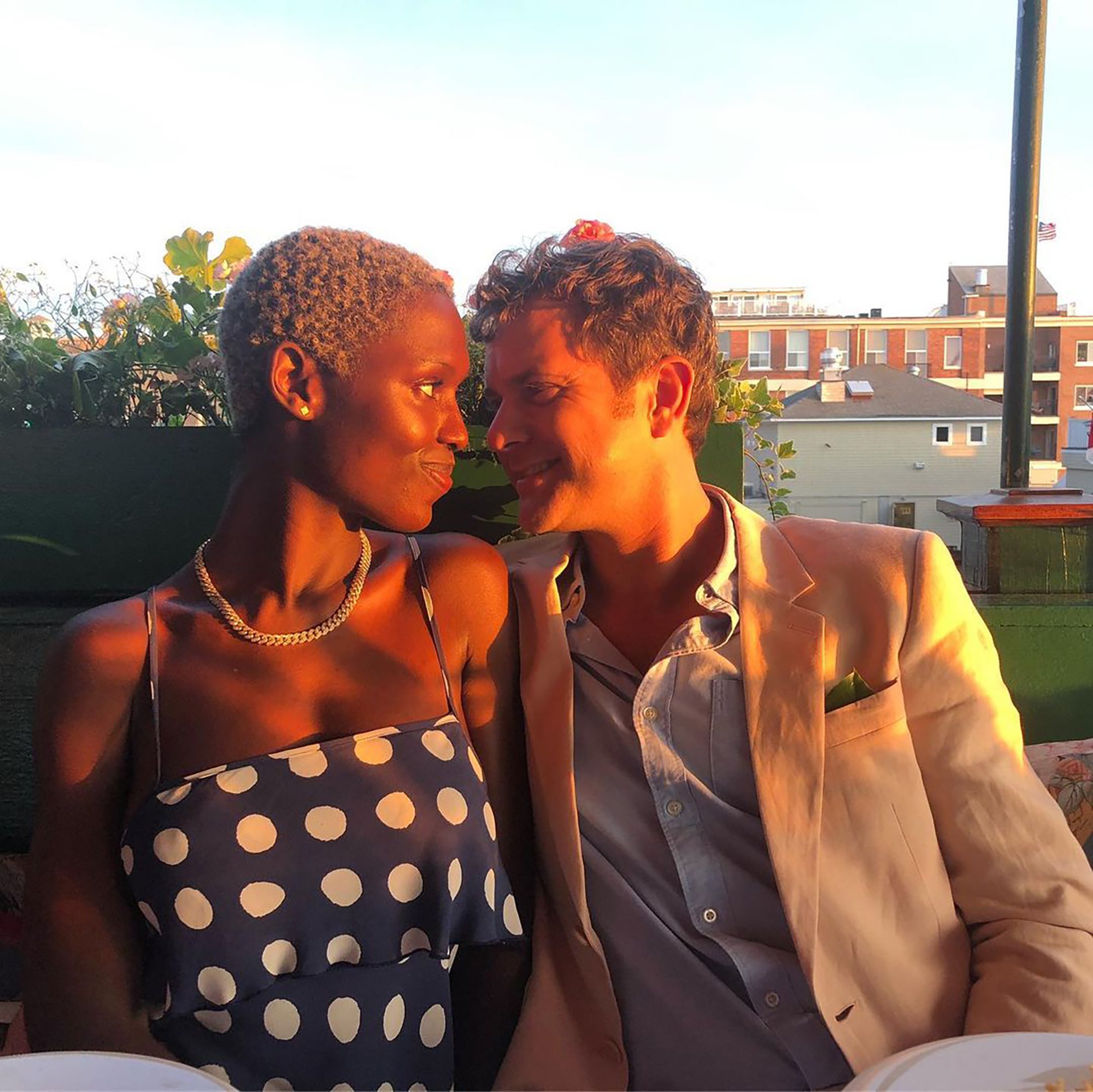 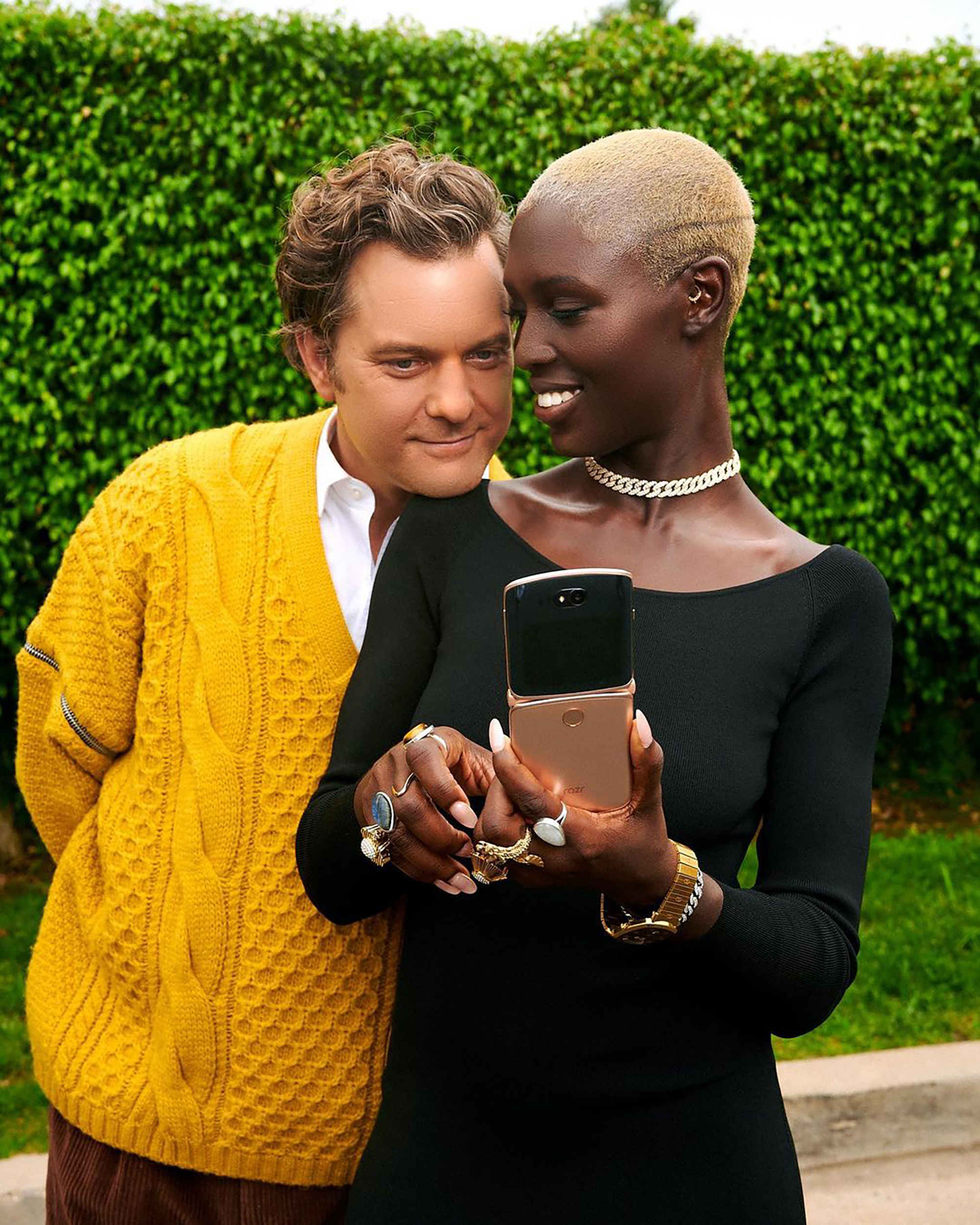 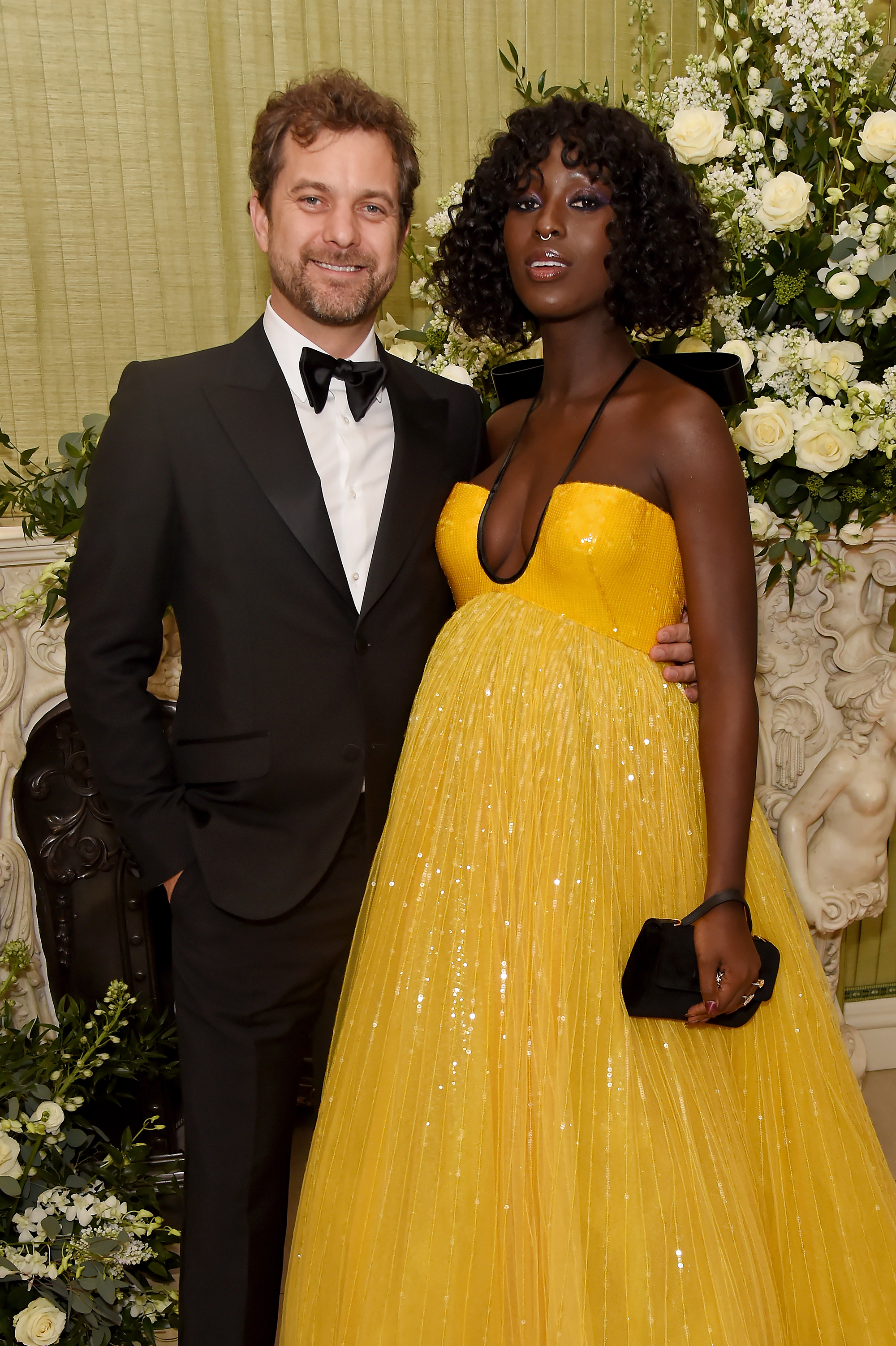 Cardi B wows in velvet catsuit worn by Hailey Bieber