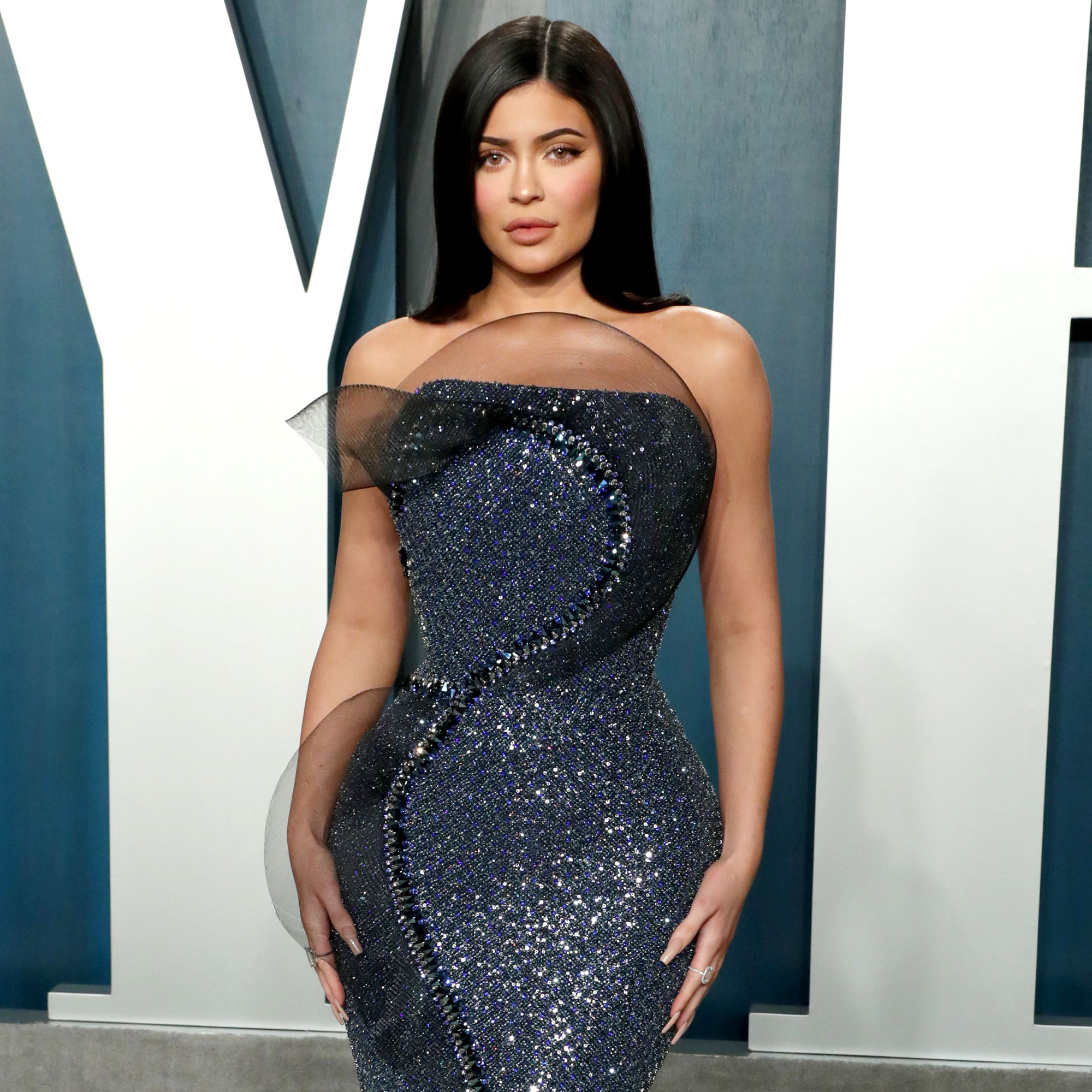 The secret is out — but only to one lucky fan. Kylie Jenner whispered the name of her 7-month-old son in a fan’s ear at a Kylie Cosmetics event, leaving him and social media users in shock.

“Kylie Jenner told me the name,” Colt Paulsen claimed via his Instagram Story on Wednesday, August 25, alongside a video of the Keeping Up With the Kardashians alum, 25, whispering as she hid her mouth from the camera with her hand. The E! News correspondent reacted with a shocked face as Jenner leaned away with a grin. 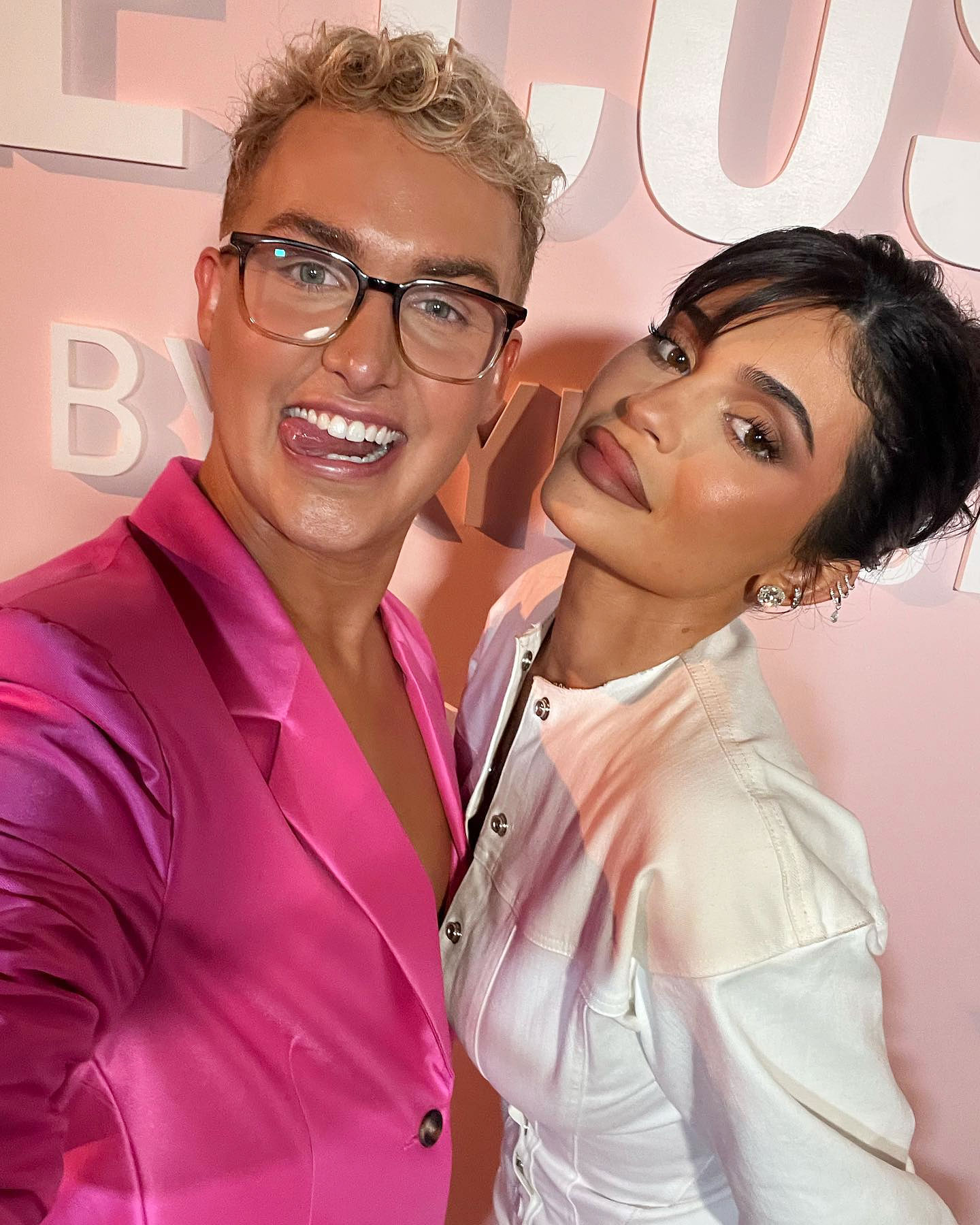 After sharing the big moment, Paulsen posted another video clip of himself and the makeup mogul goofing off for the camera. “[It’s] the one and only! Can I get a little ‘Rise and Shine‘?” he said with his arm wrapped around Jenner as she sang a small snippet of her viral lullaby.

The Kylie Skin founder welcomed her second child, a baby boy, with boyfriend Travis Scott in February. Though she revealed later that month that she and the 31-year-old rapper— who are also the parents of 4-year-old daughter Stormi — had chosen the name Wolf Webster for their little one, they ultimately decided to change the moniker. “FYI our son’s name isn’t Wolf anymore,” the reality star wrote via her Instagram Story in March without sharing the infant’s new name. “We just really didn’t feel like it was him.”

One month later, Jenner told Entertainment Tonight that she and Scott had some “strong options” in mind for their son’s new name, but they hadn’t officially changed it yet. “Before I officially change it, I want to make sure,” she said in April. “Wolf was never on our list. It just was something Khloé [Kardashian] suggested. I liked the name. There’s nothing against Wolf, it just wasn’t him.”

Kim Kardashian confirmed shortly afterward that her youngest sister was close to settling on the perfect name for her son. “There’s one name [that is], I think, lingering, but she really wants to make sure,” the Skims founder, 41, said during an appearance on Live! With Kelly and Ryan at the time. “It’s such a really big decision. It’s the hardest thing ever in life to name a child.”

Jenner has previously spoken about second-guessing the name Stormi when she was pregnant with her first child. “[There were] a lot of other names I might have liked even better than Stormi,” she told the Evening Standard in May 2018, adding that the little one “picked her own name. Like, it was just her name.”

Five months later, the Life of Kylie alum revealed that while she knew the name was right, the spelling was a split-second decision. “Storm was on [the list], but I was like, ‘I kind of want an ‘ie’ like me.’ So then I did ‘Stormie,’” Jenner told James Charles in an October 2018 YouTube video. “It was always Stormie … and then I didn’t fully choose her name. I wanted to have, like, a week of just me and her to see if I wanted to change it. When they called me from the birth certificate office and I was finalizing the name, I was like, ‘S-t-o-r-m-i.’ Literally, right then and there I just changed it to an ‘i.’ And they were like, ‘OK.’ I hung up the phone and I was like, ‘Damn, I guess that’s her name!’”