Living standards at risk without big data and artificial intelligence

Australian living standards could slip behind those of other countries if the government and businesses fail to use and analyse data or take advantage of new technologies such as artificial intelligence, the Productivity Commission has warned.

As part of its broader examination of ways to lift the nation’s economic speed limit, the commission on Wednesday will release new research that suggests the internet of things, robotic automation and big data analysis could revolutionise the country and boost the living standards of everyday Australians. 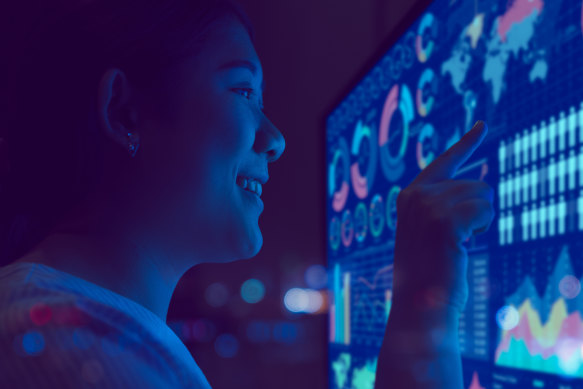 AI, the internet of things and big data analytics will be key to future living standards, says the Productivity Commission.Credit:Adobe

The agency, renowned for its advocacy of classic economic solutions, also says governments may have to invest more heavily in rural and regional areas to ensure they are not left in technological wastelands.

Productivity growth in Australia and globally has slowed since before the global financial crisis, contributing to downward pressure on real wages growth. The commission has already estimated Australians are working longer than comparable countries to maintain living standards because of the slowdown in productivity.

As part of a broad examination of issues across the economy, the commission has released a discussion paper about data and technology, which it believes could offer a step-up in productivity for Australia.

Commissioner Stephen King said it was clear local businesses and individuals did well on “basic” technology like internet access, but were falling behind when it came to more advanced areas such as analytics and AI that offered substantial productivity gains.

“Digital technology and data have already transformed our economy and society, but we
have not yet tapped into their full potential.

“Technologies such as artificial intelligence, robotic automation and big data analytics could revolutionise how businesses operate and help lift Australia’s productivity growth by reducing costs, improving the quality of goods and services, and increasing product choice for consumers,” he said.

The commission said while Australian businesses were using some types of technology and data, broader adoption could be held back by inadequate internet connection, a lack of skills, low awareness or uncertainty about benefits, security concerns and the cost of new technology.

Some of those issues, such as the cost of putting in place new technology, would fall over time, but there were ongoing problems including the nation’s digital infrastructure, especially in rural and regional areas. It noted federal government investment in regional areas often “lacks transparency and accountability”. 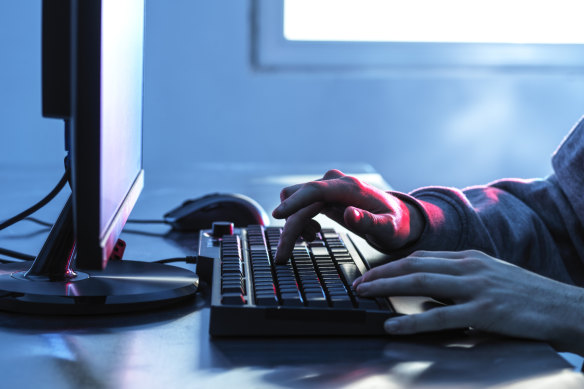 The commission found much of the data generated by government-funded services was not currently shared, arguing there could be large benefits if it was more easily accessible.

It said governments could require certain health data to be shared as a condition of official funding, noting that better and more accurate health information could contribute to better decision-making.

The My Health Record system, started by the Gillard government and expanded by the Morrison government, could be the starting point for increased data sharing.

The commission said older Australians, people in regional areas and those with lower education levels were at risk of being left behind as data advances are rolled out, deepening already existing social divisions.

“Low digital literacy among low-income earners or those who have had limited education opportunities can be a significant barrier to accessing and maintaining employment,” it said.

“Limited ability to use digital health services in remote areas, which already have greater difficulties accessing health care in person, can lead to more vulnerabilities and health risks in these areas.”

The commission said businesses may be put off adopting new technologies or sharing data because of concerns about cyber-security, including the reporting to government agencies of cyber incidents.

In a sign the commission will recommend an overhaul of federal laws, it noted there may have been trade-offs made between cyber-security and the economic costs of such laws on local businesses.

The commission will take public comment on its data and digital research until October.