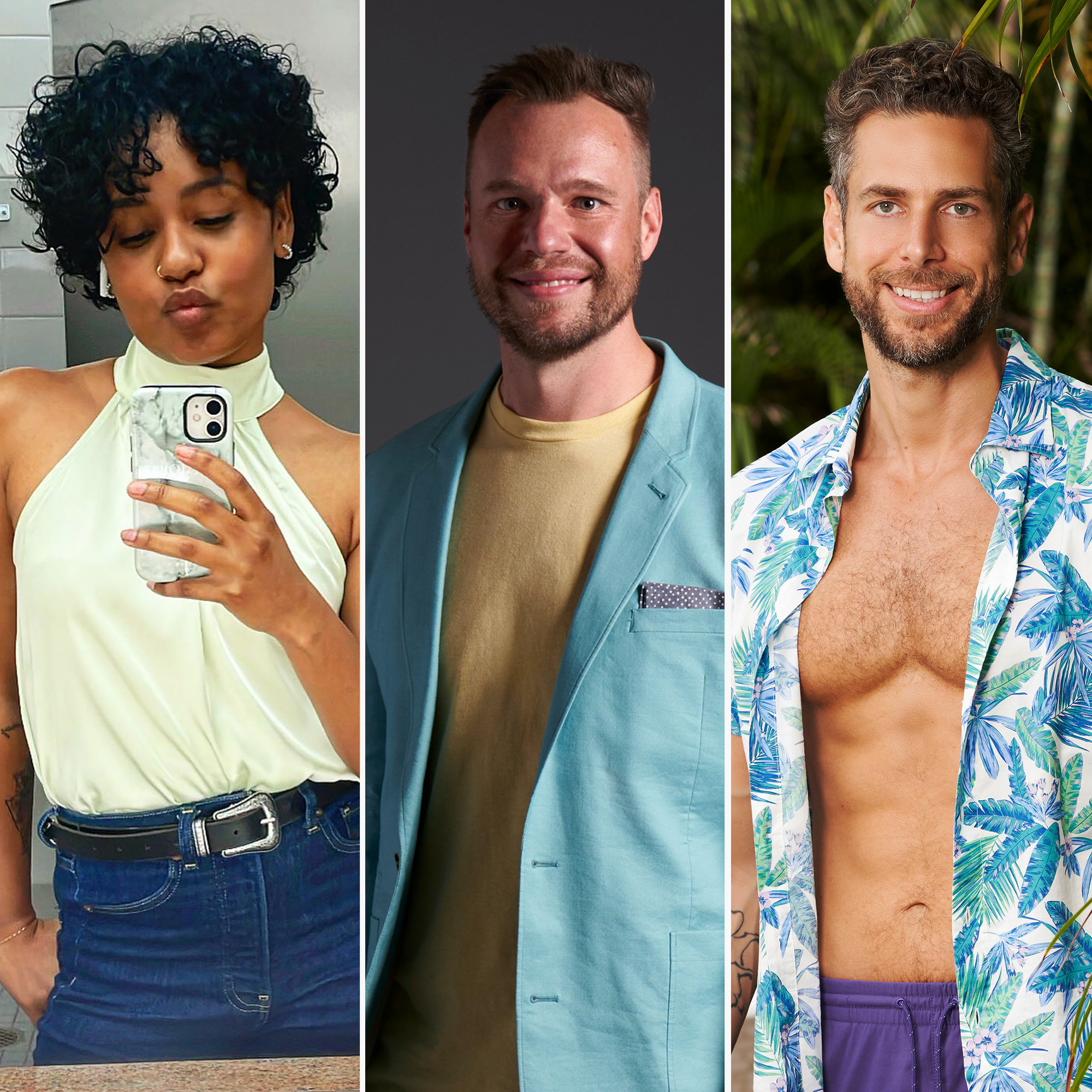 Love Is Blind alum Iyanna McNeely revealed that she thinks there are similarities between her former Netflix costar Nick Thompson and Bachelor in Paradise personality Casey Woods.

‘Love Is Blind’ Couples: Who Is Still Together and Who Broke Up?

“Are these not the same people?” McNeely, 27, said in a Tuesday, October 18, TikTok video, with pictures of the two men side-by-side behind her. “Just out here stirring that pot,” she wrote in the caption.

The reality TV alum clarified exactly what she meant in the comments. “I don’t mean in features. I mean in personality 😂 You guys must not have seen the recent episode. 😂😂😂,” she wrote.

Woods, 37, left BiP early after sustaining an ankle injury when he fainted during an episode that premiered on Monday, October 17. As the episode was airing, the Florida native took to social media to reveal that he was still recovering from the fall.

“3 broken bones. 3 operations. 4 months later. 1 sad guy here,” he wrote via his Instagram Story alongside a photo of his right foot in a cast. In a separate post, he added that that picture was from the present and said he hadn’t “walked in over 4 months.”

The creative director’s premature exit came just after he told Brittany Galvin that Pete “Pizza Pete” Izzo had accused her of joining the cast for “clout.”

Fans of both BiP and Love Is Blind speculated in the comments of McNeely’s video about what similarities between Thompson, 37, and Woods she may have been referring to.

“Basically, Casey was on Bachelor in Paradise ‘stirring the pot’ and causing drama which is the same thing Nick did on Love Is Blind,” one commenter wrote.

McNeely and Thompson both got married at the end of season 2 of the Netflix reality series, to Jarette Jones and Danielle Ruhl, respectively. Both twosomes have since called it quits. Thompson exclusively told Us Weekly on Monday, October 17, that not all of his former castmates have been supportive amid the divorce.

“I feel like sides were chosen. I don’t think they necessarily needed to be, but they were,” the “How Men Think” podcaster said. “That’s why I’m focusing on who my friends are. They’re here for me every day.”

He continued: “I have amazing fan support on my social media. I get people checking in on me and it’s funny because I’m like, ‘OK, you watch someone on reality TV and then I’m kind of done.’ I don’t even really watch that much reality TV. But to have people that have never met me and just see me for who I am — I’m doing the best I can and then I’m struggling. [To have them] reach out just to check in is very heartwarming on top of having an amazing support group of family and friends as well.”

Ruhl, 29, filed for divorce from the marketing pro in August. Thompson told Us that he and the University of Illinois Urbana-Champaign graduate aren’t currently on speaking terms.

“For my own mental health and healing, I had to create a boundary with her that I’m not engaging anymore. I’m choosing to leave the past behind me and focus on all the stuff I have going on. I don’t wanna live in the past. I don’t want to be in any kind of position where I’m having to defend myself,” he said.

McNeely and Jones, 32, for their part, announced their split in August. They filed for divorce earlier this month, citing “irreconcilable differences.”