Matthew Perry spotted on a McDonald’s run with gal pal

Courteney Cox: Matthew Perry put ‘a lot of pressure on himself’ during ‘Friends’

Matthew Perry’s addiction struggles became so severe that he “nearly died” a few years ago at age 49 when his colon burst from opioid overuse.

While the “Friends” alum said at the time of his health scare that he suffered a “gastrointestinal perforation,” he now admits that he actually spent two weeks in a coma and five months in the hospital and had to use a colostomy bag for nine months to treat the health crisis.

“The doctors told my family that I had a 2 percent chance to live,” he told People.

“I was put on a thing called an ECMO machine, which does all the breathing for your heart and your lungs. And that’s called a Hail Mary. No one survives that.”

Now 53, Perry will candidly discuss how much his drug and alcohol addictions consumed his life, in his new memoir, “Friends, Lovers and the Big Terrible Thing,” out Nov. 1. 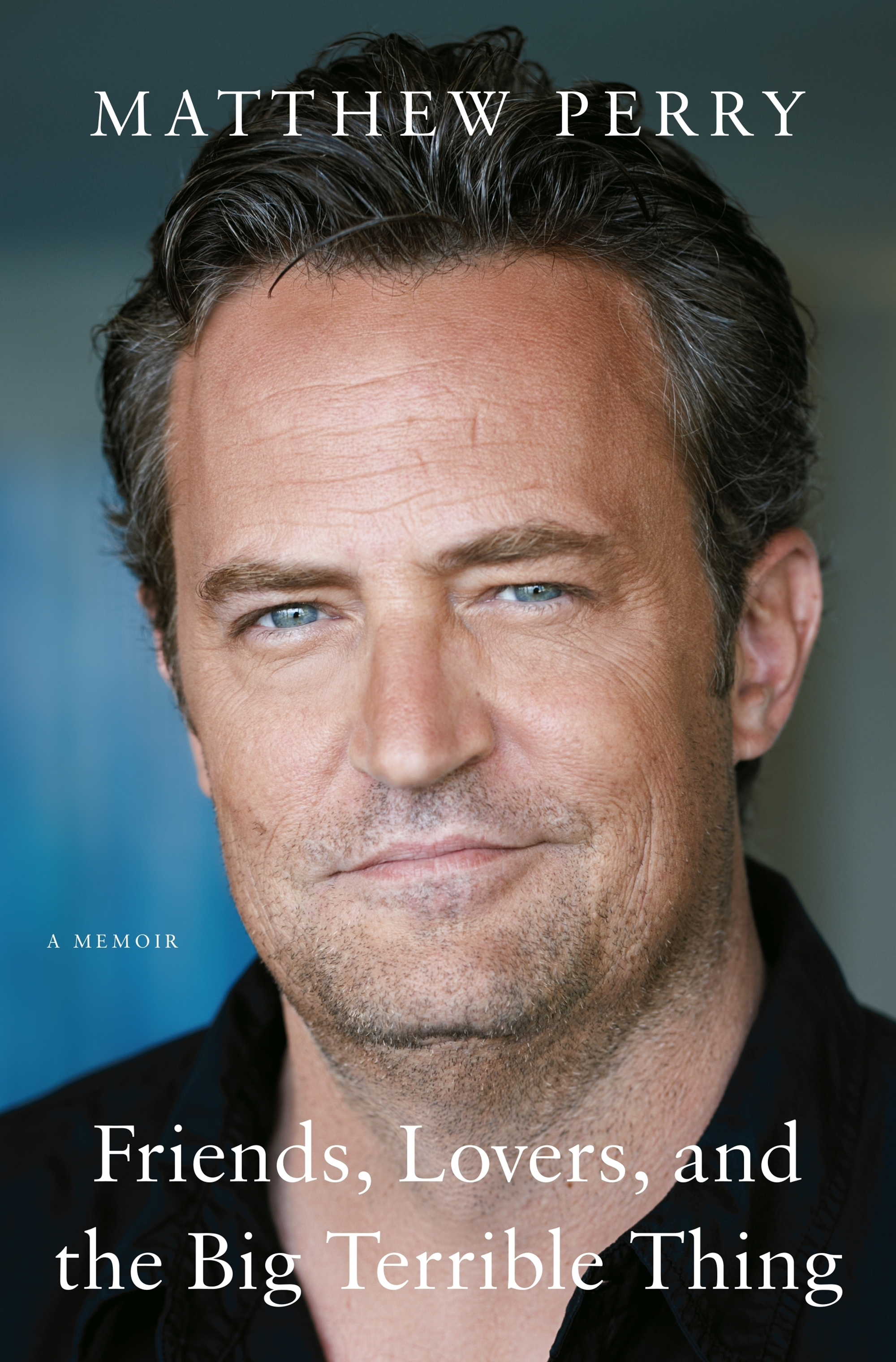 “I’m pretty healthy now,” he told the magazine, before joking, “I’ve got to not go to the gym much more, because I don’t want to only be able to play superheroes. But no, I’m a pretty healthy guy right now.”

The “Whole Nine Yards” star didn’t reveal how long he’s been sober for since last relapsing but said he still counts each day. 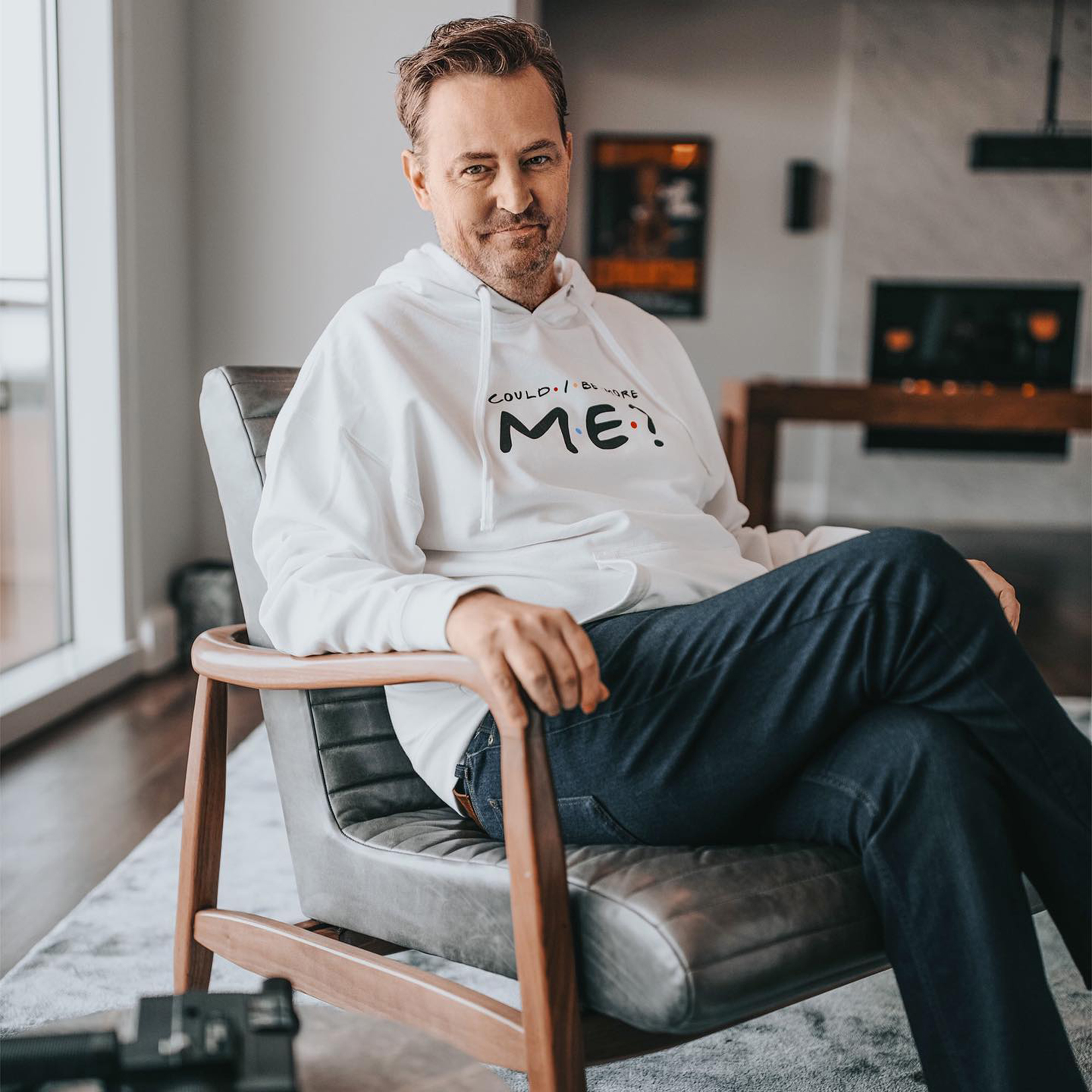 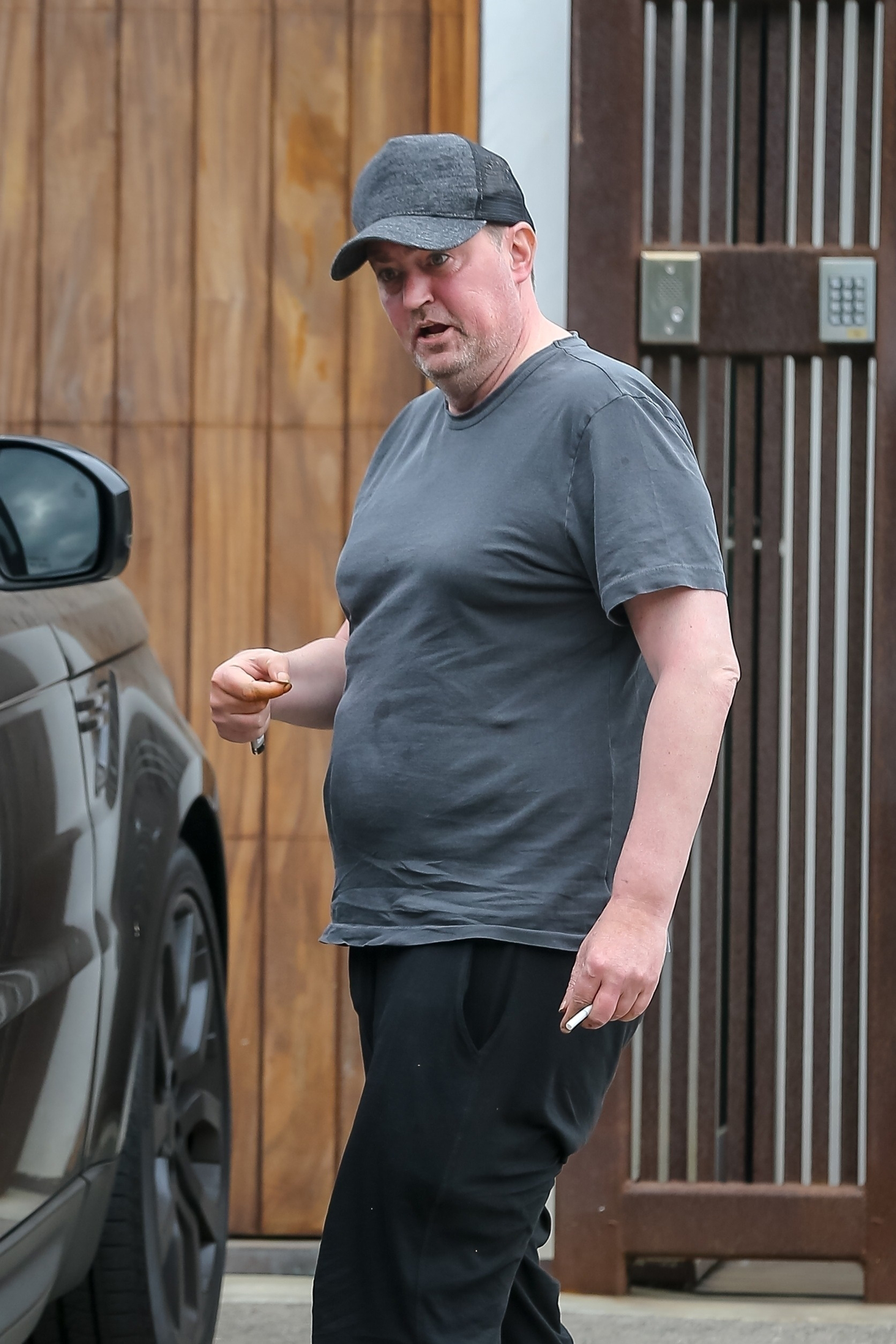