The Kardashians famously love a mommy-and-me matching moment, so why shouldn’t dads get in on the fun, too?

The “Heartless” rapper, 45, famously wore North’s red-and-blue style at the 2008 American Music Awards, and it’s been considered a collector’s item ever since; earlier this year, one even sold for $10,000 on the secondhand market. 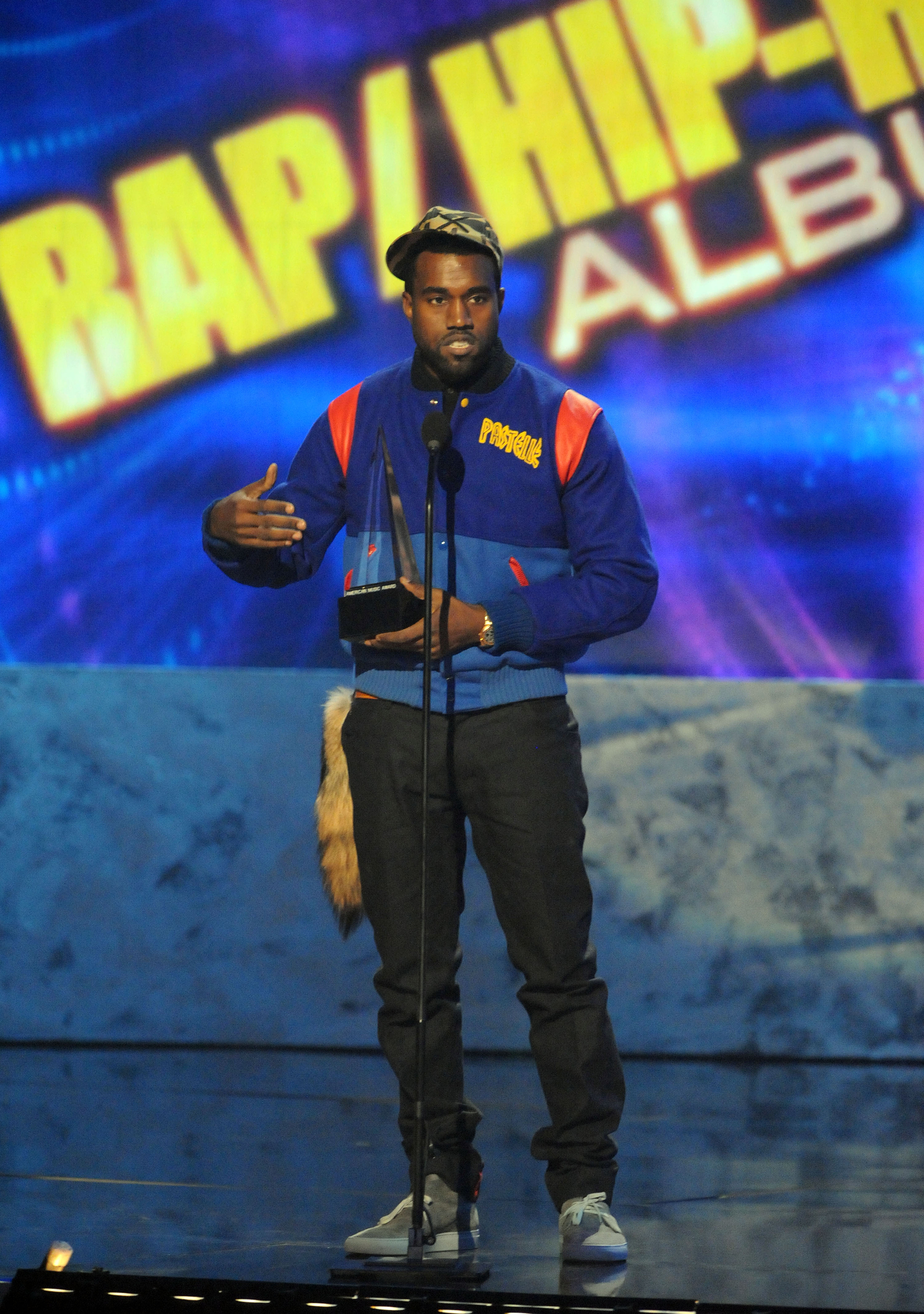 North appropriately chose the jacket for the Dior Homme menswear show, pairing it with a mini Balenciaga bag ($1,950) and the brand’s platform Crocs ($950). 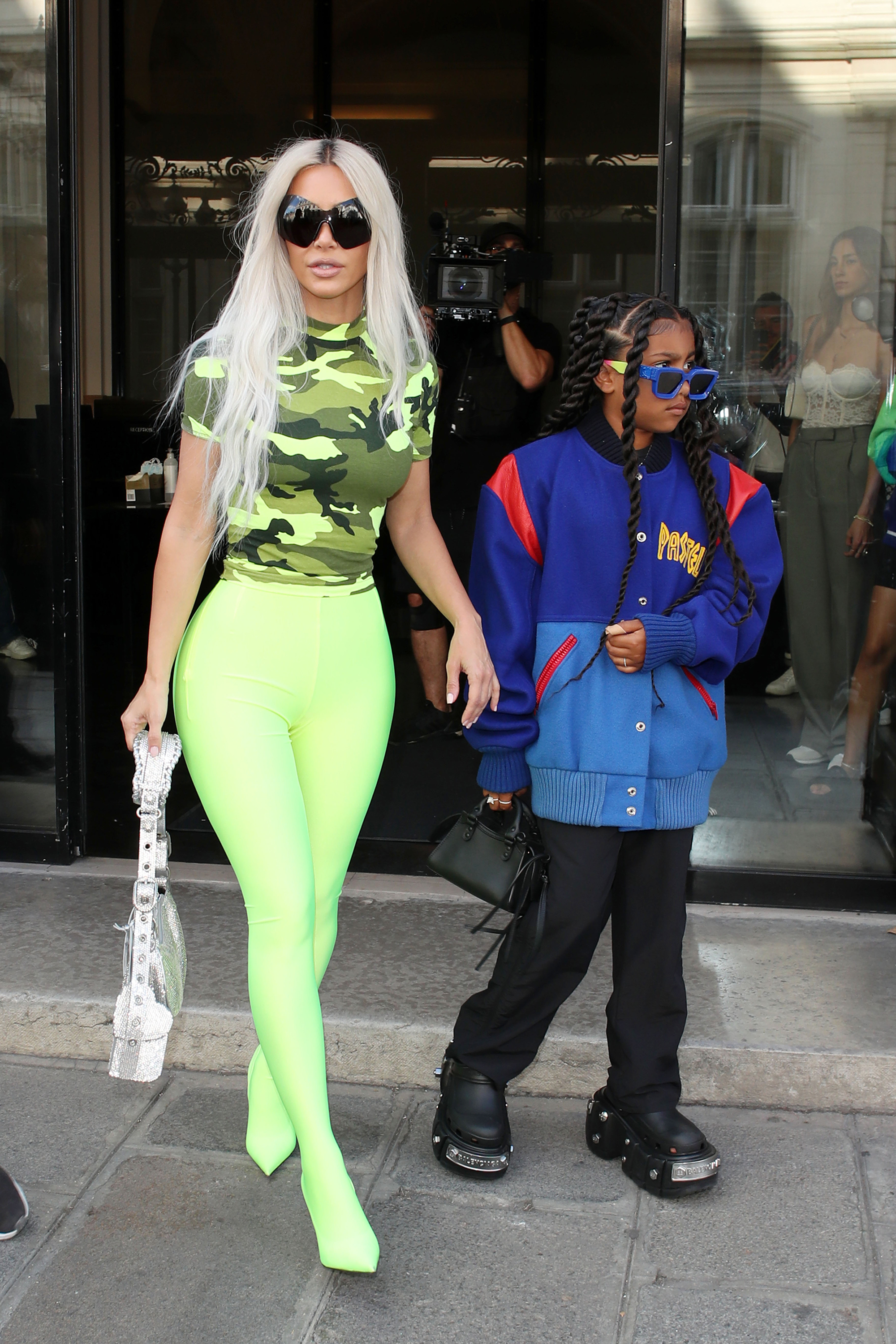 Family ties aside, it’s not surprising North would pull out such a rare piece in Paris. Her extensive handbag collection includes styles from Louis Vuitton, Fendi, Dior and Judith Leiber, and she’s been known to borrow Kardashian’s designer heels.

The tiny style star, who landed her first fashion campaign when she was just 5 years old, recently celebrated her 9th birthday by whisking her pals off to “Camp North” aboard Kardashian’s private jet.