The 58-year-old author gave a small glimpse of his outfit via Instagram on Monday, September 19. “Wearing these at Windsor today, with great sadness and pride,” he captioned a photo of a pair of gold cufflinks. The accessories had the queen’s initials “ER” on the front, along with a crown and the Roman numerals II.

Since Elizabeth died on September 8, the White Ship writer has been paying tribute to the late monarch via his social media account. “We will keep the flag at @althorphouse flying at half-mast till after Her Majesty’s funeral,” he wrote one day after her passing, sharing a photo of the estate owned by his and Diana’s family. 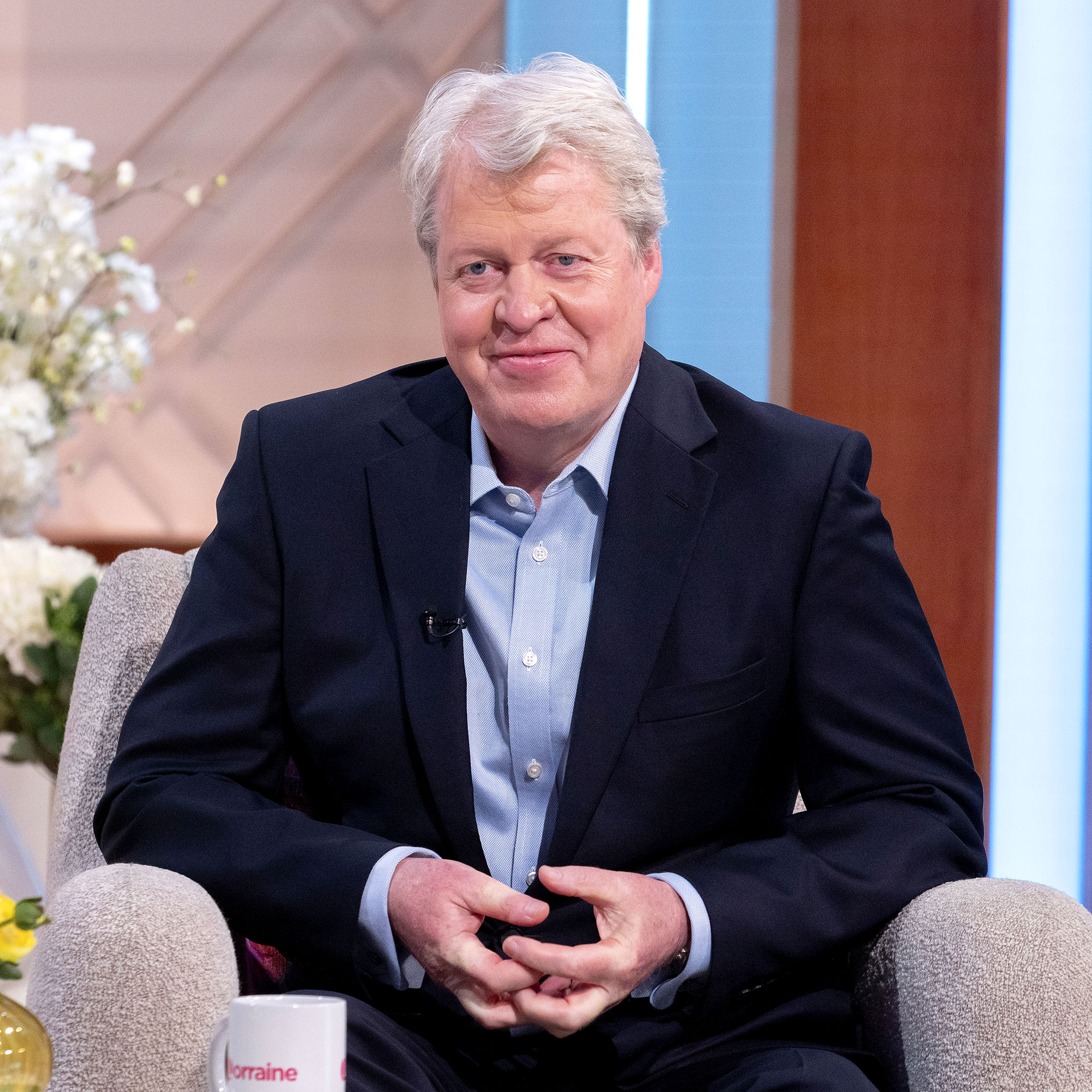 The 9th Earl Spencer also uploaded several black-and-white images from the queen’s historic 70-year reign, including some of Elizabeth and her late husband, Prince Philip, and photos from King George VI’s funeral in 1952. “The final journey of our great Queen, tomorrow, will see her escorted to Windsor Castle, for her Committal and Burial – as her father was, 70 years ago, in intensely emotional and dramatic scenes,” he captioned a post on Sunday, September 18.

Elizabeth’s coffin made the trek back to London from Scotland earlier this month and was received by King Charles III, Prince Harry and more at Buckingham Palace. She was later brought to Westminster Hall during a lengthy procession on Wednesday, September 14, where she laid in state until early Monday morning. 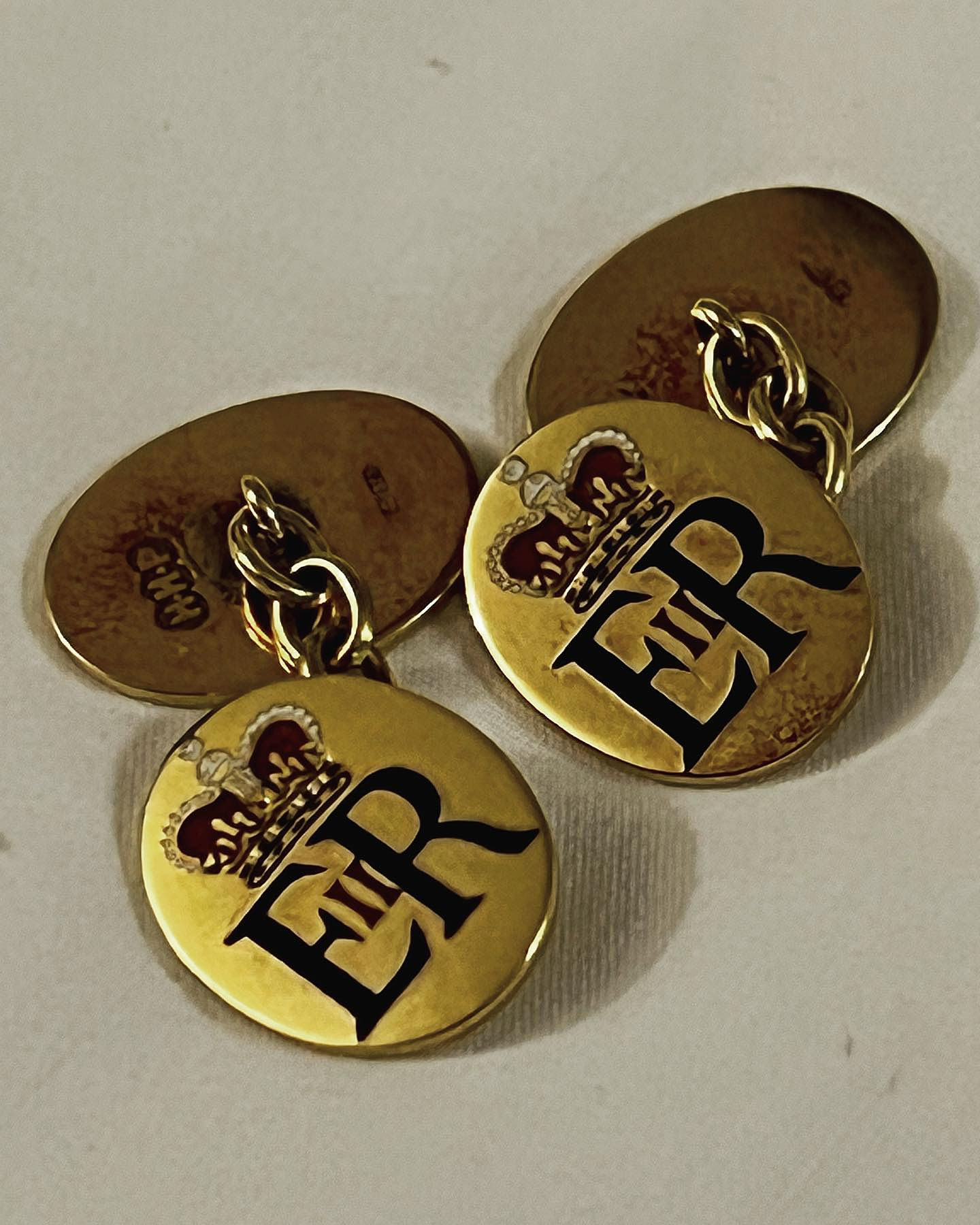 Before the hour-long service at Westminster Abbey, the queen’s casket was accompanied by Charles, 73, Princess Anne, Prince William and other high-ranking royals on a solemn walk from Westminster Hall. Harry, 38, also participated in the procession, wearing a morning suit instead of his military uniform. (He was previously allowed to wear his uniform while standing vigil with William, 40, on Saturday, September 17, despite no longer being a senior royal family member.) 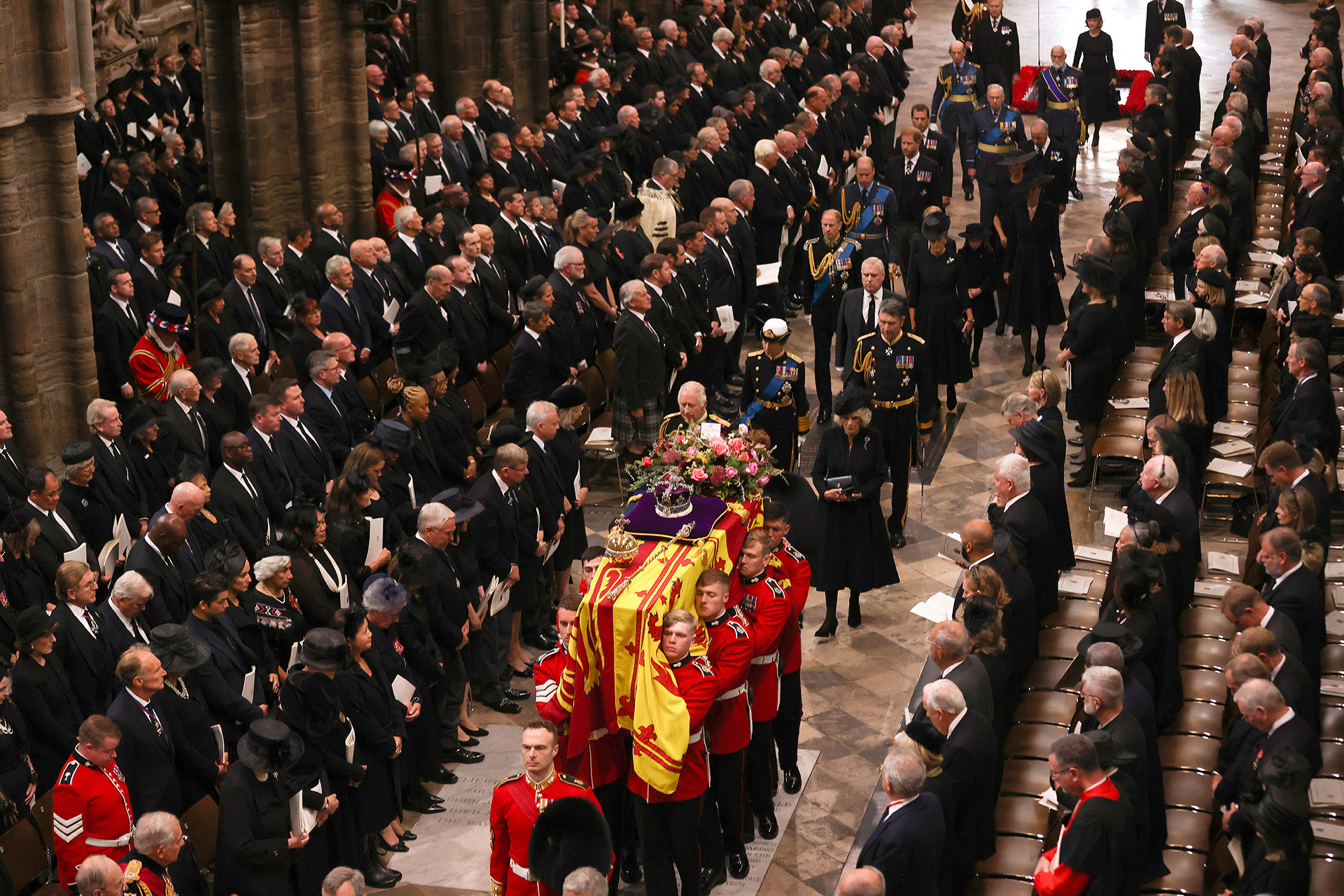 Diana’s brother seemingly joined the royals and other well-wishers at Windsor Castle, where Elizabeth’s coffin was escorted by gun carriage following the church service on Monday. A committal ceremony will take place at St George’s Chapel before the casket is lowered into the royal vault. Her Majesty will be buried in King George VI Memorial Chapel, reuniting with Philip in her final resting place.

As the U.K. mourned the loss of the queen, several royal watchers drew comparisons between Elizabeth’s death and Diana’s. The late Princess of Wales was killed in a car crash in Paris in 1997, one year after she finalized her divorce from Charles. 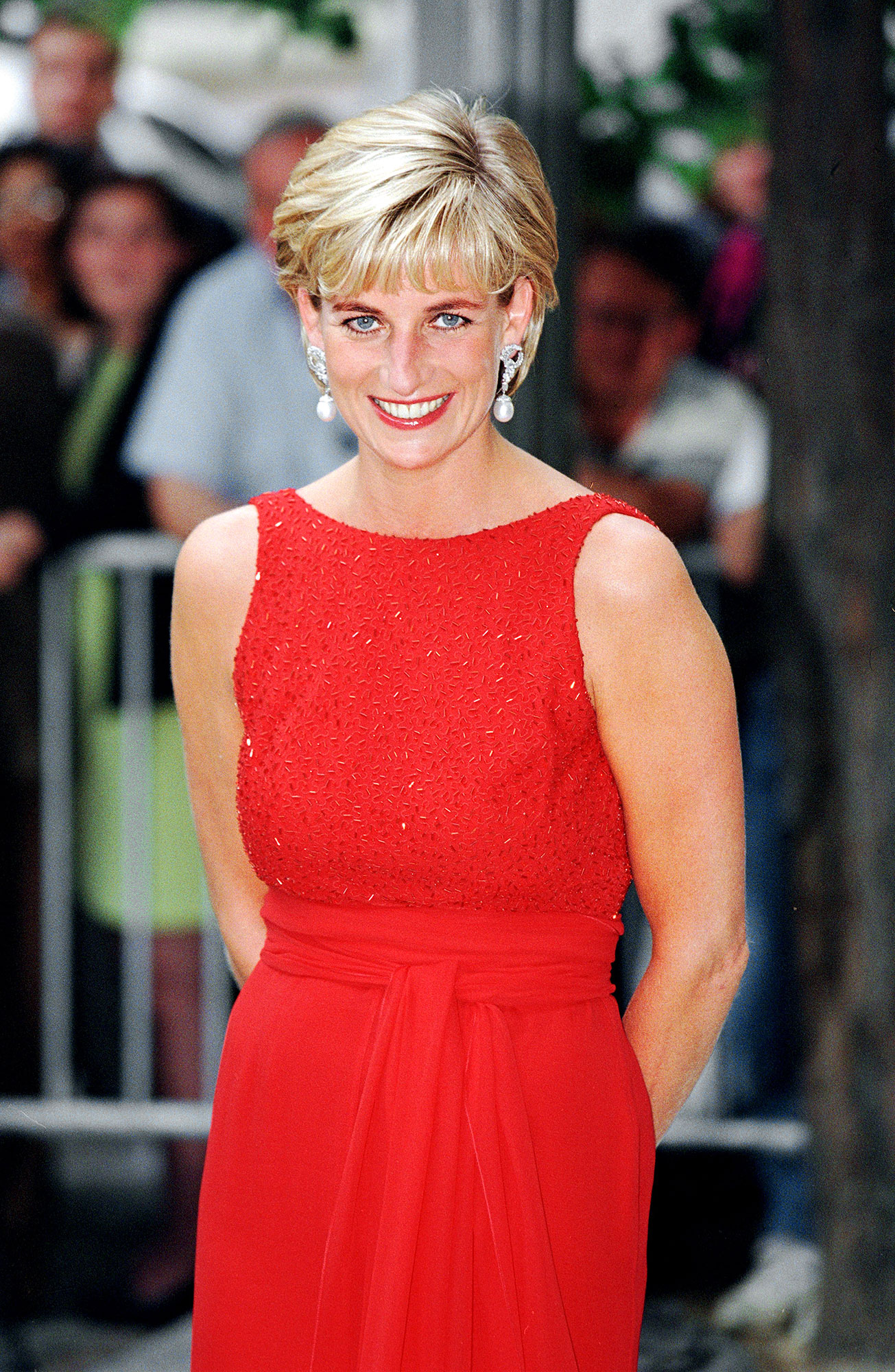 The former couple’s sons — William, 40, and Harry — walked behind Diana’s coffin on the day of her funeral 25 years ago, and the moment still holds an emotional significance for them both. While visiting Sandringham House on Thursday, September 15, the newly dubbed Prince of Wales told a bystander that he was reminded of his late mother while walking in Elizabeth’s procession.

“He said how difficult it was yesterday and how it reminded him of his mum’s funeral,” the onlooker told The Telegraph, noting that William and Princess Kate said the queen’s death was challenging “for the whole family.”