Tom Brady sends ‘warning’ to ‘anyone who dates’ daughter Vivian

Tom Brady and Gisele Bündchen are staying separately while in Miami

Tom Brady’s son Jack may be following in his dad’s quarterback footsteps, but the NFL player isn’t putting pressure on the 15-year-old.

“I don’t give a s–t how well he does,” the seven-time Super Bowl champion said in Monday’s episode of his SiriusXM podcast, “Let’s Go! With Tom Brady, Larry Fitzgerald and Jim Gray.”

Brady, 45, called Jack’s games a “treat,” explaining, “Getting out there and watching him play has been so much fun for me. … I just love watching him and seeing him enjoy it with his friends.”

The Tampa Bay Buccaneers player referred to his eldest child as “a grinder and a very good athlete” with “great hand-eye coordination,” adding, “He actually moves better than I did at his age. … He’s a free safety, and he also plays quarterback.” 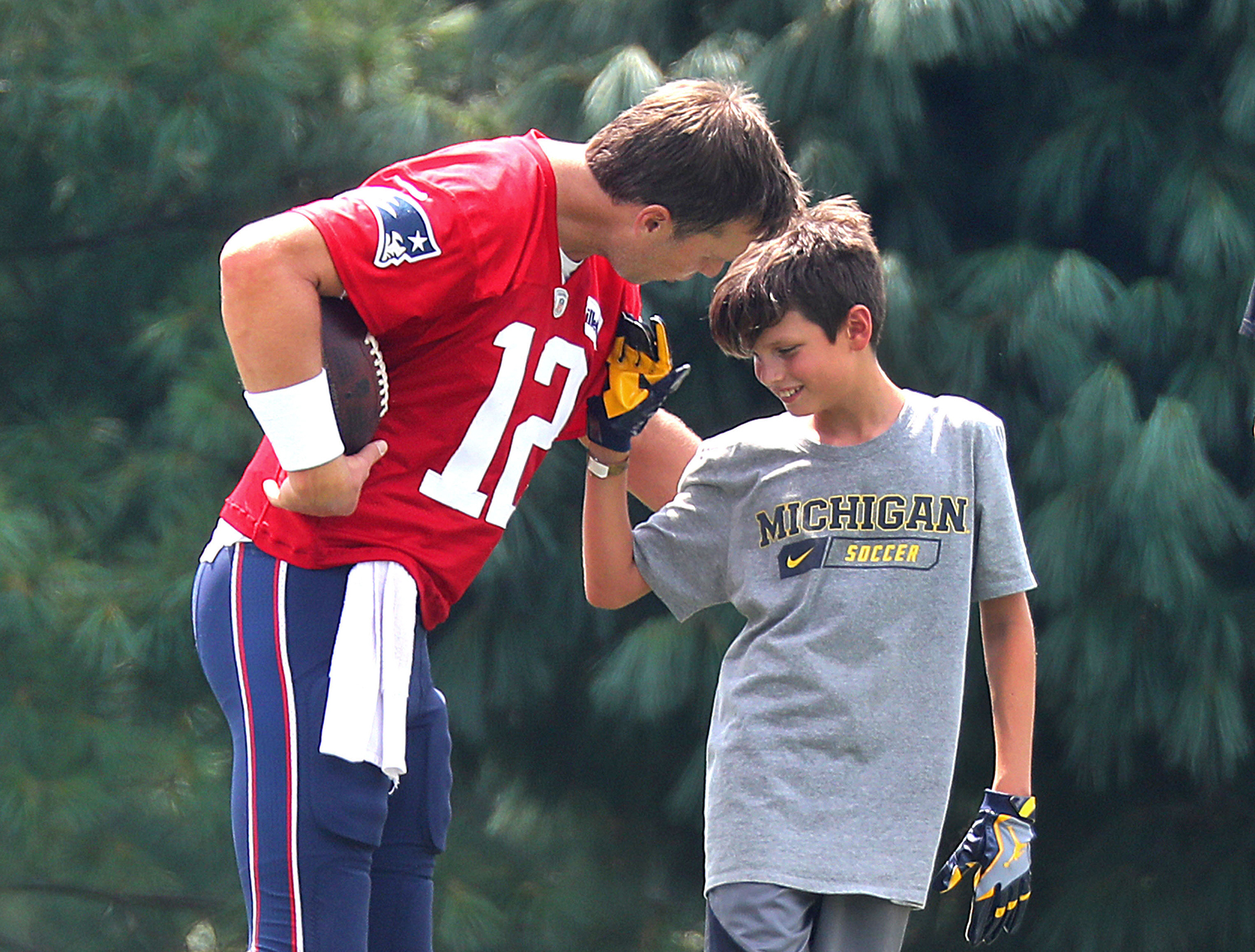 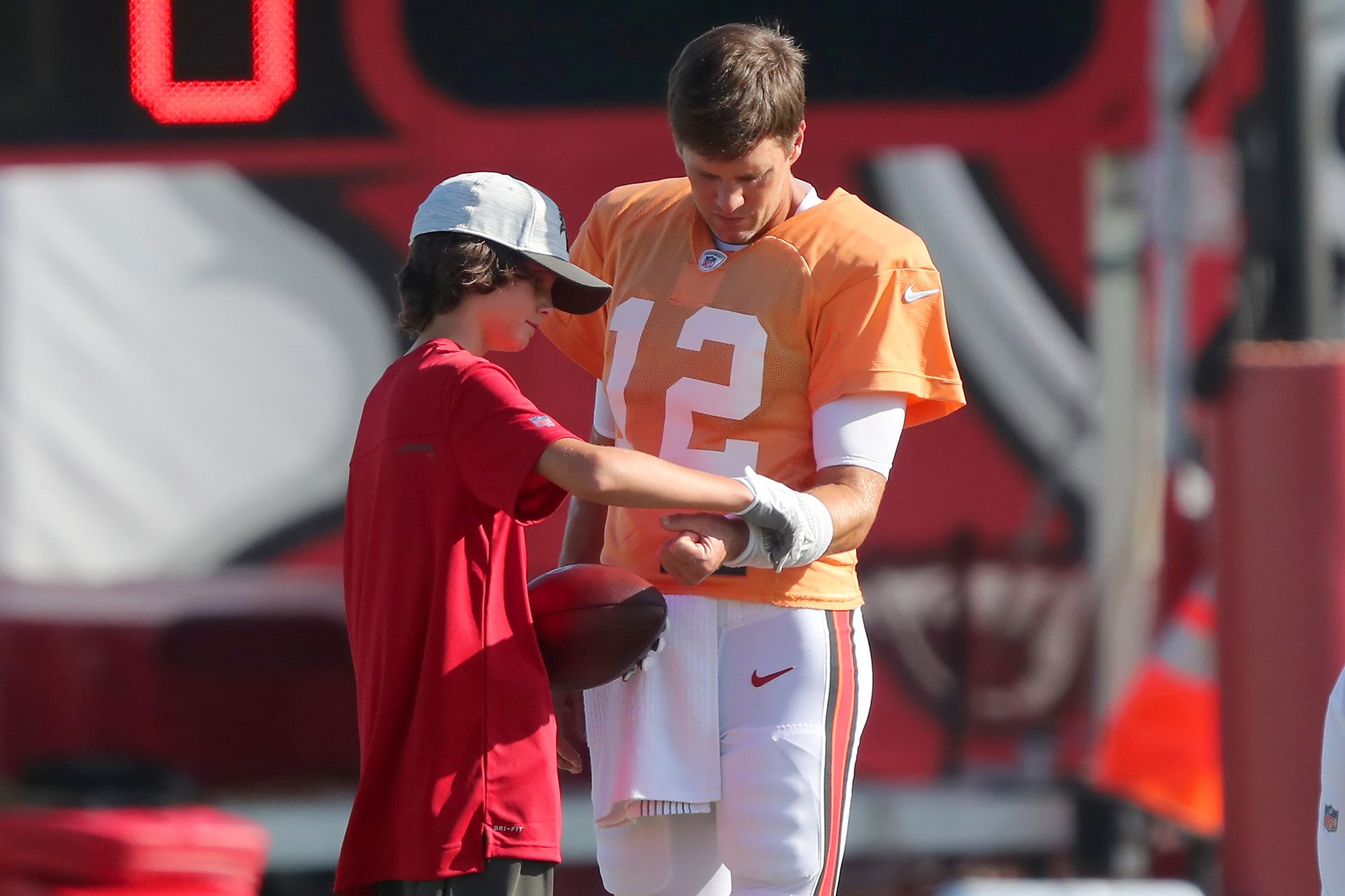 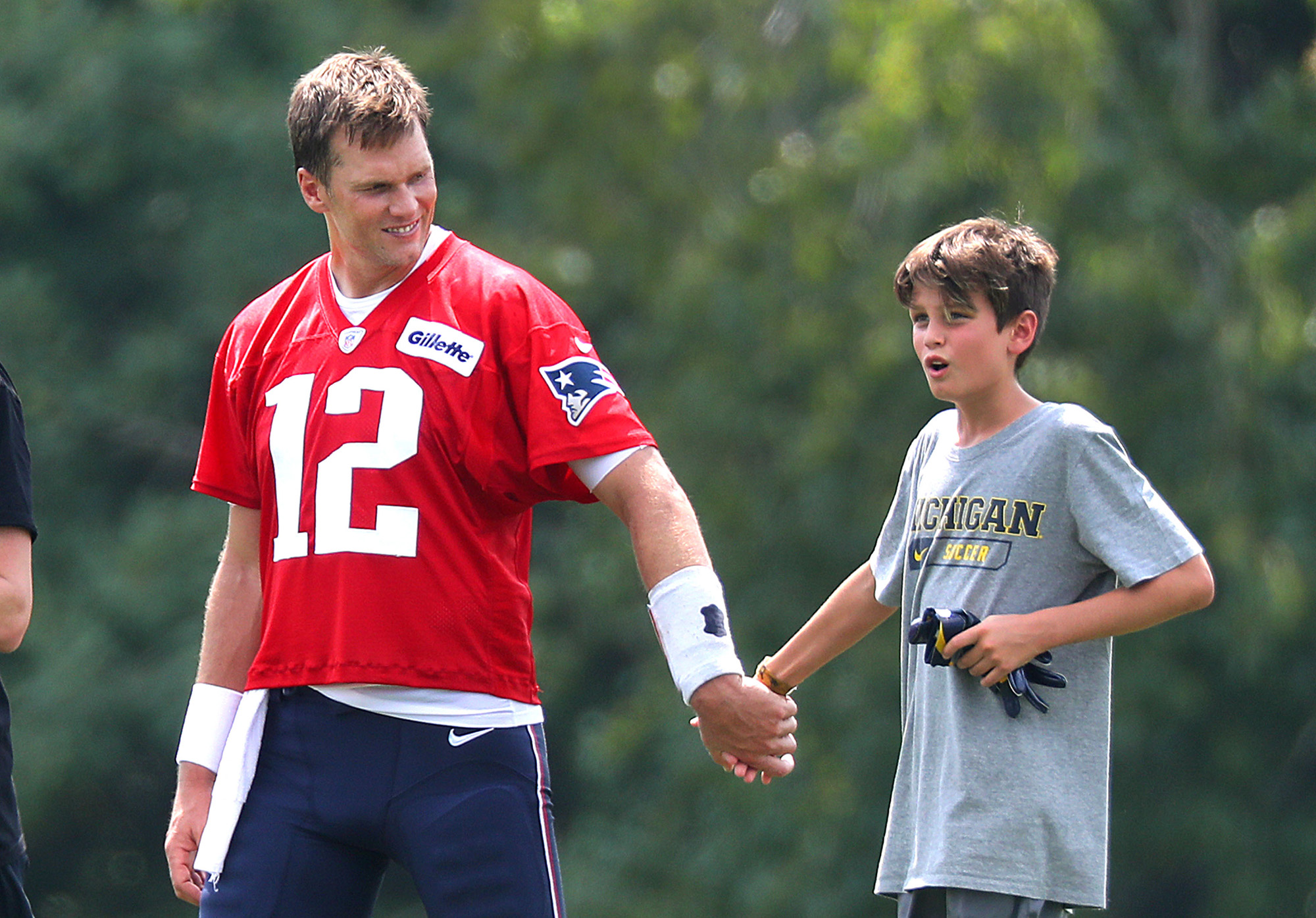