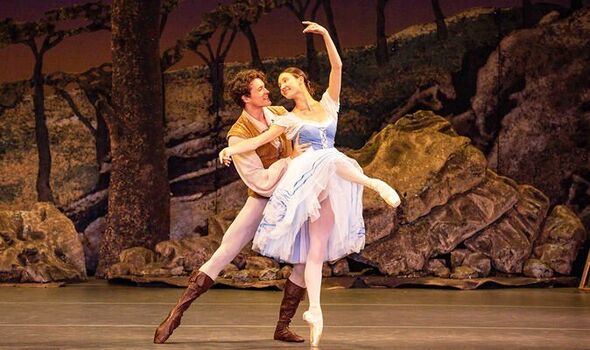 A nation in mourning hosted another grieving the events of the past six months. Fittingly, the night opened with the stately Benjamin Britten arrangement of God Save The King from the orchestra and artists of the English National Opera. It ended as we all stood again at the curtain call for the Ukrainian National Anthem, sung by the dancers on stage, flags draped around their shoulders. The performance itself mixed high artistry with the extraordinary story behind this company of dancers celebrating and mourning for their homeland.

Six months ago this company did not exist. Composed of refugee and displaced dancers from Ukraine, as well as guest compatriots who perform at some of the biggest companies around the world, they are now based at The Hague. Dance studios there have been converted into living and rehearsal spaces, in alongside civilian refugees.

A truly collaborative effort, the costumes and sets for this production are loaned by the Birmingham Royal Ballet’s Giselle and The Dream.

Choreographer/director Alexei Ratmansky’s father is Ukrainian. He is revered worldwide for his fresh updates of classic pieces, which actually strip away many modern fripperies to return to the core of the original versions. And so not only we were treated to many dancers we have never seen before, we also enjoyed a delightfully fresh stroll down a well-trodden path. 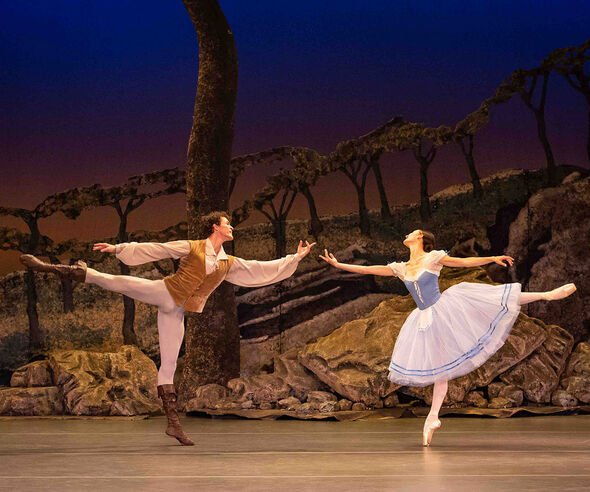 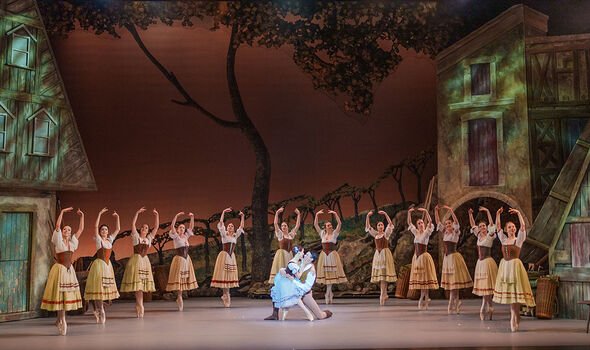 The story of the dance-mad village girl who falls for a feckless (secret) nobleman Albert who is also (secretly) engaged was given new agency and rather softer edges. Giselle’s noblewoman rival Bathilde (Ksenia Novikova) is far more sympathetic even when her fiance’s duplicity is revealed and she remains supportive of Giselle to the end.

In turn (spoilers!) although Giselle effectively dies of a broken heart, she actually completely forgives Albert from beyond the grave and urges him to reconcile with Bathilde as the final curtain calls.

This new production is filled with lovely crisp and stylish corps de ballet scenes in the early peasant dances and then the Act !! appearance of teh Wilis, spirits of wronged women, majestically led by splendid Elizaveta Gogidze as their Queen.

But as always, it all lives or literally dies with the central couple. 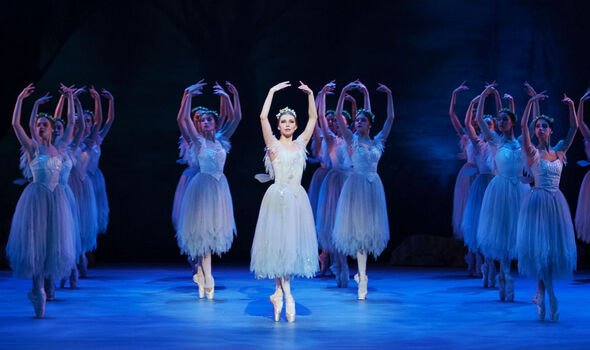