WAYNE ROONEY'S war of words with Cristiano Ronaldo has continued after saying he would DROP his former teammate at the World Cup.

Ronaldo hit out at the ex-England captain during his bombshell interview with Piers Morgan last week. 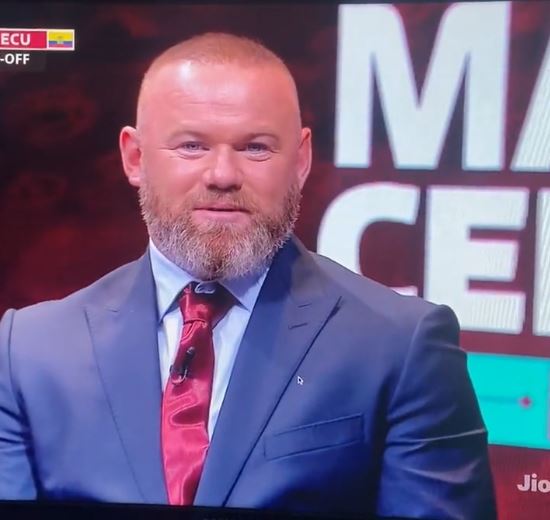 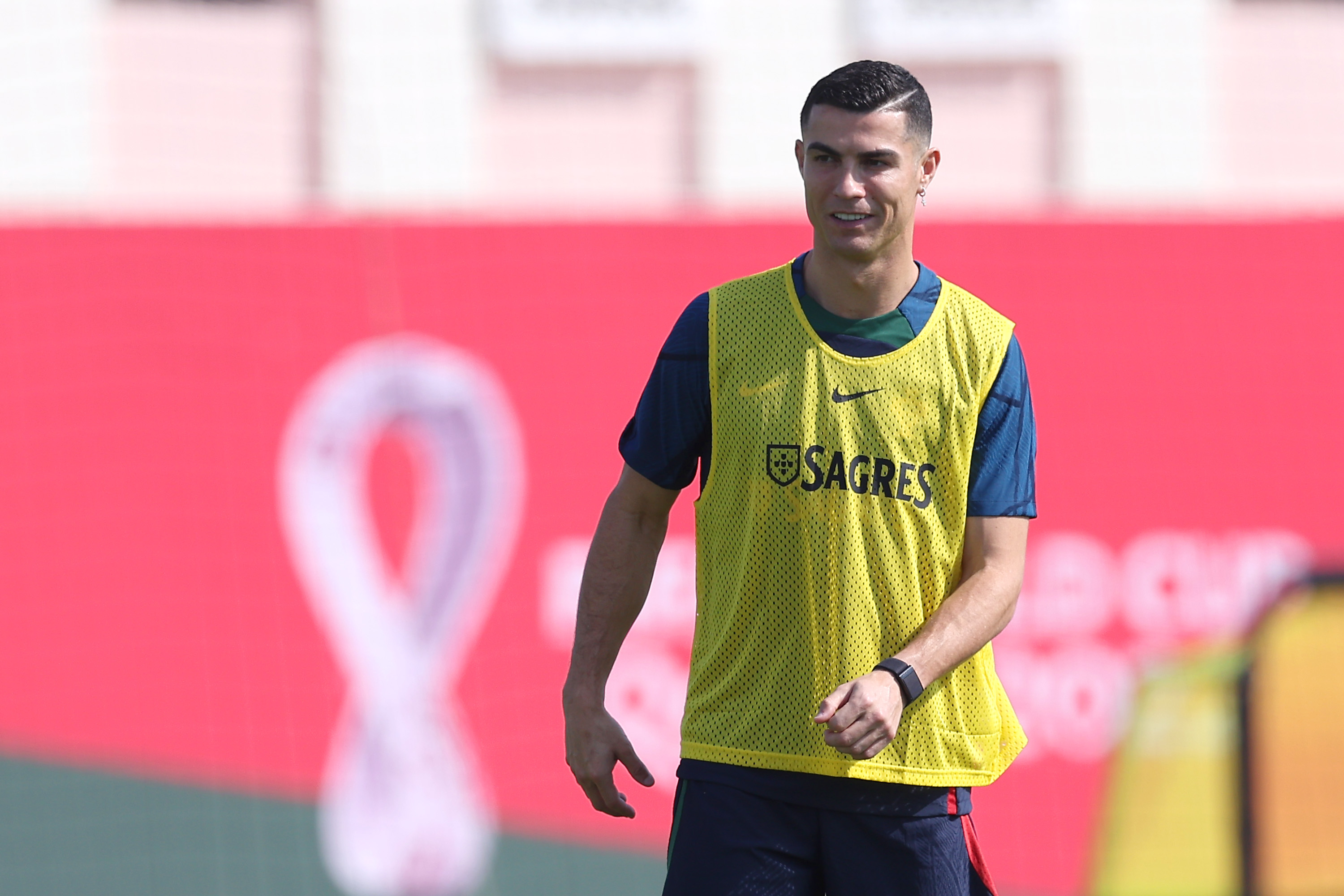 The Manchester United star claimed Rooney's jealous of him after he criticised Ronaldo in the media.

He said: "Probably [it's jealousy]. Probably – because he finished his career in his 30s.

"I'm still playing at a high level, I'm not going to say that I'm looking better than him, which is true."

Rooney was left 'bemused' by Ronaldo's comments, although he did claim that United are better off WITHOUT the Portugal international. 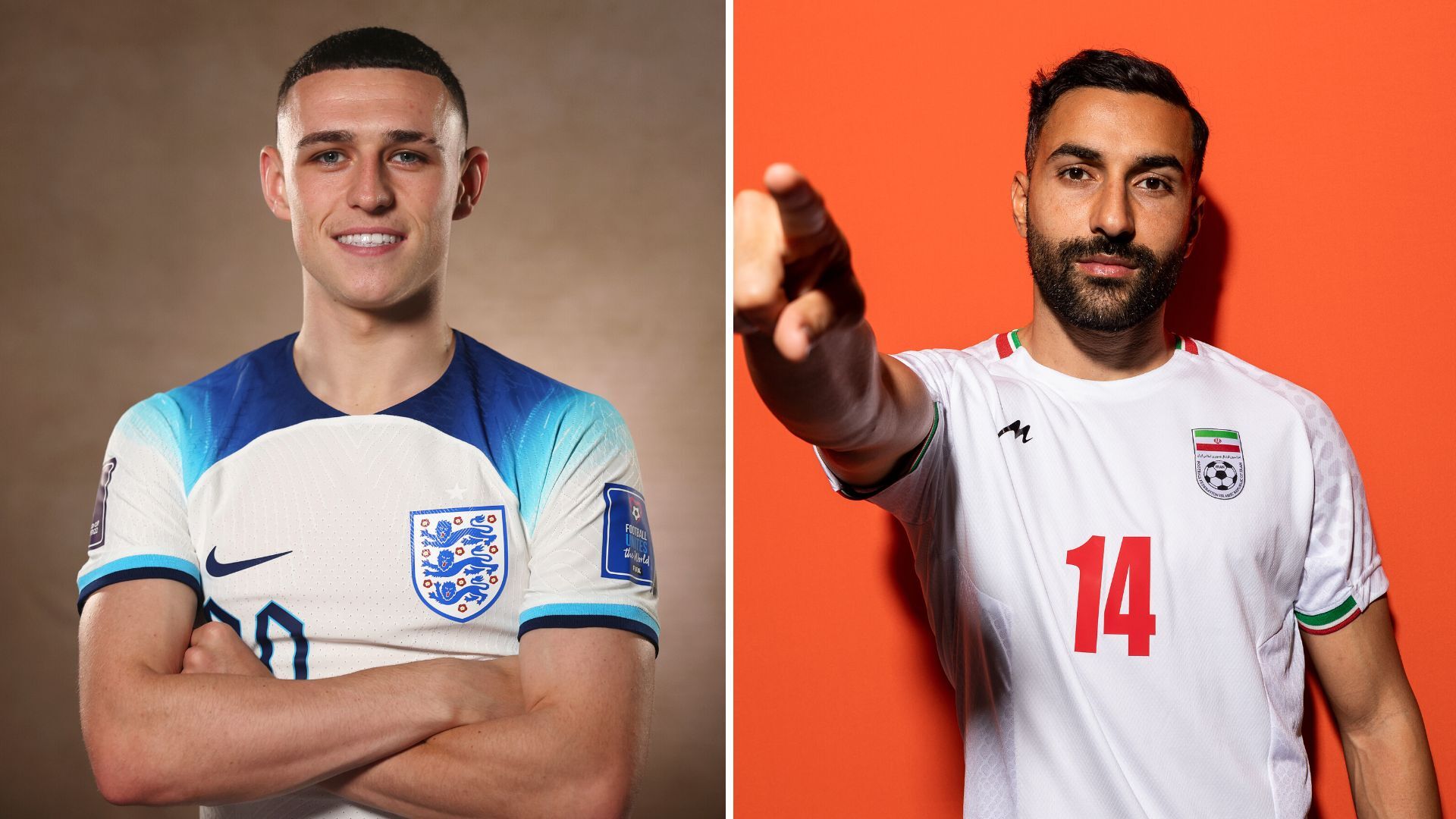 But Rooney has responded once again when speaking to Indian TV station JioCinema.

The DC United manager was asked who he would start, bench and drop between Lionel Messi, Harry Kane and Ronaldo.

And Rooney said he would start Messi, bench Kane and leave out Ronaldo due to his lack of game-time for United.

Regardless, Ronaldo is firmly in line to lead the line for his country when they open up their World Cup campaign against Ghana on Thursday.

Most read in Football

Once the legend plays, he'll equal the record for the most appearances ever at the World Cup (5).