‘All That Breathes’ Wins Best Feature at the IDA Awards

The International Documentary Association (IDA) announced the winners in 18 categories at the 38th annual IDA Documentary Awards Ceremony on December 10, 2022 at the Paramount Theater in Los Angeles. Hosted by Jenny Yang, the show was live-streamed on IDA’s YouTube channel.

The winner of the Sundance Film Festival 2022 Grand Jury Prize for World Documentary, “All the Breathes” is building momentum on the awards circuit, winning the Gotham Award for Best Documentary, landing in the National Board of Review’s Top Five Documentaries, and earning a nomination for an Indie Spirit Award.

This year the IDA Documentary Awards shortlists and nominees were selected by independent committees of 310 documentary makers, curators, critics, and industry experts from 52 countries. IDA received 806 total submissions in all categories; 40 percent were internationally produced or co-produced projects from 86 countries. 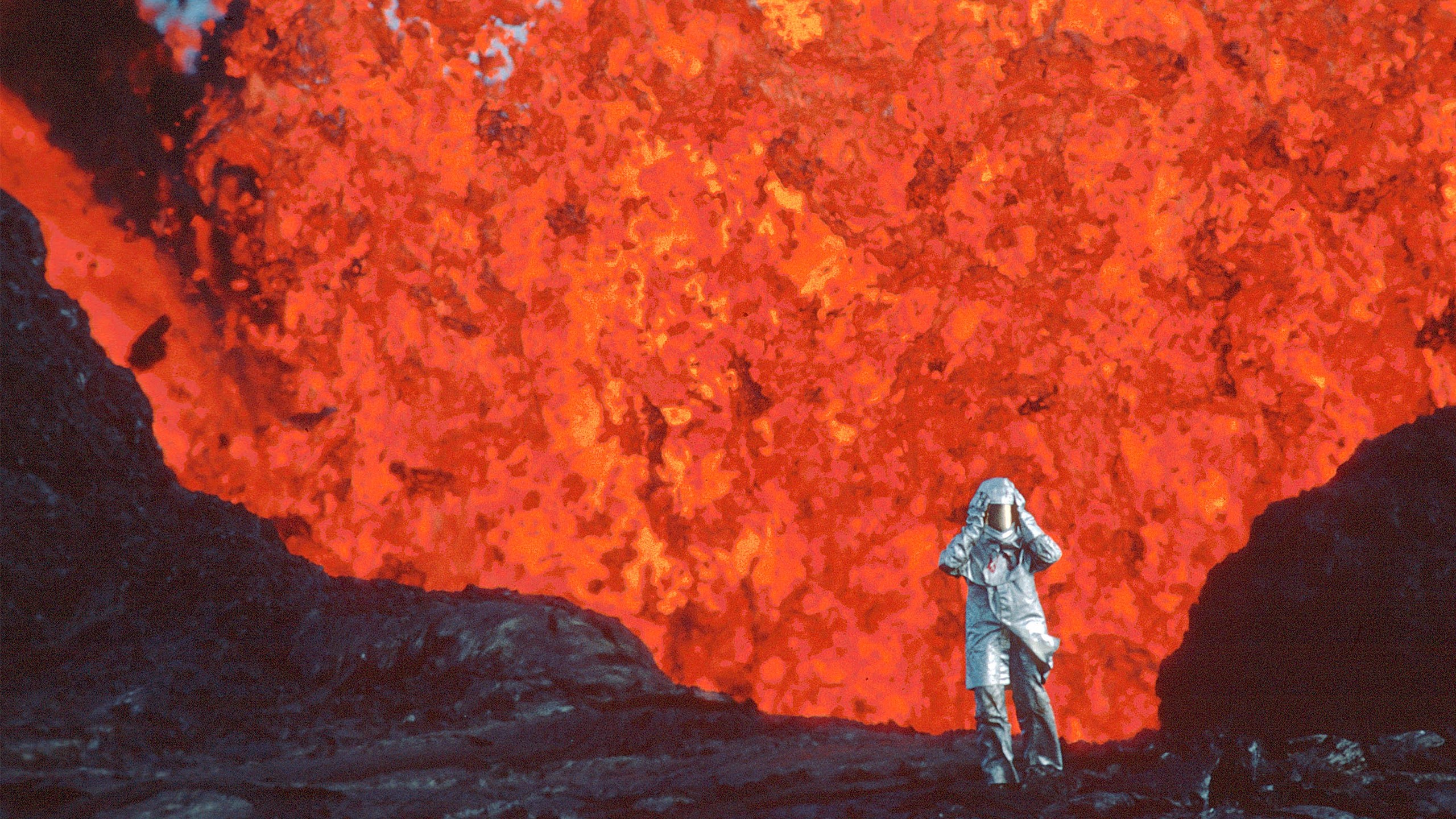 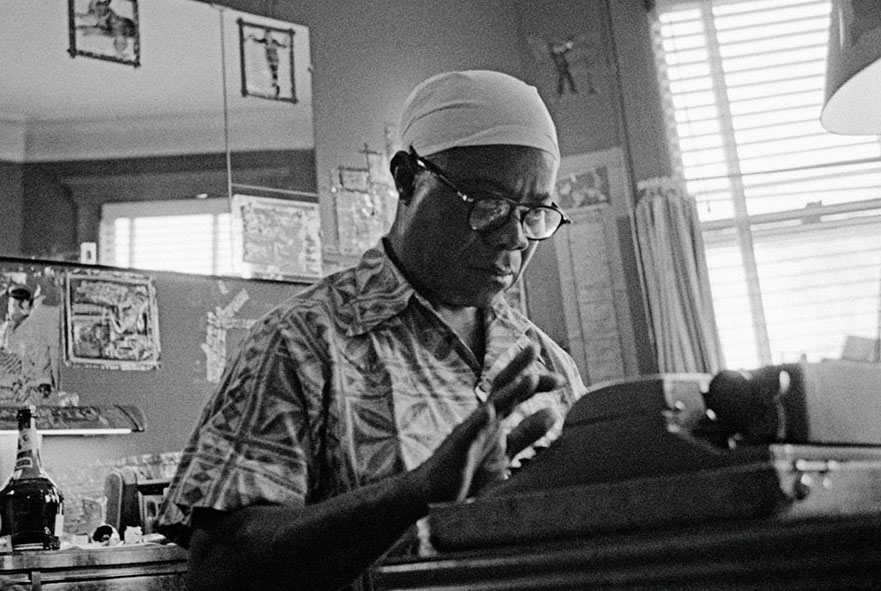