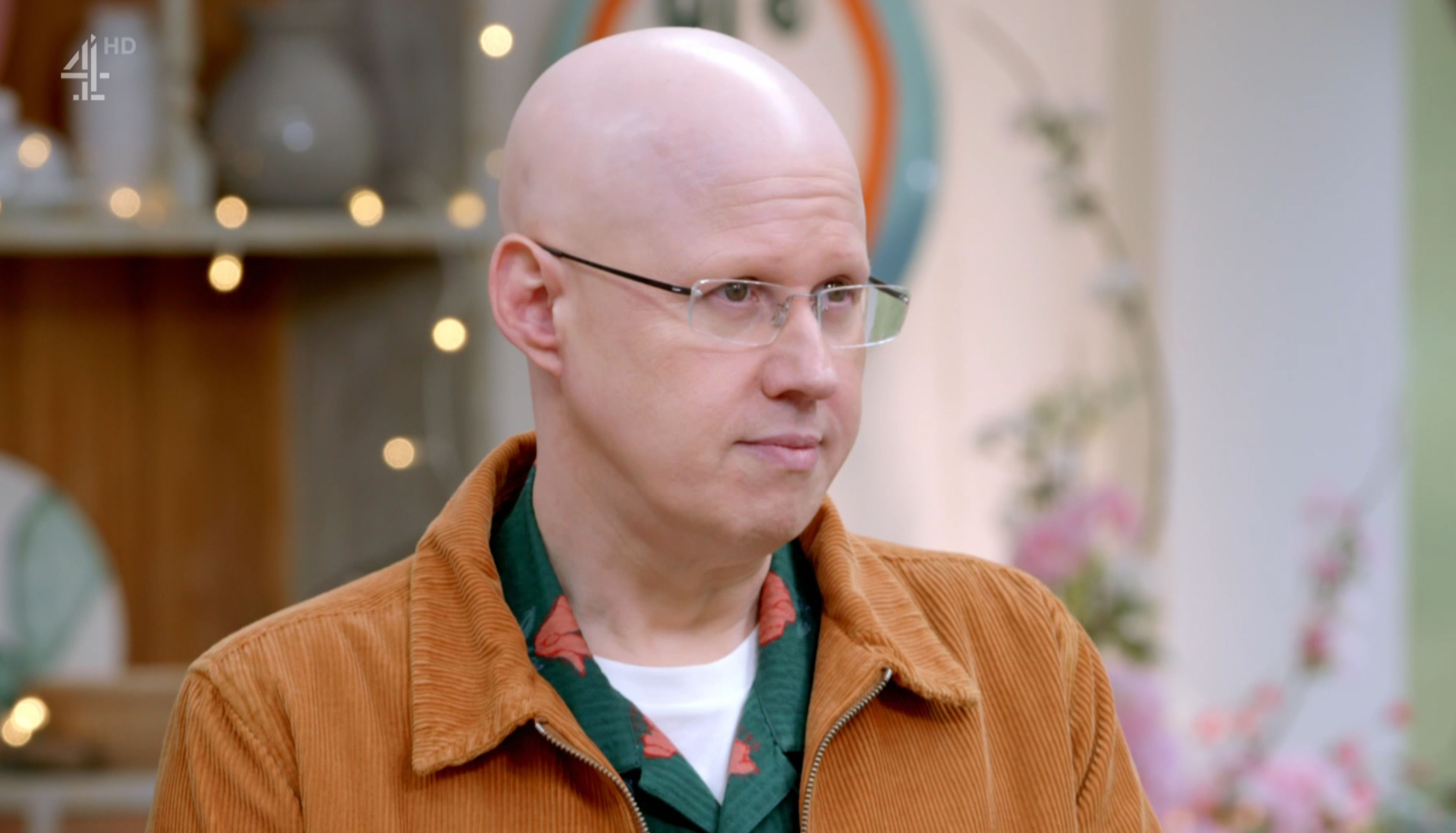 Viewers of the Great British Bake Off were left stunned to see Matt Lucas’s weight loss after the show returned on Tuesday.

The comedian, 48, appeared on the episode looking thinner than before after overhauling his health and fitness routine.

Viewers took to Twitter to share their surprise at his new look, tweeting: ‘Holy heck at the weight loss of @RealMattLucas – he looks really well’ and ‘Matt Lucas weight loss tho’.

Others added: ‘Woah, I don’t know whether to be happy for Matt lucas at his weight loss or worried…’ and ‘Matt Lucas has lost a lot of weight but I understand it’s entirely intentional and reflects his worries about the dangers of diabetes. He looks great and I hope he lives a long, healthy, happy life – free from diabetes. Well done, Matt!’

Some criticised fans for discussing his body, adding: ‘Too many people talking about Matt Lucas’ body tonight. Whatever is going on for him is no one’s business but his own. This constant obsession with making comments about other people’s weight needs to stop.’

Matt had overhauled his health and fitness after ‘eating most of the cake’ while appearing on the show and finding he put on weight.

He tweeted: ‘Basically I was already pretty big and then I went into a large white tent and ate most of the cake inside.

‘Then I saw myself on telly and thought “I can barely fit on the screen” and realised it was time to do something about it.’

He also revealed that a large part of his decision to lose weight was to prevent himself dying young like his father had done.

Matt told Gabby Logan on her The Mid.Point podcast: ‘I’m 48, my dad died when he was 52, very suddenly, his dad died I think at 56, so I was looking at the law of averages here.

‘I was very big and I was getting bigger in the pandemic actually. Sort of not being very active, not really going out, not seeing people, just eating a lot of roast potatoes.

Matt revealed that he still eats sweets but has cut back on his portions and gets his exercise in by walking by a canal near his home.

The Great British Bake Off returned on Tuesday for its 13th season as planned, despite many TV schedules being amended in the wake of the death of Queen Elizabeth II.

The Great British Bake Off airs Tuesdays from 8pm on Channel 4.