Chicago PD fans were left saddened after Jay Halstead actor Jesse Lee Soffer announced that he has decided to bow out of the show – and it seems that his co-stars are just as devastated.

Tracy Spiridakos, who plays Hailey Upton in the NBC police procedural, took to Instagram with a moving tribute to her on-screen husband after the news was announced on Tuesday. Alongside a selfie of the two of them enjoying some downtime between scenes, she wrote: “Jesse, what can I say, you’re the absolute best. Thank you for your kindness, your guidance and your friendship.

“You’re the greatest on-screen husband a girl could ask for. I’ll miss being on set with you every day. I can’t wait to see what the world has in store for you next,” she continued before ending her post: “#upsteadforever.”

MORE: Remembering the One Chicago stars who have sadly passed away

Tracy’s post left fans emotional and they took to the comment section in their droves to react. “This pic breaks my heart,” one said. “I hope Upstead gets to stay together even though Jesse won’t be on the show because anything else would hurt too much. I will always love and support you both in everything you do but this change is painful. Thanks for sharing this pic Tracy even though it makes me sad.” 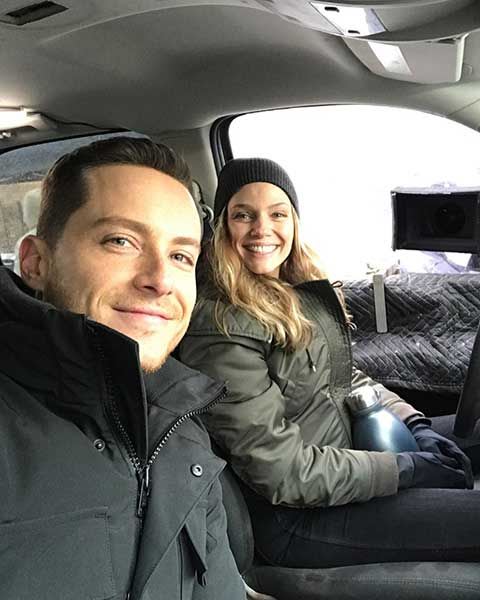 Another wrote: “I’m so sad about this!! He will definitely be missed!” and a third added: “In tears reading this. I really don’t want it to be true.” 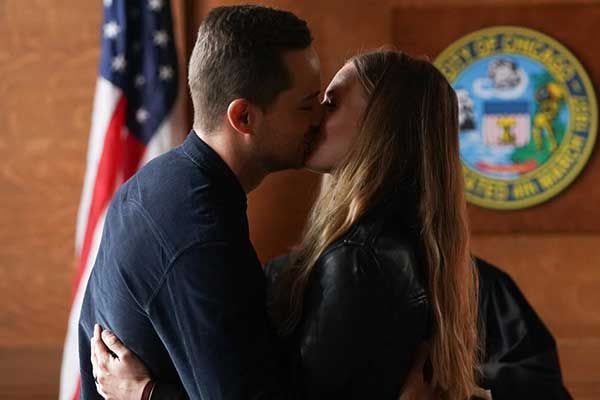 Jesse, who is one of the police procedural’s original stars, confirmed that he will be departing early on in the upcoming tenth season of the series in a statement shared with Variety.

“I want to thank the incredible fans for their unwavering support during the past 10 years and want to express my deepest gratitude to Dick Wolf and everyone at Wolf Entertainment,” the 38-year-old actor said before giving a special mention to some of the drama’s writers and producers.

He continued: “To create this hour drama week after week has been a labor of love by everyone who touches the show. I will always be proud of my time as Det. Jay Halstead.”