TOWIE star Chloe Sims has shared a clip of her rarely-seen daughter Madison.

The 40-year-old star posted a video of Madison, 17, on her social media as the teenager put her middle finger up to the camera. 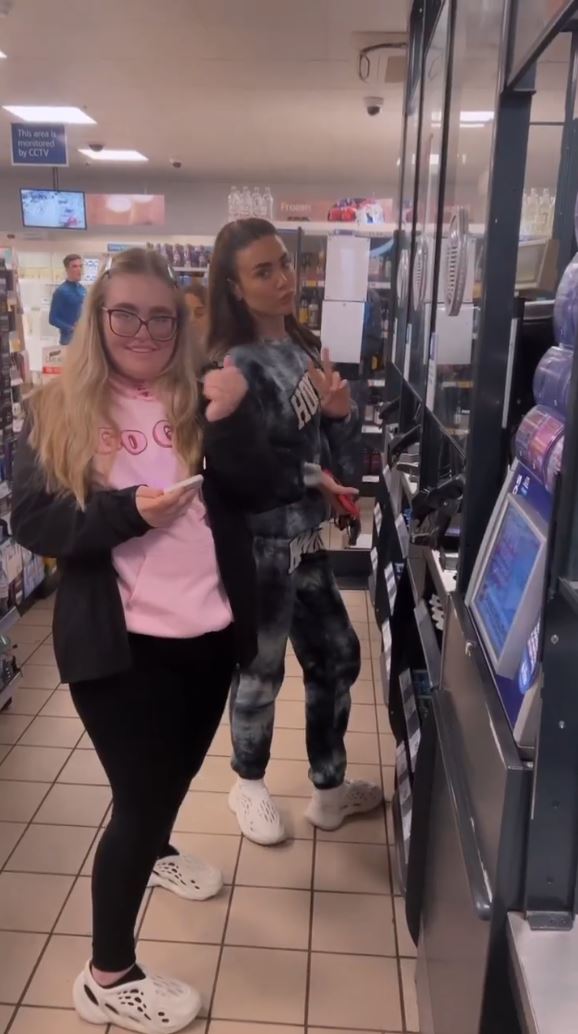 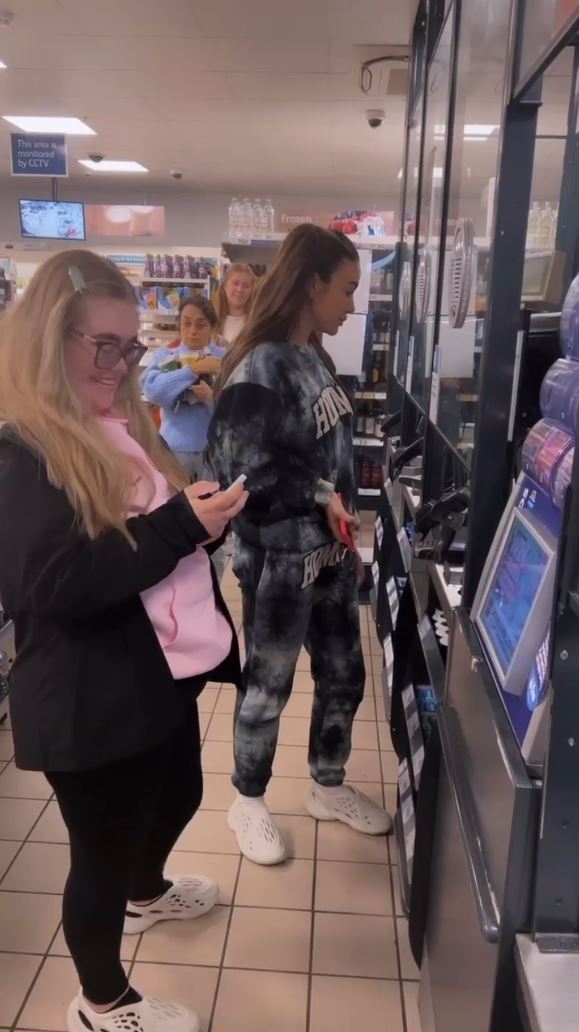 Madison was joined by her auntie, Chloe’s sister Frankie Sims, in the clip as they went to the checkout at a supermarket.

Frankie could be seen posing in a grey tracksuit as she held up a peace sign to the camera.

Madison opted for a stylish pink hoodie, black leggings and white trainers for the outing, and wore her hair down.

Spending the day with her daughter, the reality star also headed to the salon with Madison to get their eyebrows revamped.

After Frankie and Chloe got their eyebrows tinted and shaped, it was time for Mady to jump in the hot seat. 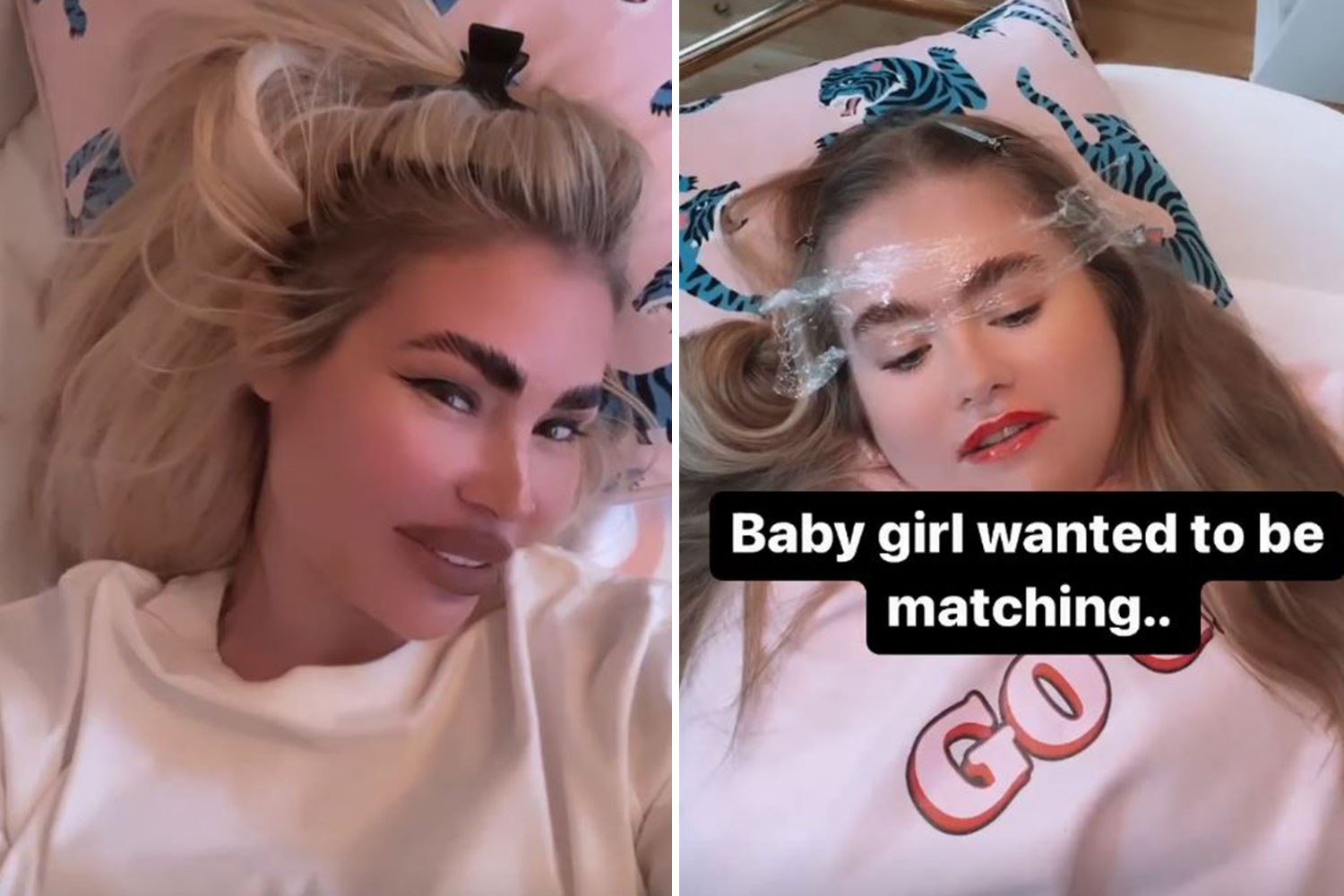 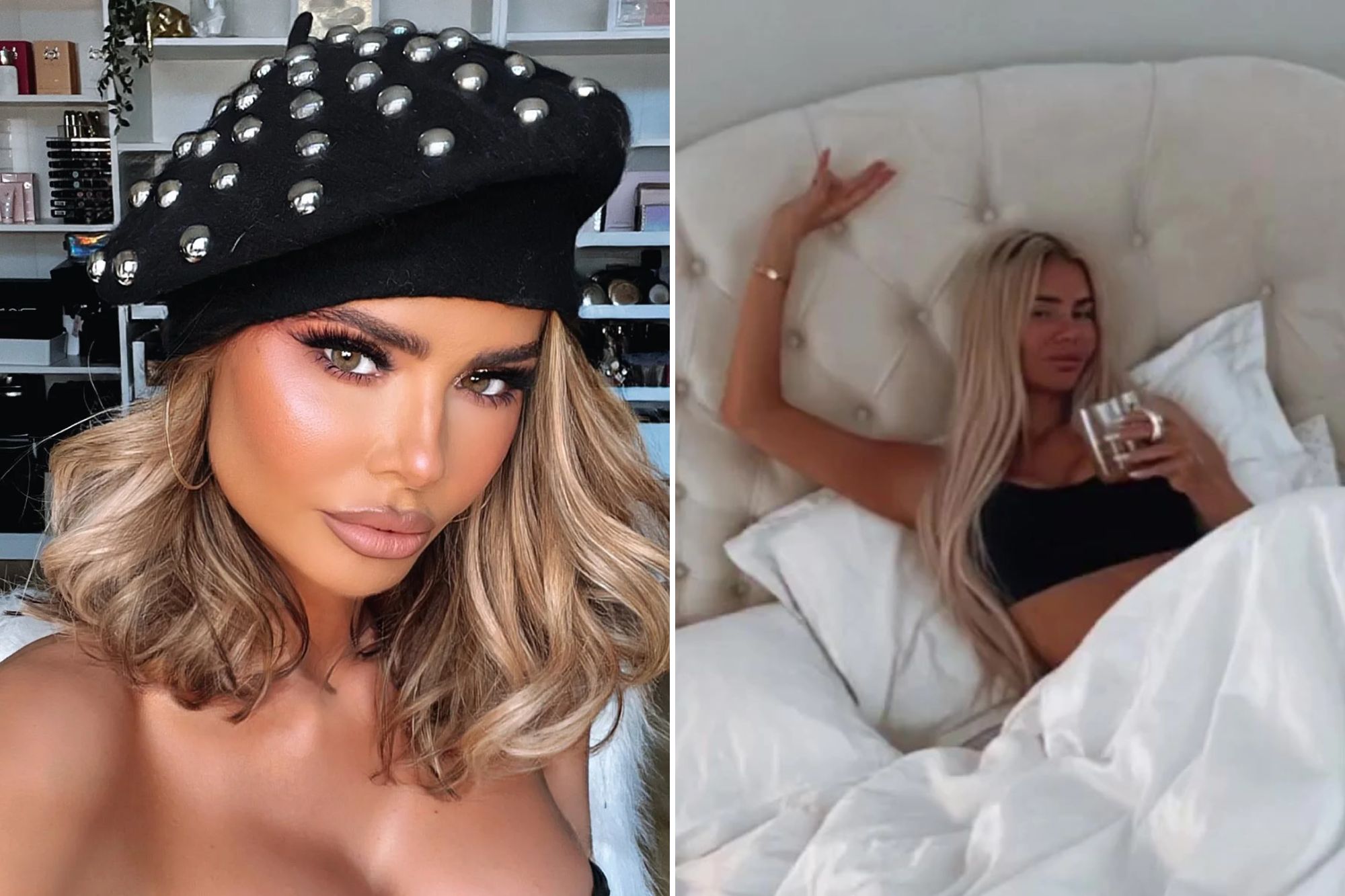 The teenager was treated to a brow lift to match her TV star mum and aunts.

Looking beautiful as ever, the youngster proudly showed off her new look.

Last month, Chloe was seen getting emotional as her daughter sang for the family.

She looked emotional as she posted the series of clips, showing Mady singing in front of her and her brother Charles Sims. 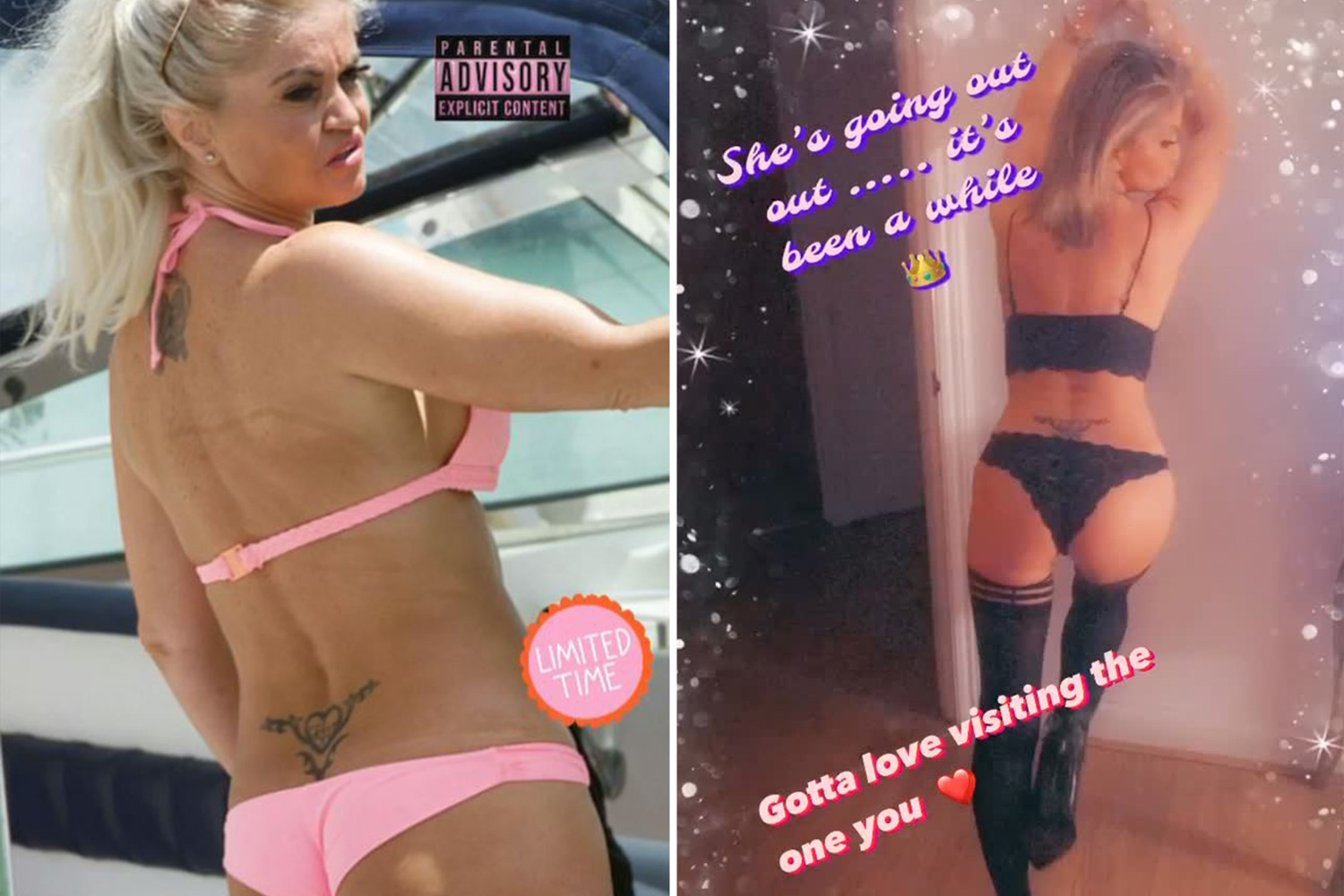 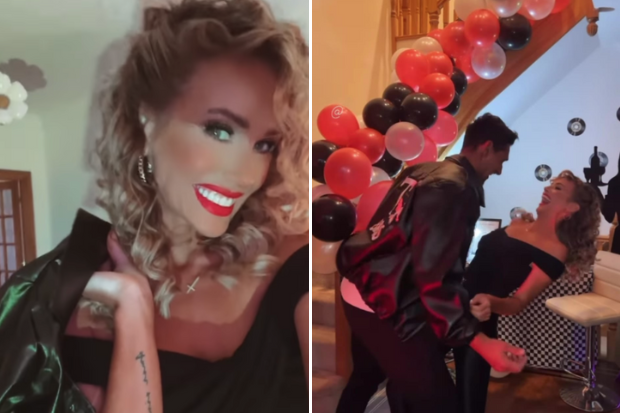 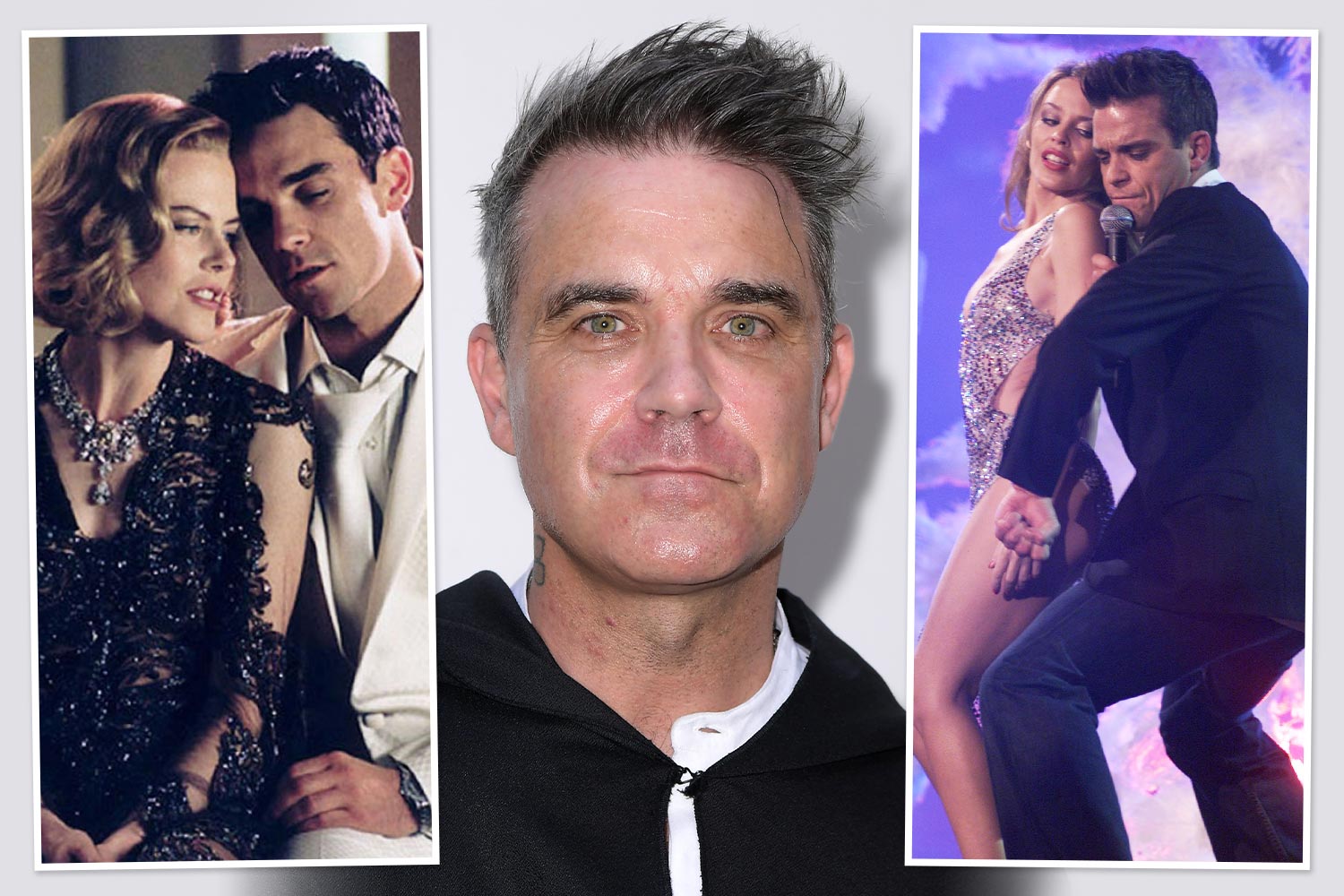 Robbie Williams 'had relationships with Kylie Minogue and Nicole Kidman'

Chloe smiled towards the camera as she added happy-teared emojis to express how she was feeling about Mady's talent.

She then continued to film as Mady showed off her ability at singing operatic hits, videoing secretly from behind her handbag.

The proud mum continued with a number of Instagram stories posts of Mady belting out hits, concluding: "Mic drop." 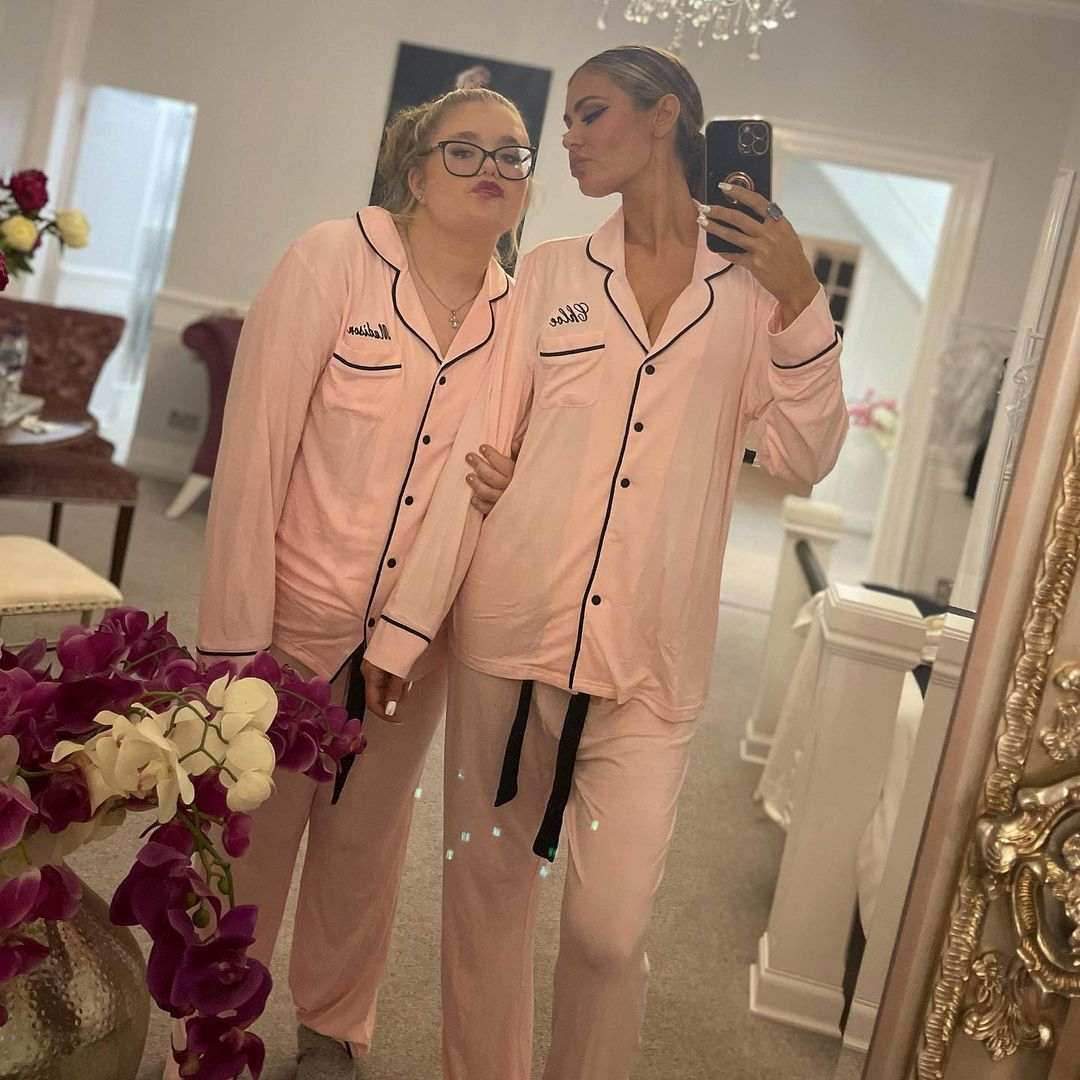