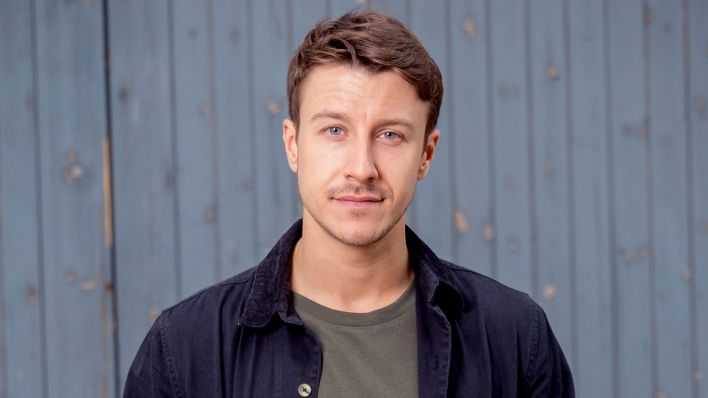 Ryan Connor (Ryan Prescott) has been a troubled figure since he returned to Coronation Street, but things have been fairly quiet for him recently, story-wise. That’s all about to change as he gets involved with an insurance scam at the Bistro when a cash-strapped Debbie (Sue Devaney) asks him to stage a robbery.

When things inevitably go wrong and the police start closing in on Ryan, Debbie denies all involvement. Ryan Prescott told us that very soon the Street turns against his character as everyone is convinced he’s a thief.

‘Within days the whole street seems to know and turns against him. He’s walking around carrying a lot of shame,’ he says.

‘Four years ago when he came back to Weatherfield I think he would have just cried to his mum and come clean but he’s a bit older now and he’s learnt a lot from what’s gone on in the past four years and he grounded himself in the people around him – who’ve all now turned their back on him.’

Just when Ryan is feeling totally alone in the world, there’s one man who steps up to support him – Ronnie Bailey (Vinta Morgan). As Ronnie starts to doubt Debbie’s version of events, he realises that Ryan is not the guilty party that everyone is making him out to be.

‘When Ronnie shows up for him and proves that even a stranger can have your back it shows him some morality,’ Ryan told us. ‘Ronnie’s probably the first role model he’s had in his life since his mum left and it’s been years since he had a male father type figure in his life so it will be an interesting angle to explore.’

With Ronnie’s support, can Ryan find a way through the mess he’s got himself into? ‘I think will influence his decision on what to do,’ Ryan says. ‘I feel like he’s got a good heart and he’s not really had the opportunity to show it.’