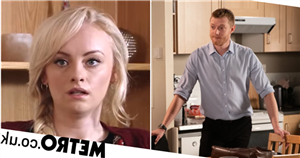 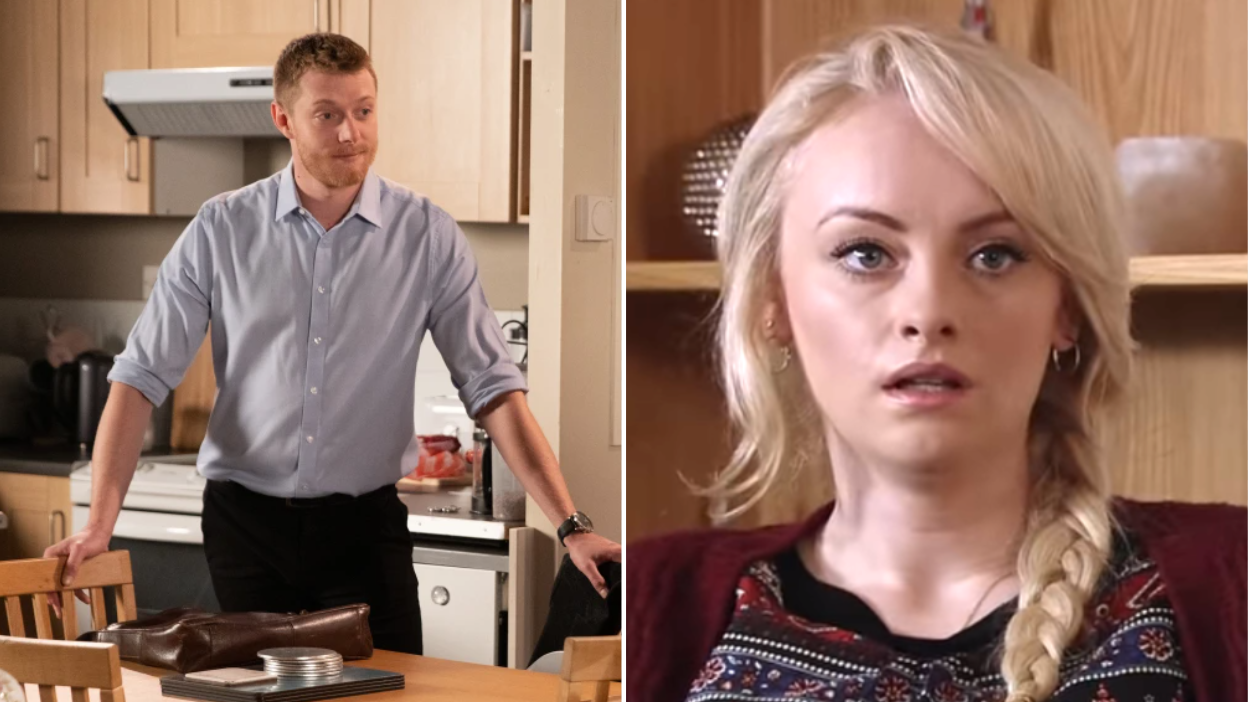 As Daniel Osbourne (Rob Mallard) and Daisy Midgeley (Charlotte Jordan) continue to make progress with their relationship in Coronation Street, he makes a decision about the things he still has that once belonged to Sinead.

Sinead died in 2019 following an emotional and powerful storyline about cervical cancer.

During the initial aftermath, Daniel understandably struggled to cope and move on following his wife’s death.

He developed a somewhat complicated relationship with Nicky (Kimberly Hart-Simpson), who was a sex worker at the time.

Daniel didn’t pay Nicky for sex, but instead gave her cash to sit with him and wear a cardigan that belonged and smelt like Sinead.

Now happy with his life, Daniel feels ready to tell Daisy that it’s time to clean out Sinead’s clothes for the charity clothes swap as she approved of recycling.

As the bag of clothes is sorted through at Billy’s (Daniel Brocklebank), Daniel suggests to Daisy that she should move in with him properly.

While Daisy clearly loves Daniel, she confides in Jenny (Sally Ann Matthews) and tells her that she’d rather they found their own place as she doesn’t feel comfortable knowing the flat holds memories of Sinead.

But will Daisy tell Daniel this?

Or will it cause problems?