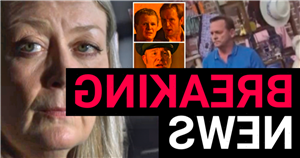 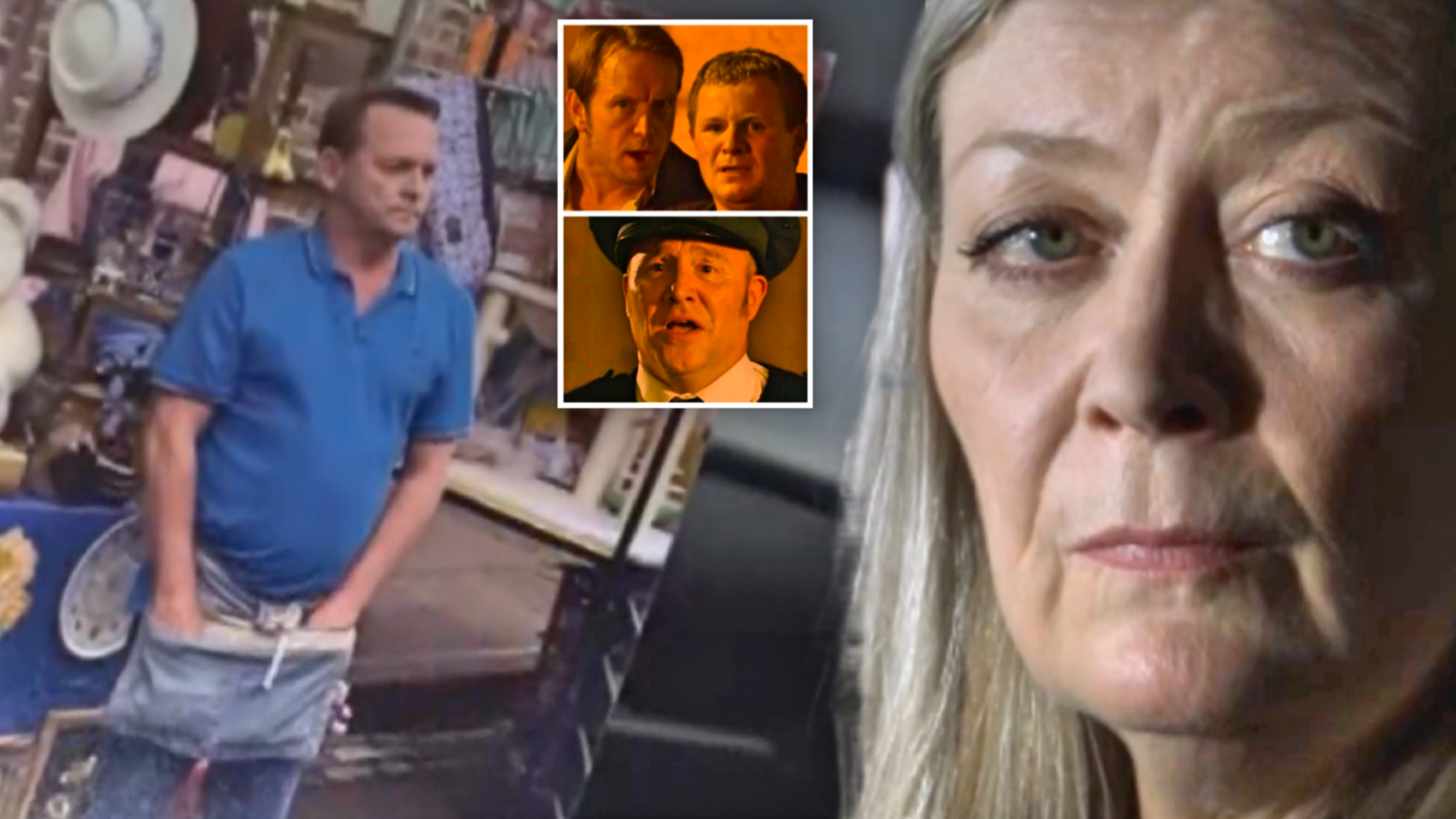 EastEnders has delved into the reason why DCI Keeble (Alison Newman) has such a personal vendetta against the Mitchells, with a special flashback episode revealing that her father was shot and killed by the family during a historic warehouse burglary.

The show’s detective, as viewers know, brokered a deal with Phil (Steve McFadden) earlier this year, telling him that she would let him walk free from a murder charge in exchange for him informing.

Phil initially declined her deal, but when his life was endangered in prison, he was left with little choice but to comply, promising to give her some information on a number of his former associates.

Of course, he was bluffing, and Keeble worked this out for herself when she discovered that all of the criminals she was after had flown the country.

Her rage led to a car showdown with Phil last week, as the hard-man revealed that he knows there’s more to her vendetta than wanting a promotion, given that she’s intent on calling it a day in the force next year.

Keeble, therefore, withdrew one final name from her hat, demanding that Phil inform on this person in particular.

Phil was stunned as he came to realise that she wanted information on Billy (Perry Fenwick).

The gangster, like most us, questioned what Billy could’ve possibly done to antagonise Keeble so much, branding him ‘small fry’.

This led to a trip down memory lane, as the show took us back in time to 1979 where we met a very different Phil (Daniel Delaney), who was enjoying a box in the yard with brother Grant (Teddy Jay), as Sam watched from afar.

Peggy, played beautifully by Babs actress Jaime Winstone, soon appeared, summoning her boys in for their meal, which set the scene nicely for the introduction of the long-referred to Eric Mitchell (George Russo), who has never before seen on screen.

Eric, as you can imagine from what we’ve heard over the years, was a right piece of work, and upon finding out that Phil had landed himself a job as a mechanic, he insisted on taking his sons out on a dodgy ‘job’ – their first ever.

Peggy objected, but Eric retaliated with violence – which was a common occurrence, by the looks of things.

Billy and his brother Charlie tagged along, as Eric took Grant and Phil to a warehouse nearby to rob the joint of VHS players.

The plan involved one security guard – who was in on it – allowing them enough time to grab what they were after while his colleague was out, but things went awry, and the second guard fought the Mitchells mid-robbery.

Billy lost his footing on the ladder, and Eric insisted Phil leave his cousin. Phil refused, knowing that you don’t simply leave family behind.

Eric then put pressure on Phil to shoot the guard.

Phil, however, struggled to do so, knowing that he couldn’t take a life, so Eric took the firearm from him, and a shot was heard from outside – after Phil and Grant had helped Billy out of the warehouse.

It was later revealed that the security guard was none other than Keeble’s father, as a number of policemen popped by his home to inform his wife, Mrs Keeble, that her husband had died.

Keeble, in modern day, seems to believe that Billy was to blame for her dad’s death, hence why she wants Phil to inform on him.

A truly magnificent episode, and one that has set the stage expertly for a whole lot of drama that will inevitably follow.

The question is: will Phil do as Keeble demands? Or will he tell her that it was actually Eric who shot her father?

EastEnders continues Tuesday September 6 at 7:30pm on BBC One.