Millie Bobby Brown is back on Netflix with Enola Holmes 2 as the streamer confirmed the film sequel will make its debut on the platform on Friday, November 4. The Stranger Things star will not be up against demogorgons but will be on the hunt to crack a mystery.

Returning to the film series is Henry Cavill as Sherlock Holmes, Louis Partridge as Tewkesbury, Susan Wokoma as Edith, Adeel Akhtar as Lestrade, and Helena Bonham-Carter as Enola’s mother Eudoria. Joining the cast of the follow-up movie are David Thewlis and Sharon Duncan-Brewster.

“Fresh off the triumph of solving her first case, Enola Holmes (Brown) follows in the footsteps of her famous brother, Sherlock (Cavill), and opens her own agency — only to find that life as a female detective-for-hire isn’t as easy as it seems,” reads the logline for the movie. “Resigned to accepting the cold realities of adulthood, she is about to close shop when a penniless matchstick girl offers Enola her first official job: to find her missing sister.”

The logline continues, “But this case proves to be far more puzzling than expected, as Enola is thrown into a dangerous new world — from London’s sinister factories and colorful music halls to the highest echelons of society and 221B Baker Street itself. As the sparks of a deadly conspiracy ignite, Enola must call upon the help of friends — and Sherlock himself — to unravel her mystery. The game, it seems, has found its feet again!”

See the photos for Enola Holmes 2 below: 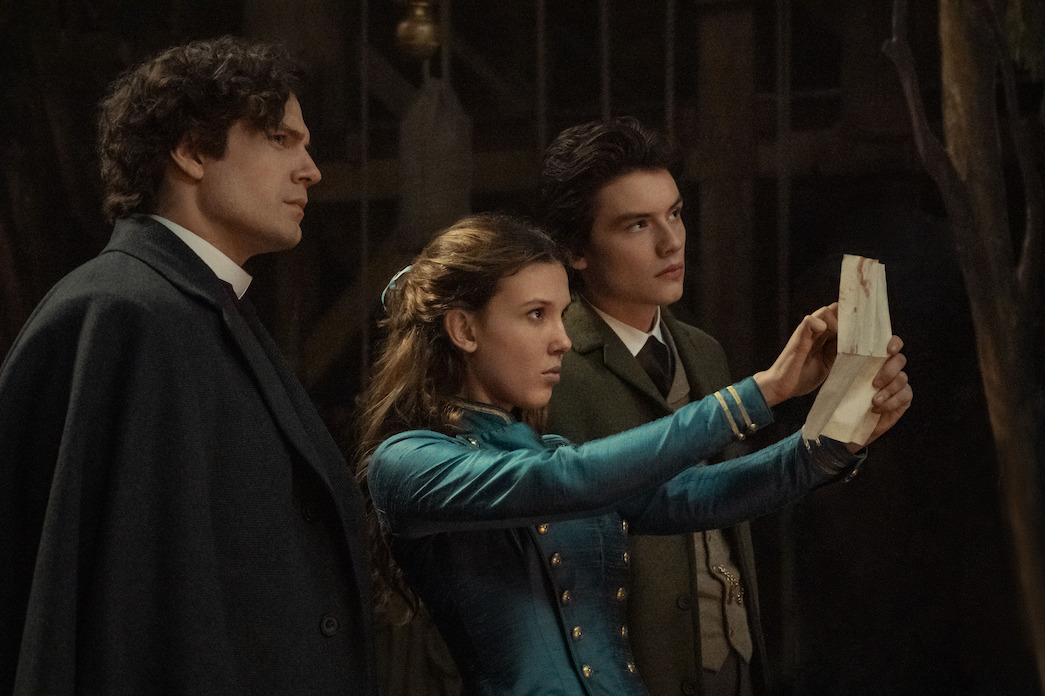 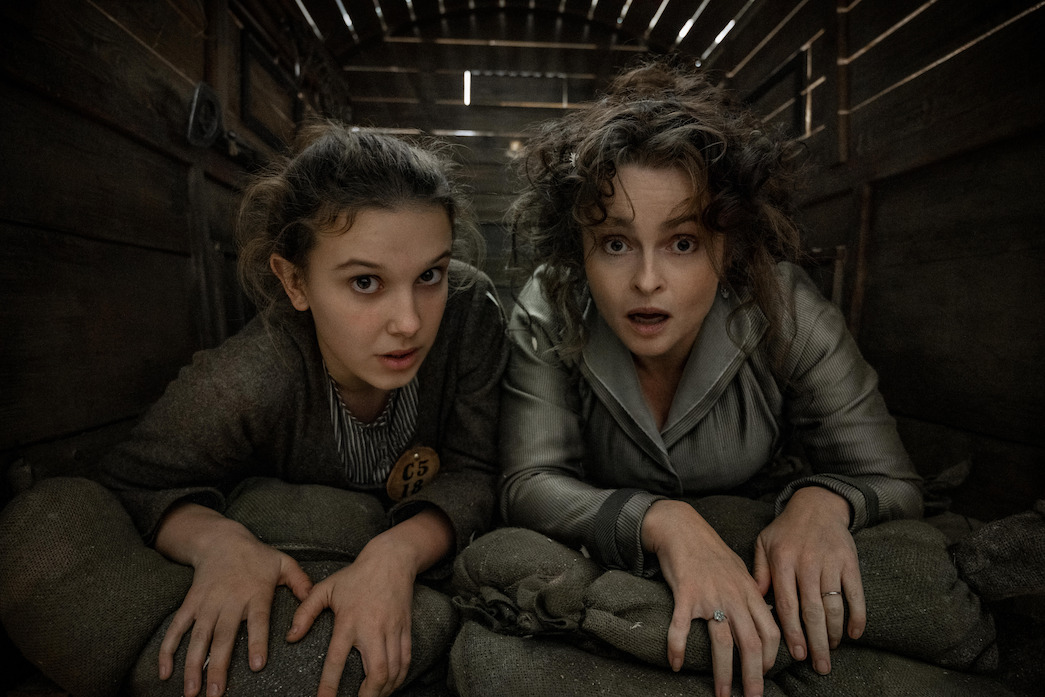 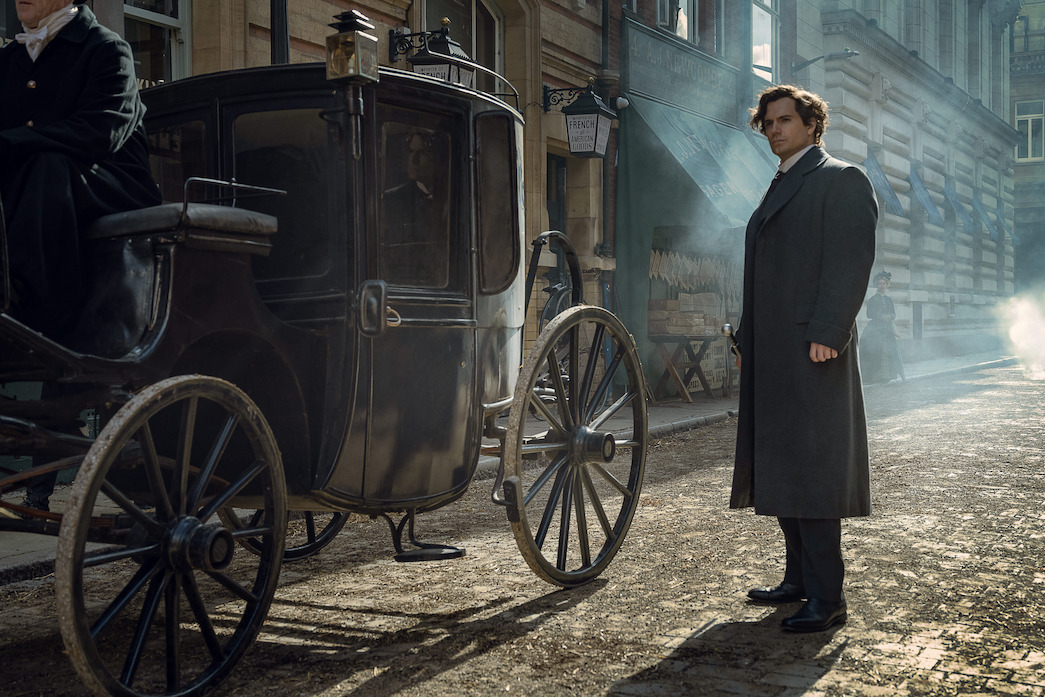 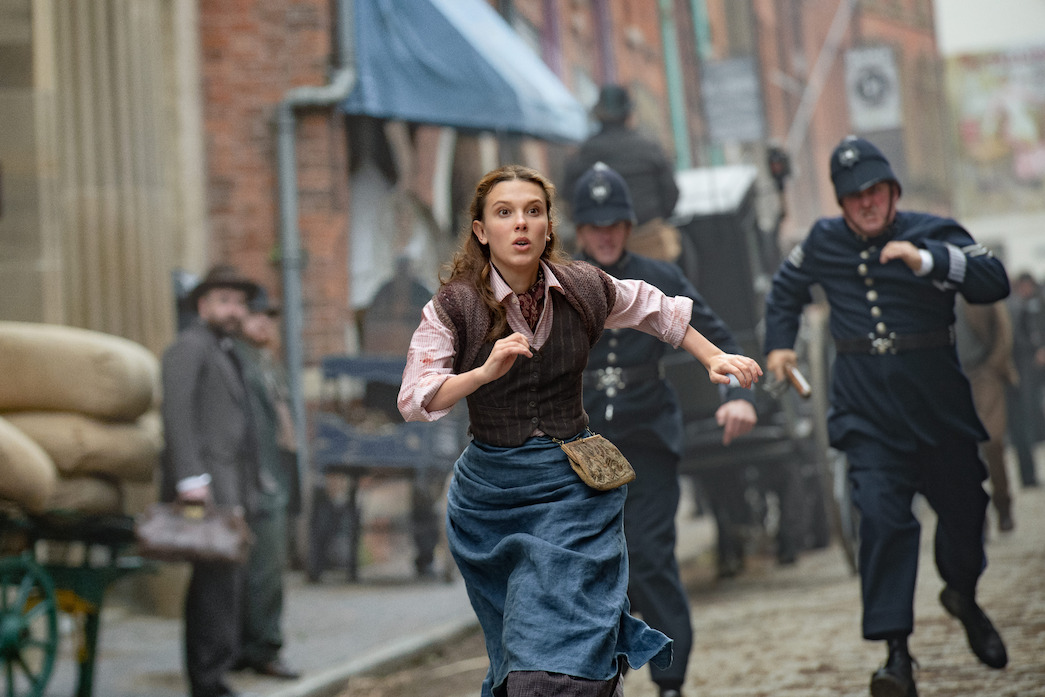 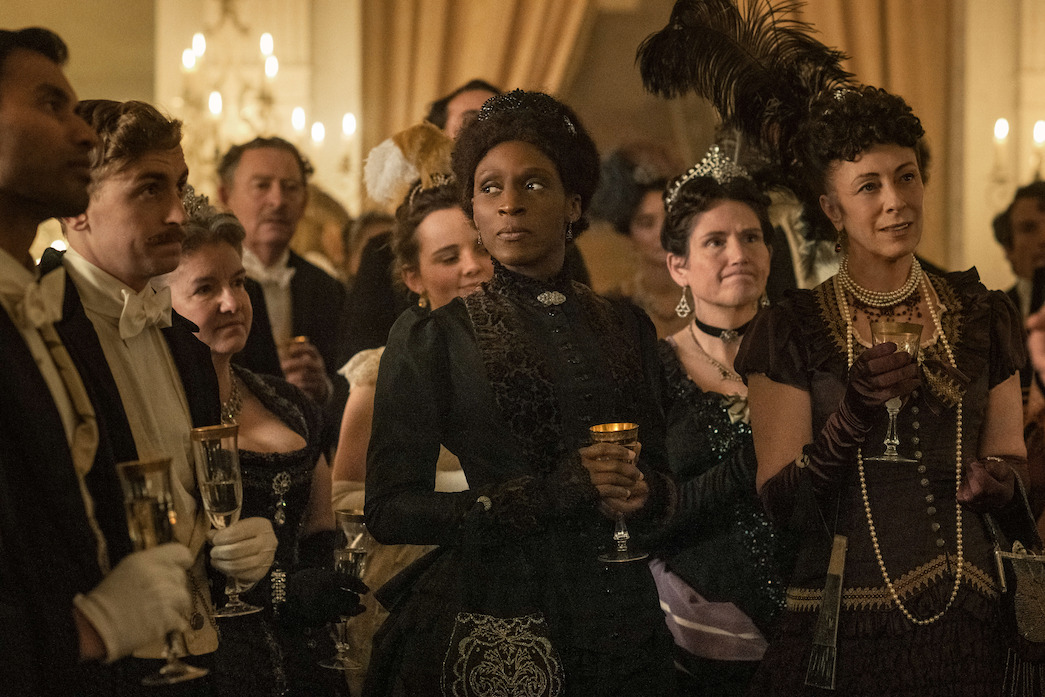 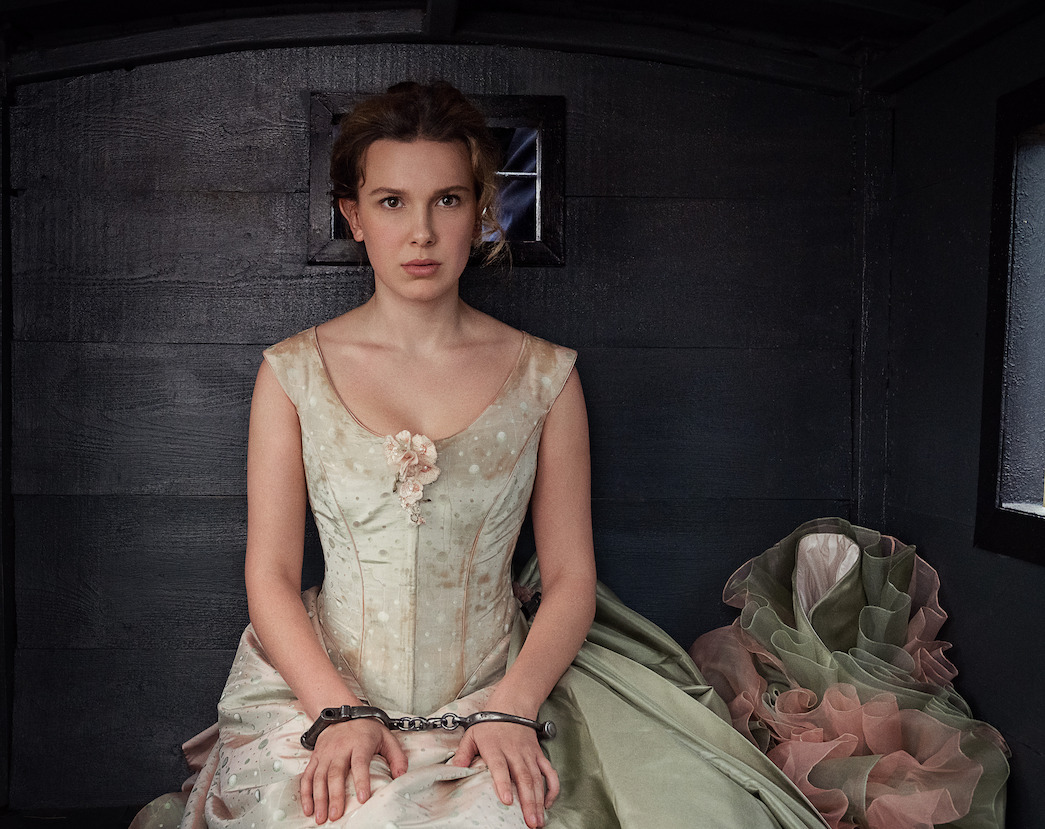