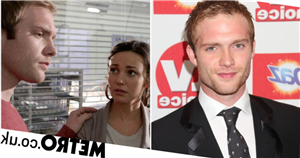 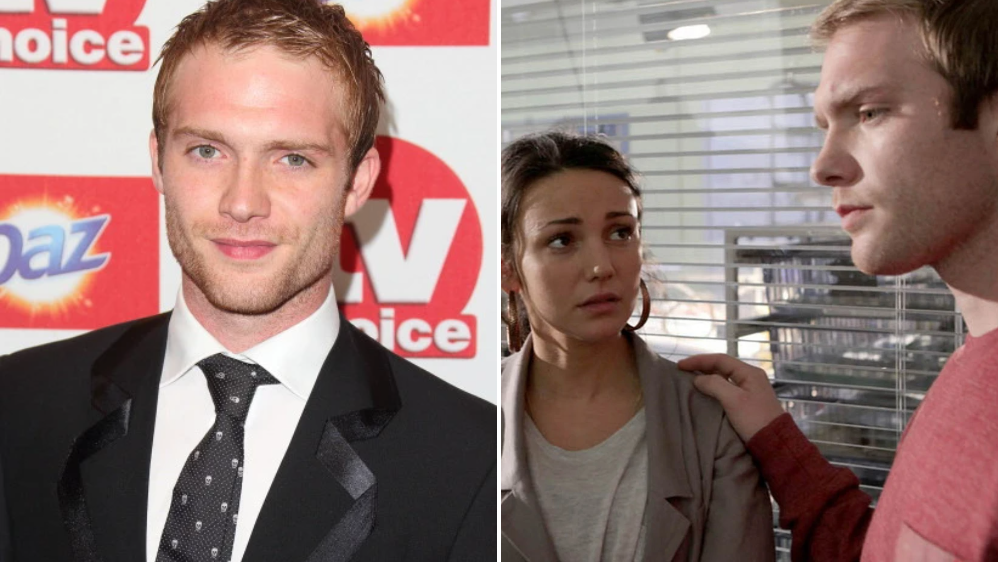 Former Coronation Street star, best known for playing Tommy Duckworth, has revealed that he was left ‘speaking like a toddler’ after suffering a mini-stroke.

The 35-year-old actor feared for the rest of his life after being admitted to hospital following the incident which left him in ‘sheer panic.’

Chris dialled 111 after waking up on a day in August and being unable to articulate his speech and he was told that brain clotting had caused him to suffer Transient Ischaemic Attack (TIA), commonly referred to as a mini-stroke.

‘When the doctors confirmed I’d had a TIA and said the word stroke, I just couldn’t believe it, there was a moment of sheer panic just fearing what it meant for the rest of my life,’ he told the Mirror.

‘Would I have another one? Would the next one be even worse and I’d lose the use of my arms or legs? I was really scared and just broke down in tears.’

He went on to explain how the clot ‘was a ticking timebomb on his brain’, and that he could have died if he had not sought medical help.

He underwent five days of tests at The Royal London Hospital before being discharged.

Chris went on to say: ‘Going through something like this makes you realise just how fragile life is, it can really be snatched away from you at any moment.’

Chris will now need an operation to fix a hole in his heart, after tests discovered it was the cause of blood flowing to the brain.

He is currently working with a speech therapist as part of his recovery.

Signs and symptoms of a mini-stroke

Like a stroke, the signs and symptoms of a TIA usually begin suddenly.

It’s important to recognise the symptoms quickly and call 999 to ask for an ambulance straight away.

The main symptoms can be remembered with the word FAST:

The symptoms in the FAST test identify most strokes and TIAs, but a TIA can occasionally cause different symptoms that typically appear suddenly (usually over a few seconds).

Other signs and symptoms may include:

During a promising stage of his career when the character of Tommy, paired with Michelle Keegan’s Tina McIntyre in Coronation Street, he was embroiled in controversy which cost him his role.

A video emerged in 2013 which showed him rapping about rape and making other misogynistic slurs.

He was immediately dropped from Coronation Street, after starring as Tommy for three years.

In a statement at the time, he said: ‘I would like to sincerely apologise for any offence I have caused. I am deeply ashamed by the lyrics and very much regret my behaviour.

‘The videos were made over a year ago when I was experimenting with music and I’ve not done anything like it since and nor will I.’

Earlier this year, he spoke about how the incident is still costing him roles in the acting industry, and explained how he had been left in a state of depression.

Appearing on former co-star Ryan Thomas’ podcast Mancs On The Mic podcast, he said: ‘I’ve been in some very dark, horrible places, to the point where I realised I needed to start changing the way that I was thinking – otherwise I might not have been here.

‘My life, my job, my image, my reputation – everything was just ripped away. Within 24 hours. I didn’t leave my house for four days.

‘I’d never been this discombobulated before. I was meant to go on This Morning and then that got cancelled because they didn’t want me on there. After a while, I was like, “I think I’m going through depression here.”

He appeared in the show Girlfriends in 2018 and has also had roles in regional plays.