House of the Dragon: HBO teaser for episode five

House of the Dragon has clearly won over fans with its first four episodes, having drawn in record numbers of viewers for HBO. As George RR Martin’s fantasy epic continues to expand on screens, fans may be wondering if the prequel – as well as the network’s multitude of planned spin-offs – will check in on some Game of Thrones favourites.

Former Game of Thrones star Carice has shut down the possibility of reprising her role as Melisandre in the new Targaryen prequel, House of the Dragon.

The Dutch actress played a key role in the original George RR Martin series as a powerful Red Priestess and counsellor to Stannis Baratheon (played by Stephen Dillane).

She eventually worked her sorcery to raise Night Watchman Jon Snow (Kit Harington) back from the grave after he was killed by mutineers.

Much of Melisandre’s past remains a mystery, as she is later implied to be hundreds of years old when her true form as an ancient crone is revealed. 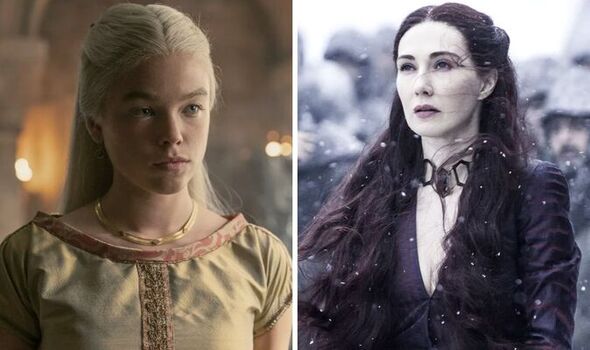 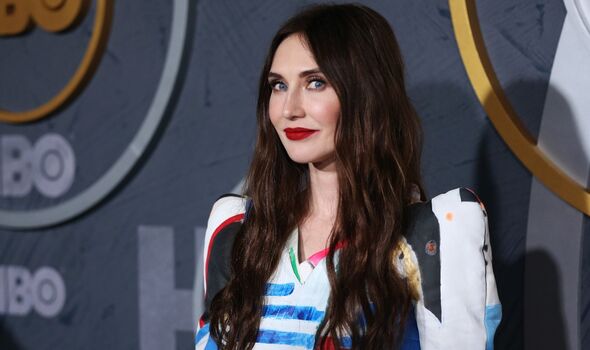 “I haven’t seen any of it yet,” Carice said of the new prequel series.

“I feel like I’m so random when I watch something, I’d like to re-watch [Game of Thrones] again because it’s been too long.

“If there’s a real moment when I can bingewatch it, I’ll start it. Because, of course, I’ve been very curious.” 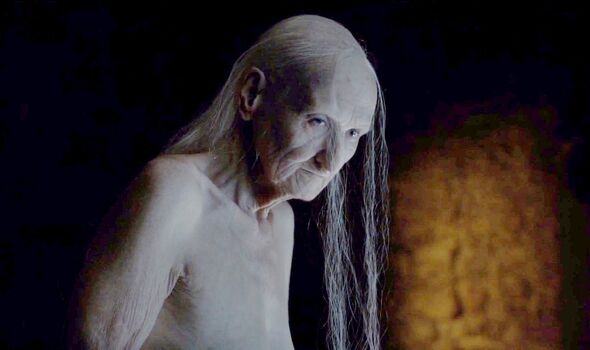 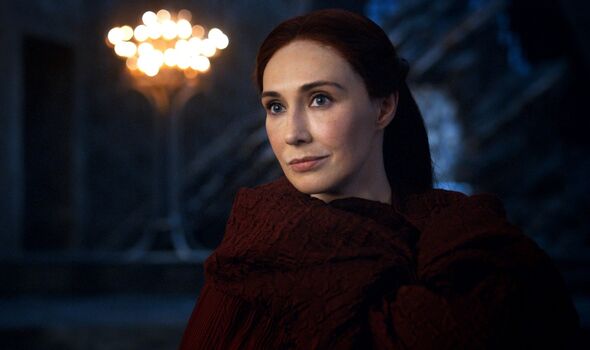 In the new Dutch-language series, Carice portrays sex trafficker Sylvia, who becomes wrapped up in a chilling missing person case.

For international audiences, Melisandre remains the actress’ most prominent role but, unfortunately, she has no plans to return to the world of Westeros just yet.

House of the Dragon has introduced a brand new cast of troubled heroes and sadistic villains to the world of Westeros.

In episode four, King Viserys Targaryen (Paddy Considine) continues to struggle to keep his grip on the Iron Throne.

Set more than 200 years before the events of the original HBO drama, House of the Dragon has yet to feature any Game of Thrones characters thus far.

Melisandre may be one of the most likely candidates, as the official timeline confirms she was born around another 200 years ago and kept herself alive with her enchanted amulet.

As one of the oldest forces in Westeros, the series could eventually make a reference to her presence as she starts to gain power and influence.

There may be a possibility the Red Priestess makes herself known in a future season of the popular prequel but, for now, Carice has confirmed she hasn’t had the call from HBO just yet.

House of the Dragon continues Sundays on HBO in the USA and the following Monday on Sky Atlantic and NOW in the UK.