GOOD Morning Britain stars have been left devastated by the death of their close colleague.

John Webb – who worked as a vision mixer on the ITV breakfast show -was paid tribute to at his funeral yesterday. 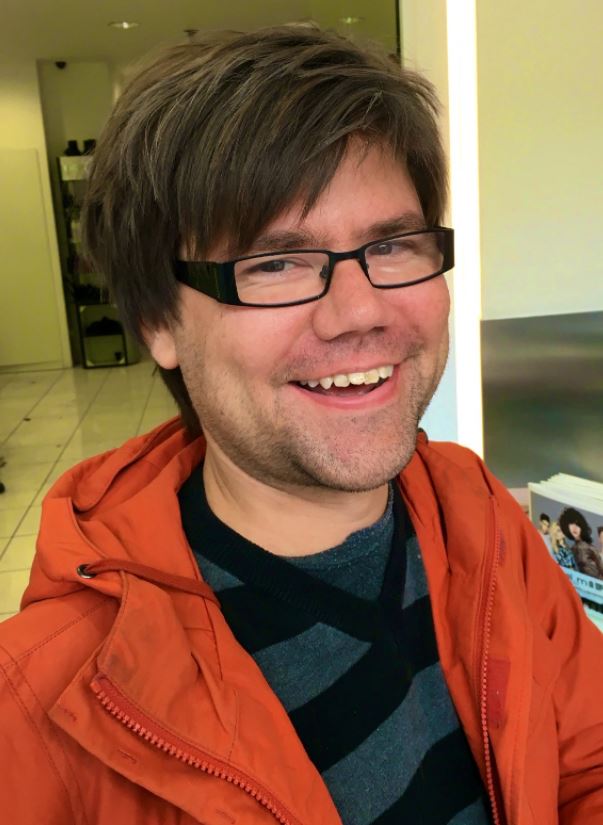 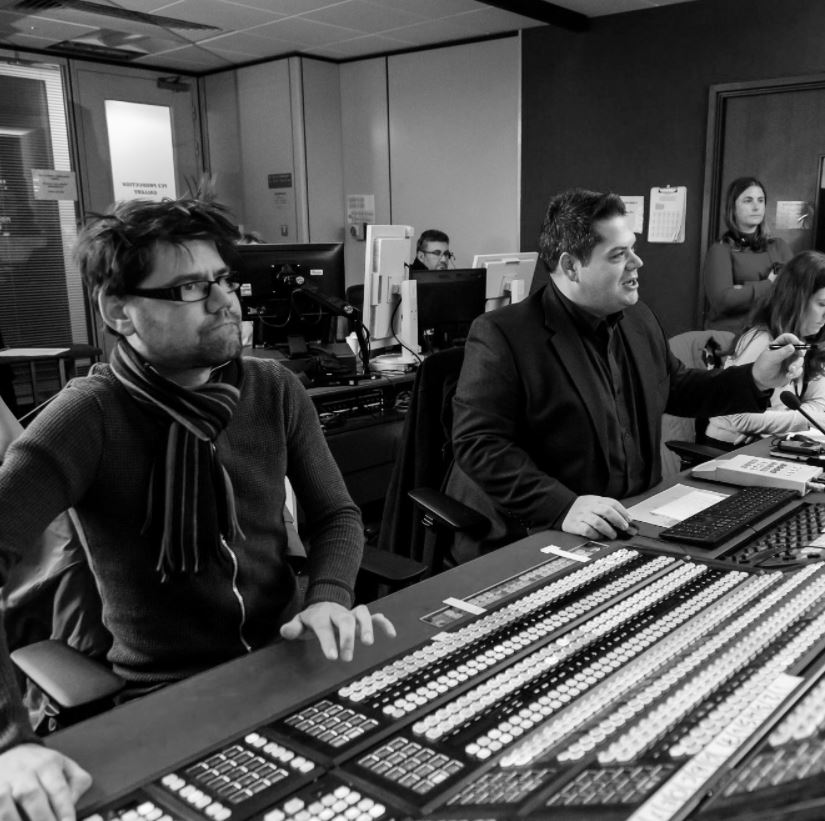 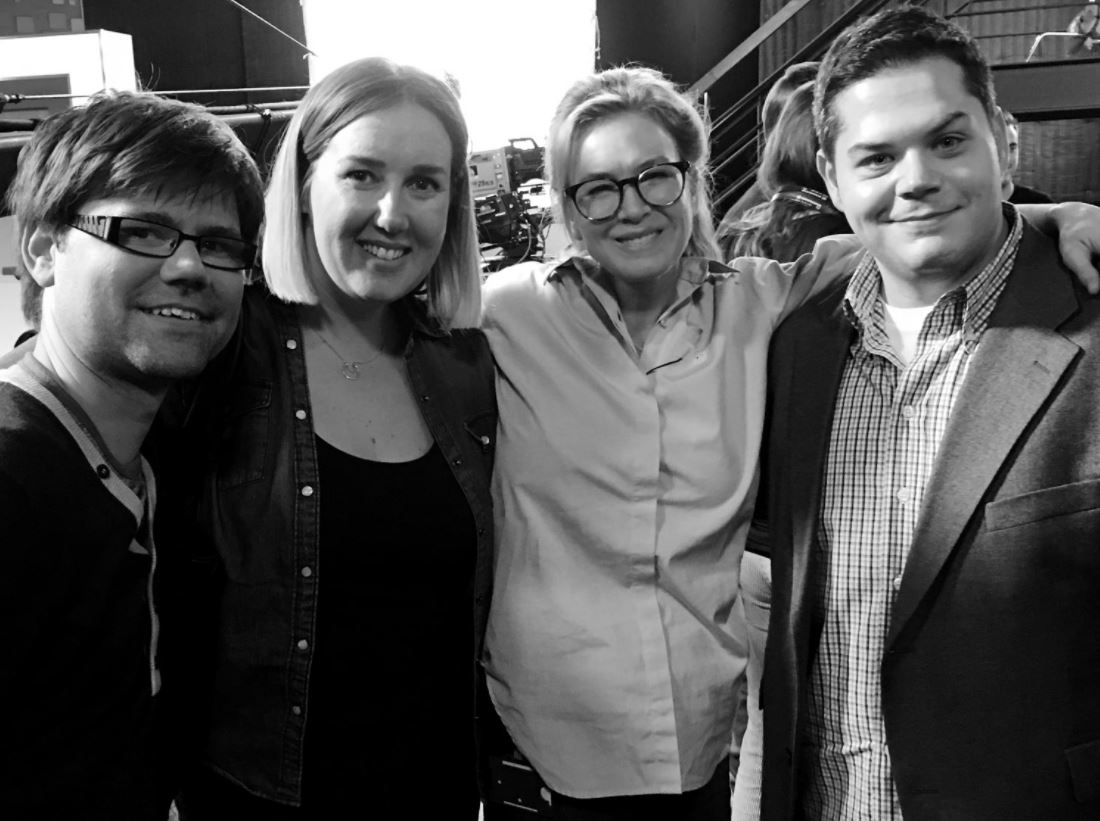 "Today we celebrate his life. We shared many early mornings next to each other at ITV and worked together at Sky News and on the Bridget Jones film. Rest in peace Webby."

Weathergirl Laura Tobin was among those who work on the show to send her condolences. 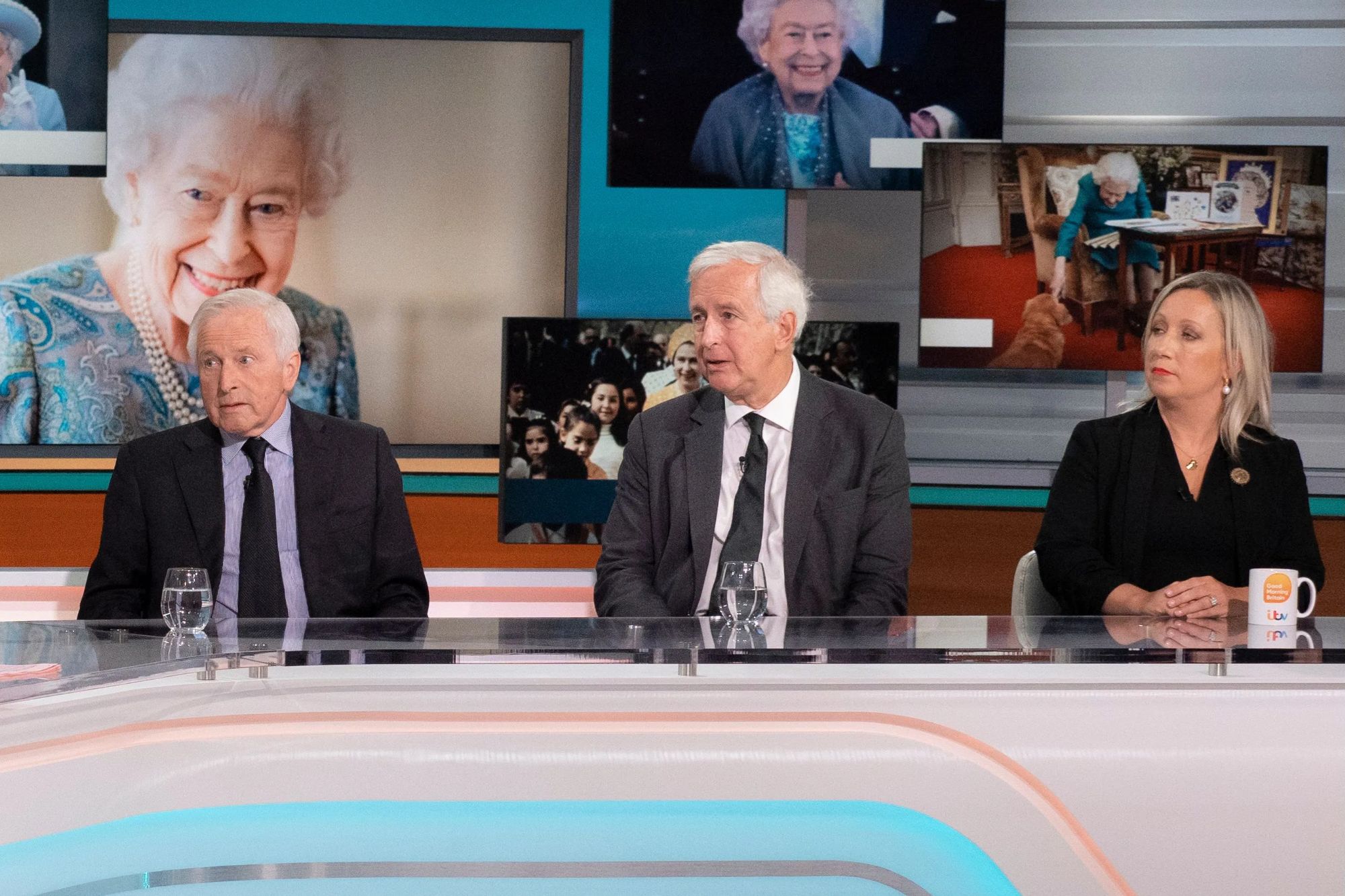 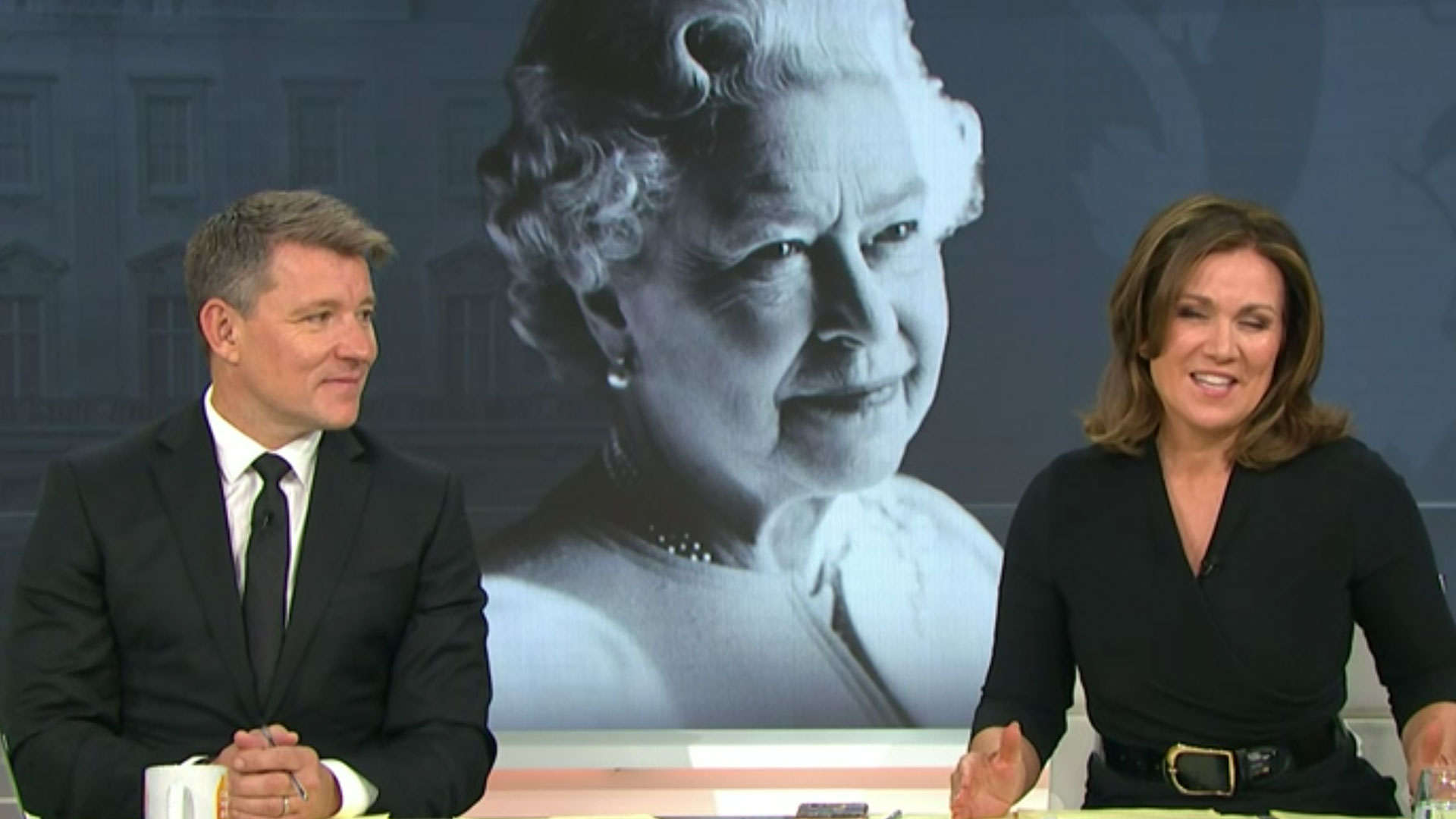 "I hope it’s a fitting day with [sunshine]."

Others who knew him said: "I’m so sorry, Erron. Webby was so kind and talented. Thinking of you all at this time."

Another said: "Loved his infectious smile and energy when we worked together at 5 News. So sad. Thinking of his family and friends."

Coronation Street legend signs up for I'm A Celebrity All Stars

ITV has revealed major changes to its daytime schedule tomorrow.

Following the death of Queen Elizabeth II on Thursday, all of the main broadcasters have amended their daily running orders.

Tomorrow Good Morning Britain will air from 6am with Susanna Reid and Ben Shephard at the helm, running through until 10am.

The extended GMB replaces Lorraine, which usually airs between 9am and 10am. It will be followed by an hour-long ITV News special: The King’s Tour – Westminster.

This Morning returned at 11am yesterday for a shortened episode hosted by Phillip Schofield and Holly Willoughby, which will feature stories and memories from people who met and encountered The Queen during her reign.

Loose Women remains off air and has been replaced by another ITV News special: Queen Elizabeth II: Lying At Rest .which ran through the afternoon yesterday.