The actor played Del Boy Trotter (played by Sir David Jason) and Rodney Trotter’s (Nicholas Lyndhurst) Grandad in the first three seasons of Only Fools and Horses in the early 1980s. Fans will recall the second episode of series four opened with some heartbreaking scenes as Del and Rodney attended his funeral. In reality, they were grieving Lennard Pearce who tragically died while production was underway as well as the character.

Lennard died following a second heart attack while the BBC sitcom was being filmed.

His untimely death was a subject of discussion for the Channel 5 documentary Only Fools and Horses: Secrets and Scandals.

Within the programme, editor Chris Wadsworth recalled: “It was terrible, it wasn’t just the character who had died, we were saying goodbye to a really nice gentleman and a great character.”

Lennard always had health problems during his life, he suffered from critical hypertension and he became reliant on alcohol as well, comedy historian Graham McCann explained. 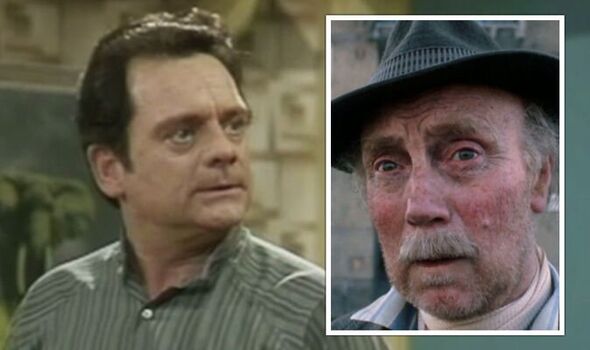 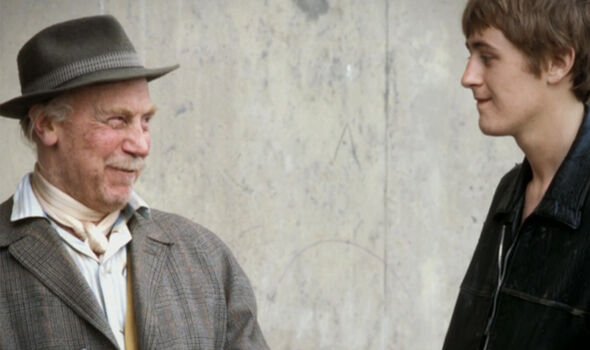 “He became more frail because of his health as time went on,” Graham told Channel 5 viewers.

“Sometimes he would have someone help him come to work.

“It was a tough life for him in the final couple of years or so.”

The actor suffered a fatal heart attack at the age of 69 several days after filming some on-location scenes in 1985. 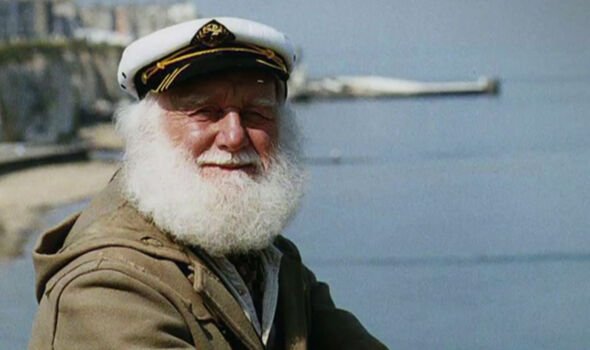 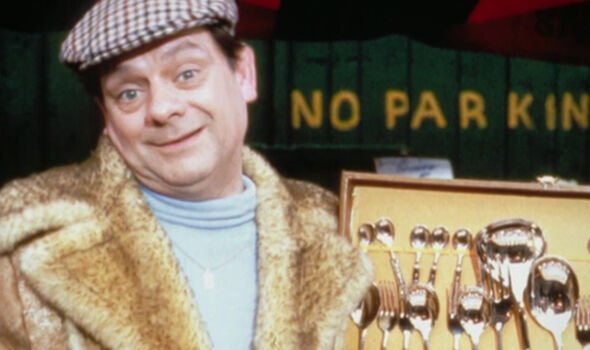 Scripts for series four had already been written and some filming had been completed which posed a problem for the crew.

Graham explained the cast and crew had to work out the best way to deal with the tragic situation.

“The [director] really wanted Only Fools and Horses to be something with more depth in it than conventional sitcoms,” Graham added.

“With others, you might either write the character out or recast them, [the director] wanted the character to die and the other characters to react to the death.”

He said the death brought a darkness to the show and another dimension to it which elevated it to the next level and “made it very special”.

The script was rewritten and the funeral in the sitcom allowed writers to introduce another character into the drama.

That is where Uncle Albert (Buster Merryfield) was introduced to the sitcom with his Father Christmas beard and his endless supply of war stories.

He soon inserted himself into Del and Rodney’s lives and became a fan-favourite.

Uncle Albert remained on the show until his death at the age of 78 in 1993.

The actor died in Poole General Hospital as a result of a brain tumour.

Following his death, his co-star David labelled him as a “great man”, while Nicholas called him a “national institution”.

Only Fools and Horses: Secrets and Scandals is available to watch on My5.