LEAVE It To Beaver star Tony Dow's suffered years of health troubles before his death at the age of 77.

Just weeks before his passing, Tony's wife Lauren Shulkind, 74, had announced that her husband had been battling cancer. 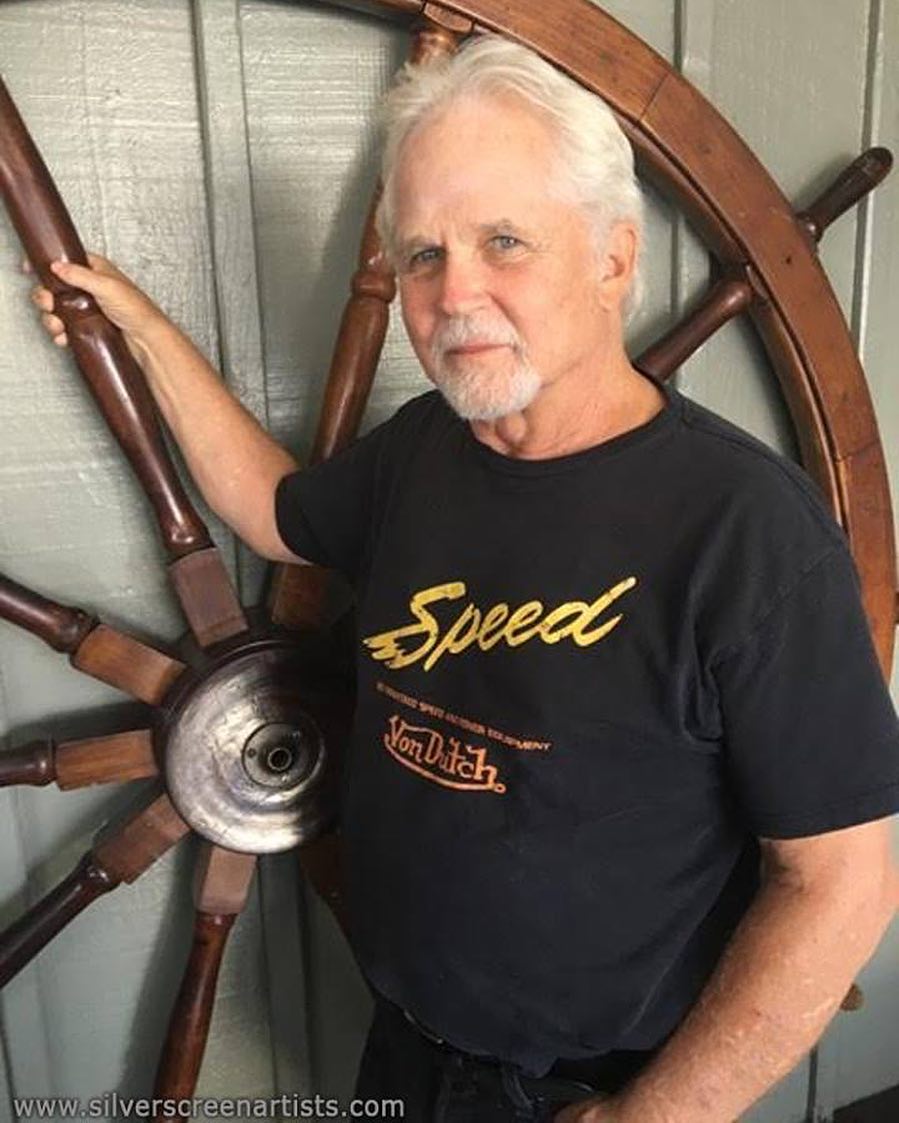 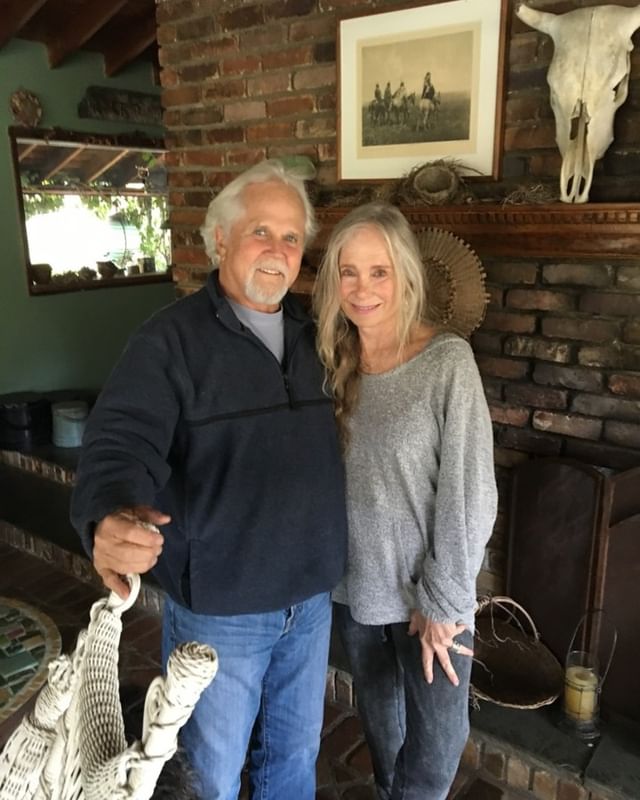 Lauren revealed the health news, but she did not mention what type of cancer the actor was suffering.

She also mentioned that the couple was "heartbroken" over the ordeal.

The two had been "thanking fans in advance" for their thoughts and prayers.

Back in August 2021, the former child star was hospitalized with pneumonia.

After spending about 24 hours waiting in the emergency room, Tony was found negative for COVID.

The 77-year-old actor had been tested for the coronavirus about five times before finally being admitted to the ER.

His wife spoke to TMZ and claimed that there was a shortage of hospital beds due to the surge of the Delta variant.

Lauren said: "On behalf of Tony and myself we thank you for your concern for him."

She revealed that her hubby was "on the mend" and admitted that the "doctors think he could be released within a week".

Tony's partner also shared a message to his fans on Facebook.

She wrote: "With pneumonia, in Tony's case, comes a violent cough causing pains on the top of his head, but no fever.

"Lots of IVs -it amazes me that a body can survive on IVs alone. It is heartbreaking to see his arms so bruised and battered."

She continued: "Tony's spirit is positive. He gets his daily exercise by walking the corridors with his nurse.

"If he could only get rid of that darn cough. It's going to take some time."

Lauren concluded: "For the most part, members of his medical 'team' are compassionate, and we appreciate their efforts."

The TV star landed his breakout role as Wally Cleaver in the classic sitcom, Leave It to Beaver.

After appearing in all 234 episodes of the show's entire run, he then landed acting roles in My Three Sons, Dr. Kildare, The Greatest Show on Earth, Never Too Young, and appeared in at least five episodes of Mr. Novak.

After his service, Tony returned to the TV screen to appear in Adam-12, Love American Style, Knight Rider, Square Pegs, The Mod Squad, and The Hardy Boys.

The hard-working actor also stepped behind the camera and directed installments of Coach, Babylon 5, and Star Trek: Deep Space Nine. 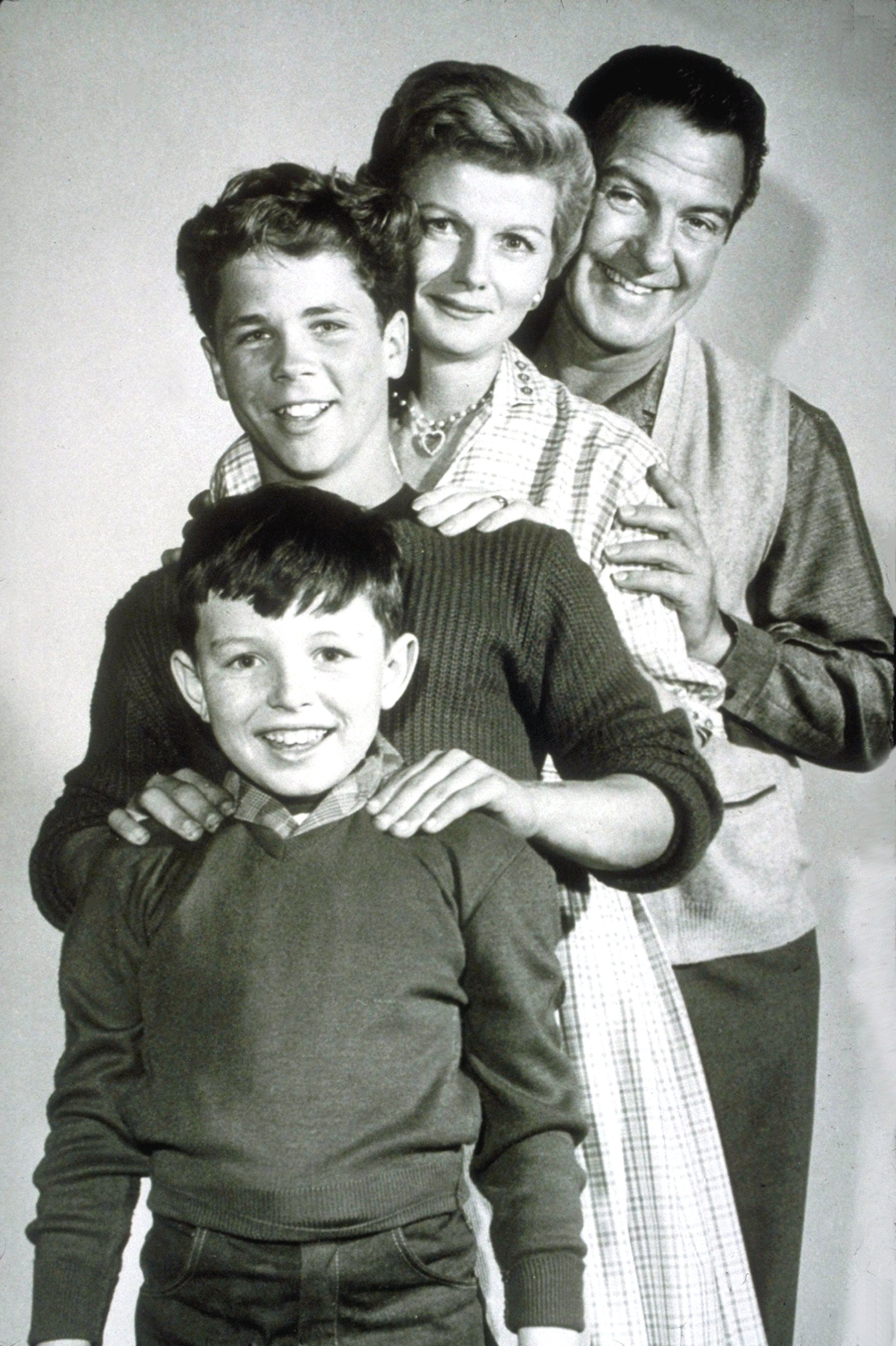 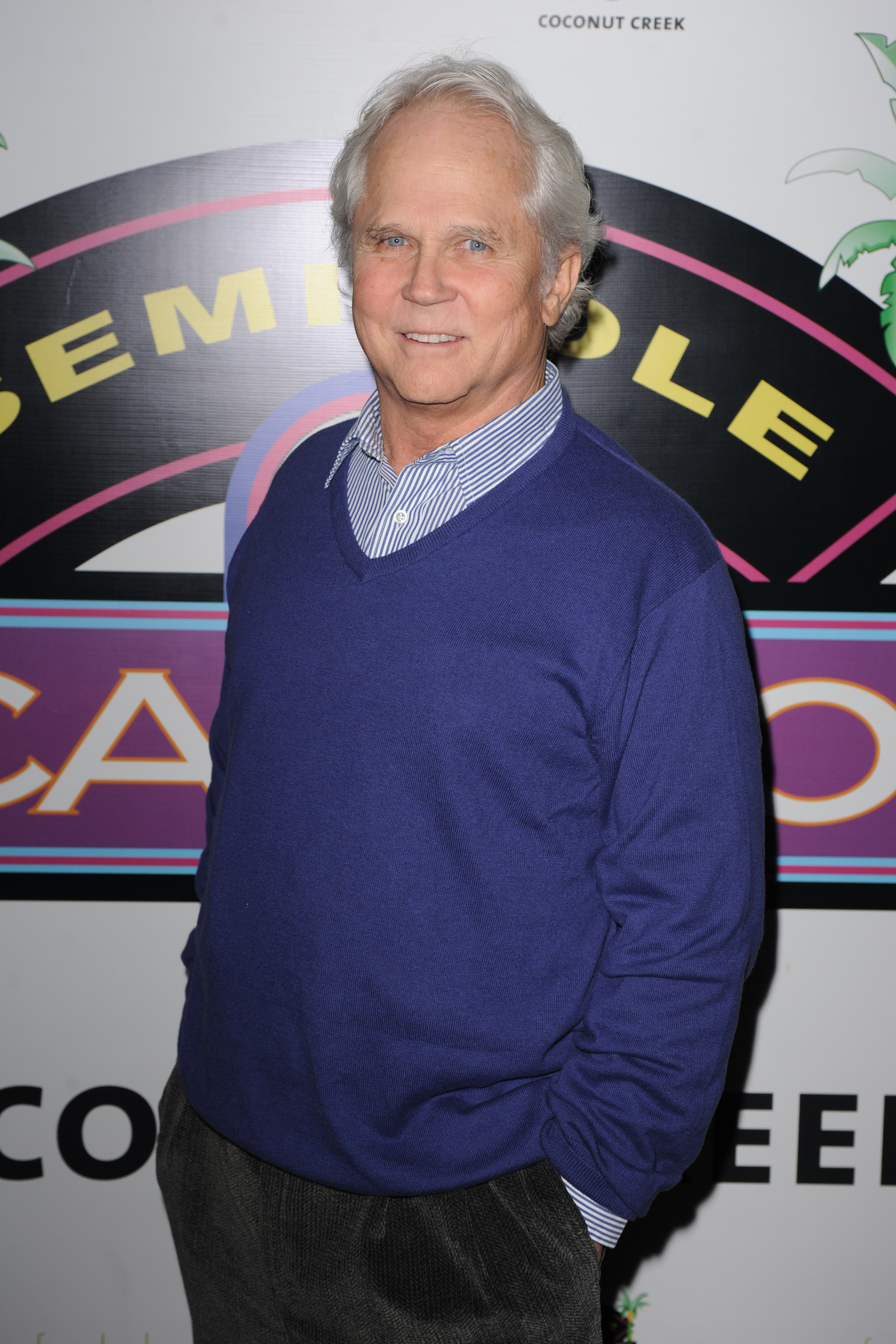 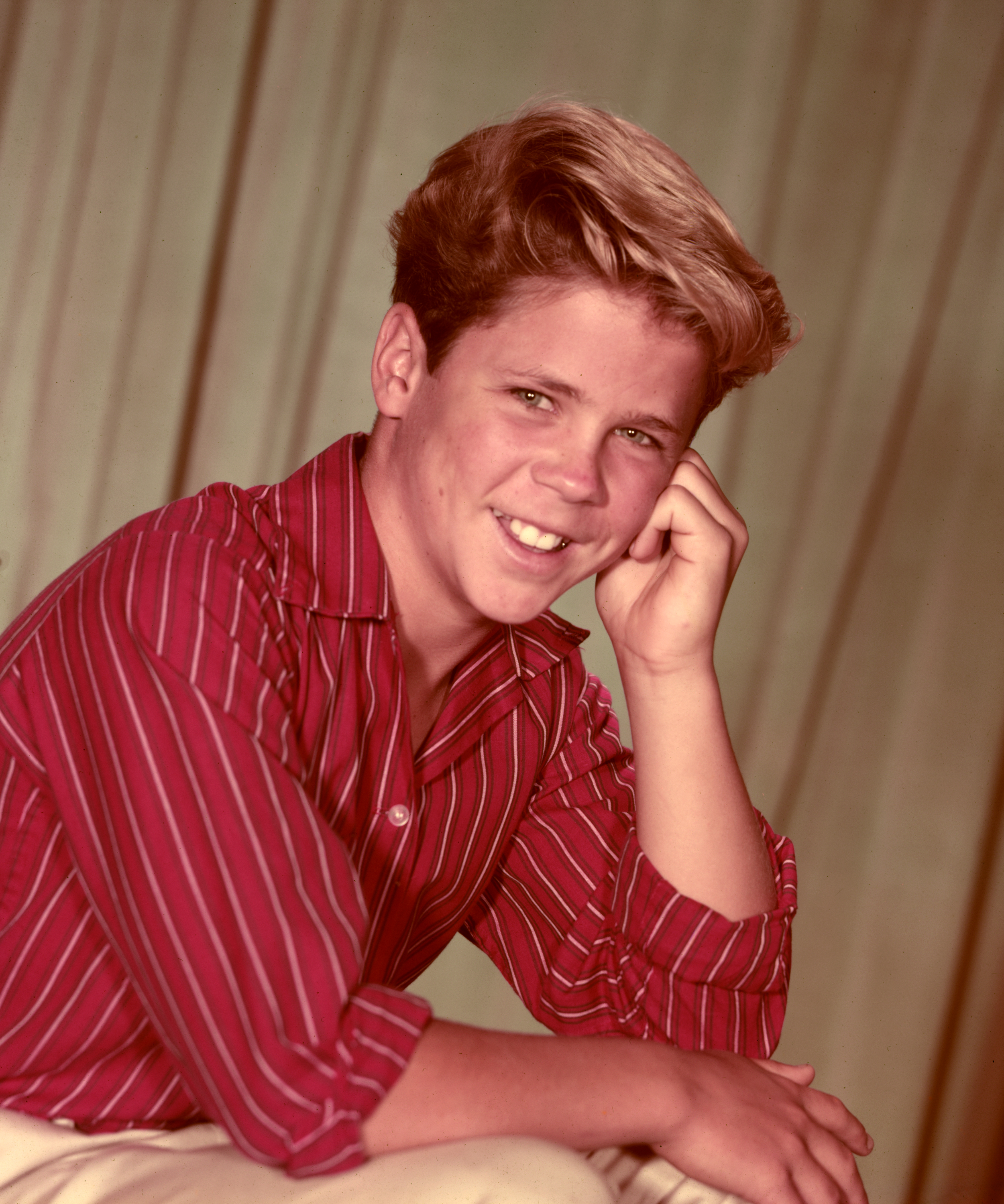