January 6: Liz Cheney Says Committee Is Negotiating With Donald Trump’s Lawyers & His Testimony Will Be “Under Oath”

“The committee is in discussions with President Trump’s attorneys and he has an obligation to comply” by this Friday, January 6 Committee Vice Chair Cheney told PBS NewsHour anchor Judy Woodruff today of the Congressional group’s recent subpoena of of the former president.

Cheney said that she believes the former Apprentice host “has a legal obligation to testify, but that doesn’t always carry weight with Donald Trump.”

On October 21, the committee “issued a subpoena for Trump’s “testimony and records relevant to the Select Committee’s investigation into the January 6th attack on the United States Capitol and its causes.” It asked him to appear “on or about November 14.”

Trump-Biden Rematch in 2024 All But A Sure Thing, Jeffrey Katzenberg Predicts

In terms of specifics of Trump’s testimony, she added, “We have not made determinations about format, but it’ll be done under oath. It’ll be done, potentially, over multiple days.”

More generally, Cheney said it would be the committee dictating terms of the former president’s testimony. “This is not a situation where the committee is going to put itself at mercy of Donald Trump.”

The Congressional committee voted unanimously to subpoena Trump at its last meeting October 13.  It was formed in July 2021, and since then has held a series of nine televised hearings, many of them carried in primetime by the broadcast networks, laying out evidence about the causes behind and details about the January 6, 2021 attack on the U.S. Capitol.

Cheney observed today that the Committee’s work, which she termed “the largest investigation in American history,” needs to be concluded by the end of the year, “but we have far more to do.”

Lupita Nyong’o To Star In Spinoff Pic ‘A Quiet Place: Day One’ At Paramount 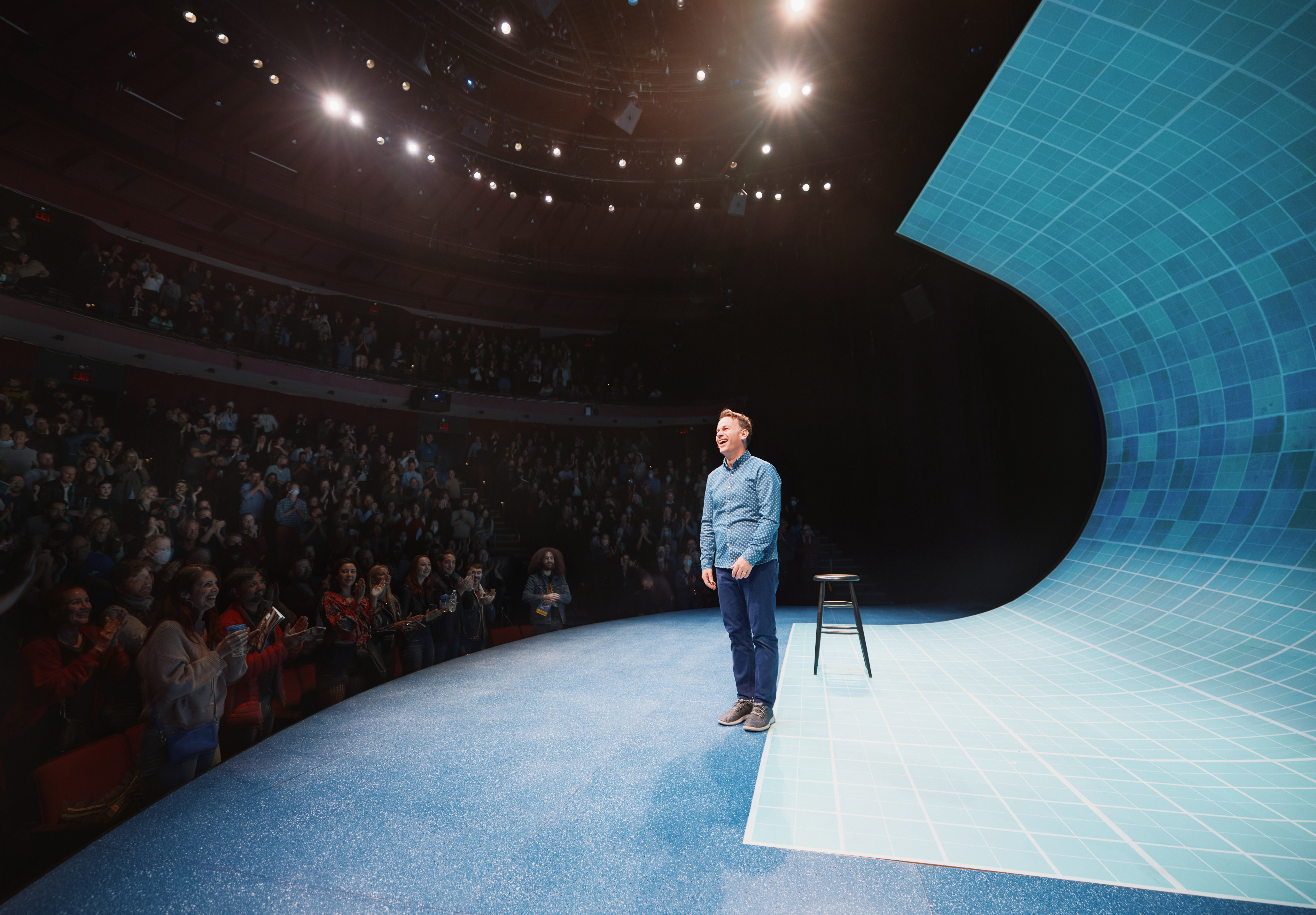 Liz Cheney Says Jan. 6 Panel Is Negotiating With Trump’s Lawyers & His Testimony Will Be “Under Oath” 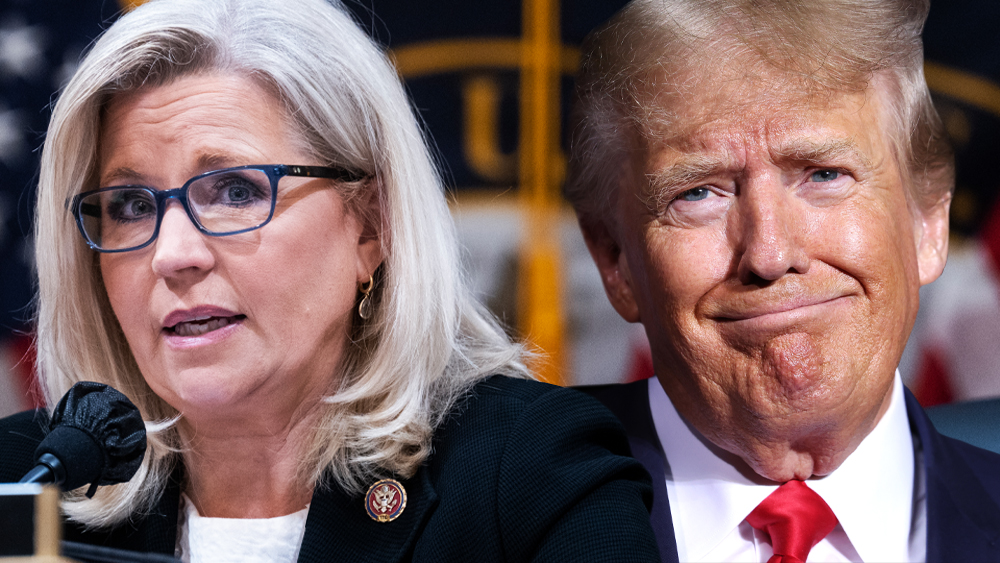