TRAILBLAZING country singer Loretta Lynn, known for her hits Coal Miner's Daughter and You Aint Woman Enough, has died at 90.

In a statement to the Associated Press, Lynn's family said the iconic singer died on Tuesday at her home in Hurricane Mills, Tennessee. 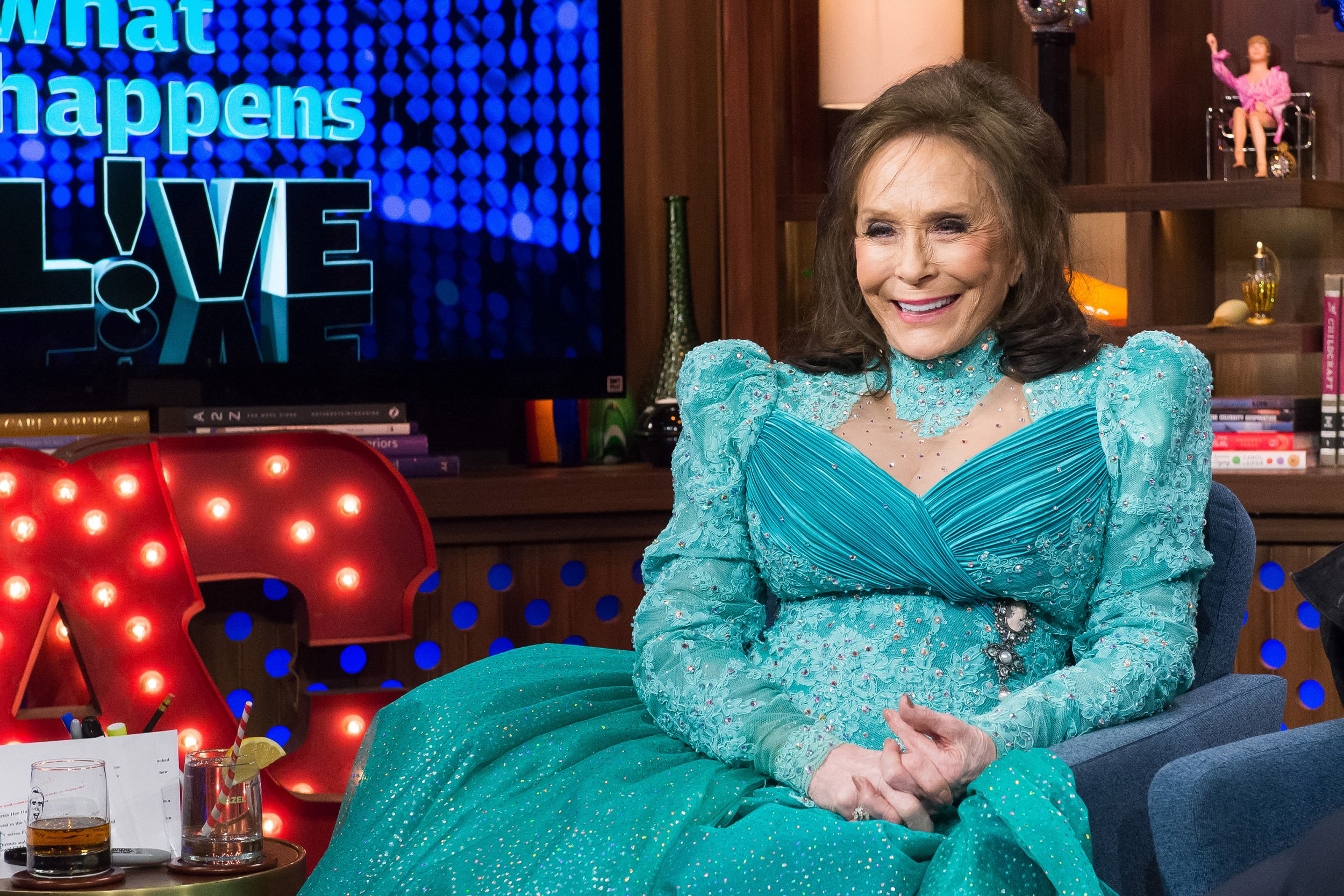 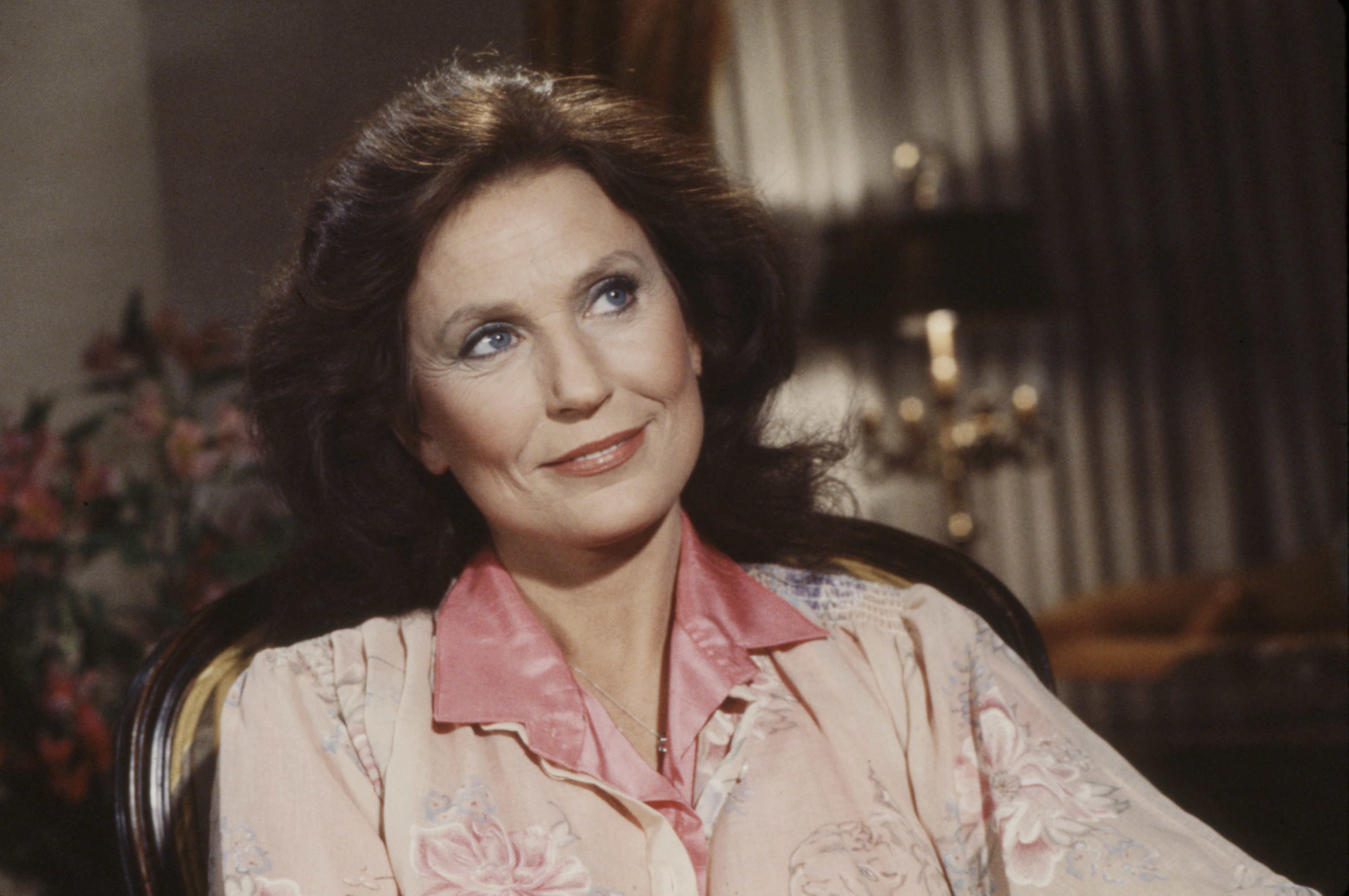 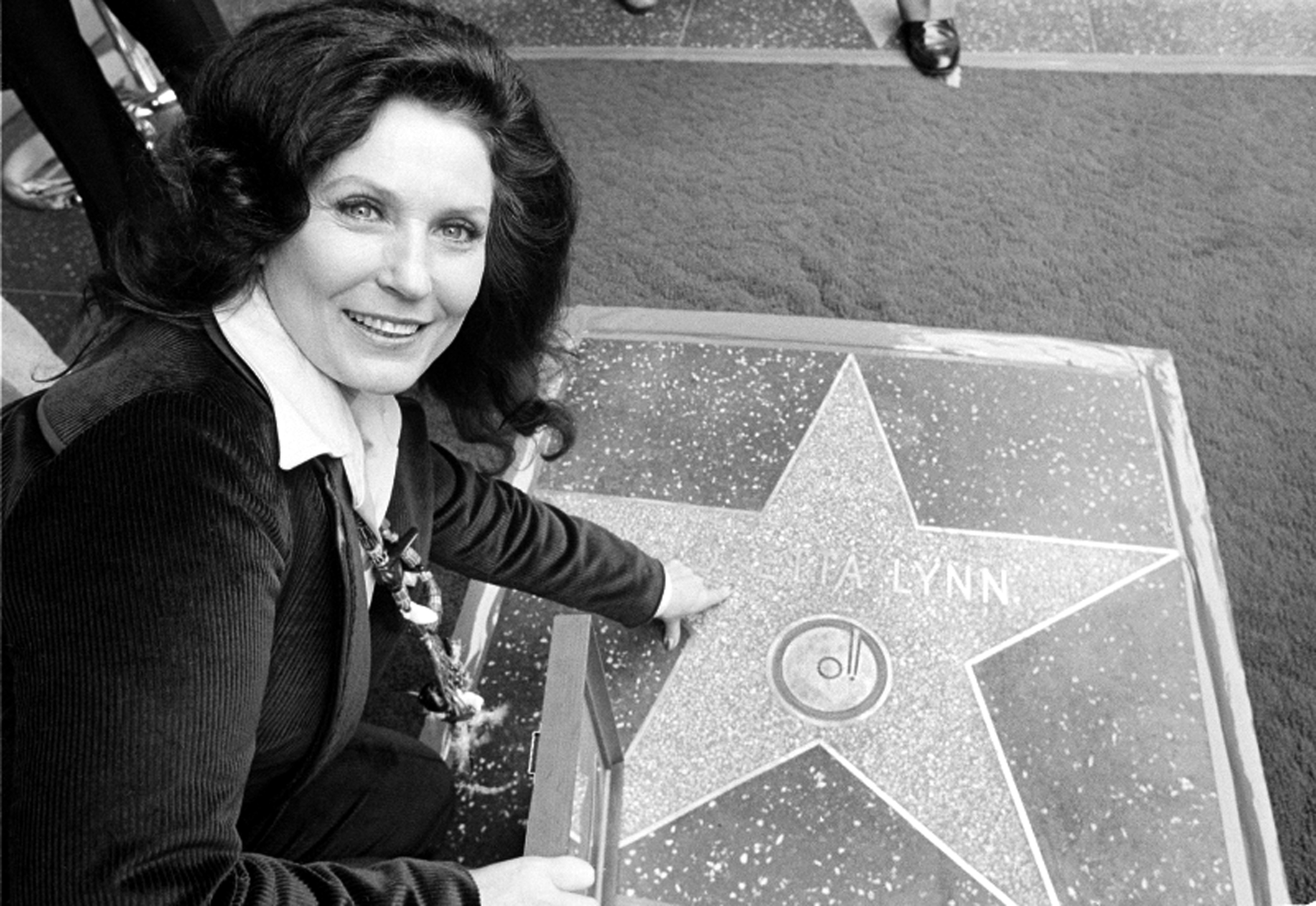 “Our precious mom, Loretta Lynn, passed away peacefully this morning, October 4th, in her sleep at home in her beloved ranch in Hurricane Mills,” the singer's family said in a statement.

Lynn shared a heartbreaking quote from the bible about coming "into the light" on Facebook just two days before her death.

She wrote: "Everyone who does evil hates the light, and will not come into the light for fear that their deeds will be exposed.

"But whoever lives by the truth comes into the light, so that it may be seen plainly that what they have done has been done in the sight of God."

The singer regularly shared updates of her life on Facebook, including pictures from her ranch and throwback pictures and performances from her celebrated career.

Born in rural Butcher Hollow, Kentucky, Lynn's legendary career spanned more than six decades after breaking onto the music scene in the early-1960s.

Lynn, who was a mother-of-four when she started her career, crafted a persona of a defiantly tough woman.

Her material of sex and love, cheating husbands, divorce and birth control would often rub radio programmers the wrong way.

Lynn's biggest hits came in the '60s and '70s, including Coal Miner's Daughter, You Ain't Woman Enough, The Pill, Rated X, Don't Come Home a Drinkin' (With Loving' on Your Mind), and You're Look at Country.

Coal Miner's Daughter is recognized as one of music's most significant recordings and was made into a film in the 1980s based on the singer's life.

She was the first woman ever named entertainer of the year at the genre's two major award shows, first by the Country Music Association in 1972 and then by the Academy of Country Music in '75.

Lynn had a late-career resurgence in 2004 at the age of 70 and even released her 50th studio album, Still Woman Enough, in March 2021.

However, after a series of health scares, including a stroke in 2017, the Whispering Sea singer decided to give up performing on stage.

Lynn is survived by her four children: Ernest, Clara, twins Patsy and Peggy, and her 17 grandchildren and four step-grandchildren.