In a teaser clip aired during ITV2's Love Island spin-off Aftersun, the islanders played a round of dares simultaneously in the main villa and Casa Amor when they were each told that the shortest boy must kiss the tallest girl for 20 seconds.

READ NEXT: Ronan Keating was 's***ing' himself ahead of son going into Love Island's Casa Amor

Following Luca's kiss, it cuts back to Casa Amor, where Indiyah asks the girls, "wait, who's the shortest guy in the villa?"

It didn't take long until Gemma realised it was her boo, Luca, a fishmonger from Brighton, to which she furiously replied: "Luca for f**k's sake."

Gemma, a dressage rider, is then seen in the Beach Hut expressing her unhappiness to the girls.

The 19-year-old confessed: "That challenge certainly pissed me off."

Whereas Luca joked in the main villa: "Gemma's going to love that."

Gemma's annoyance comes after she shocked fans when she confessed she didn't want to make things official with Luca on the show.

Chatting to some of the new boys, Gemma was asked how things were with going with Luca and whether they were "officially a couple".

"I wouldn't say we're official and I would not be official while we're in here," Gemma revealed.

"I'm a big family person and it would be important to introduce someone to my family and get their take on him.

"And I would want to meet their family."

It comes as the couples are being put to the test with the return of Casa Amor. Love Island has sent in twelve new single girls and boys who are ready to cause havoc in the two villas over the next few days.

Heads were definitely turned in both homes, with the newbies grilling the Islanders about their couples.

One islander, Dami Hope, had some fans shocked after Sunday's episode (3rd March) revealed him sharing a cheeky kiss with newbie Summer Botwe despite being in a couple with Indiyah Pollack. 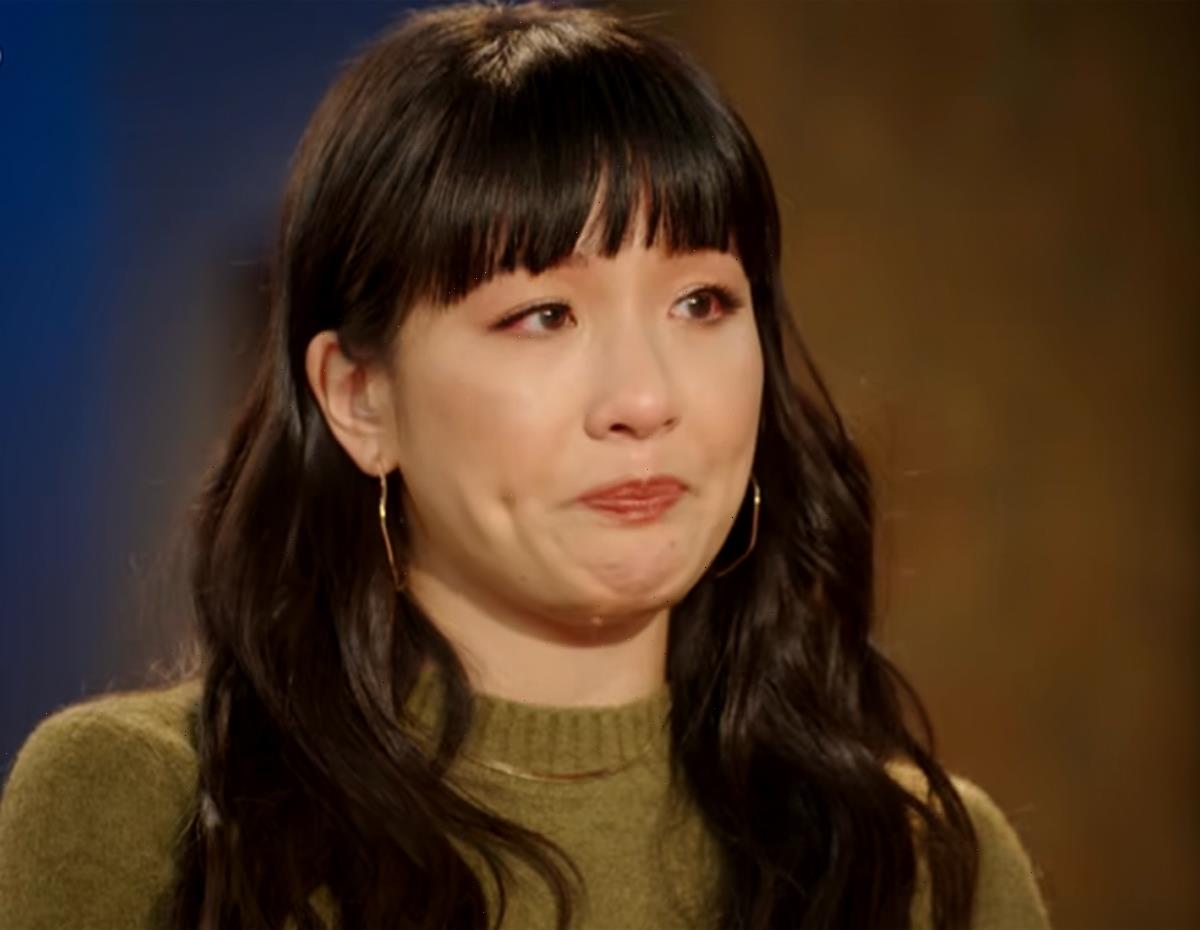