Moviegoing is definitely back with viewers flocking to franchise films that 1) continue to roll out in the first sustained barrage of big new titles since Covid, and 2) continue to do huge business as they stick around in theaters. They’re sucking up screens and exacerbating a release-pattern quandary for independent distributors seeking signs that a rising tide raises all boats.

The widest specialty indie opening this week, Bleecker Street’s Mr. Malcom’s List, will gross $851,854 through Sunday and an estimated $1.03 million for the four-day weekend on 1,384 screens — an estimated PSA of $745. The well-reviewed, period romp with a strong, diverse cast a la Bridgerton and the same Jane Austen-esqe antecedents is classic counterprogramming but there is a lot to counter. From Minions: The Rise of Gru at no. 1 with a massive opening weekend; to Top Gun: Maverick at no. 2 and holding strong in week six, plus Elvis, Jurassic World Dominion and Lightyear. Thor: Love and Thunder is coming next weekend.

Bleecker had been hoping for a stronger opening, at least north of $2 million, for the film by Emma Holly Jones that made no. 7 at the North American box office. With a 21-day exclusive theatrical window to PVOD, it remains to be seen later in the month when the blockbuster train slows down if moviegoers back in the habit — including older demos at this point — are willing to dip into something else, and if it’s this.

Meanwhile, indie distributors are searching for the right way to release films as the specialty/arthouse market struggles for a broader recovery. Roadside Attractions opened The Forgiven with Jessica Chastain on 124 screens. It reported a three–day debut of $132,565 for a PTA of $1,069.

Sony Pictures Classics’ documentary  Hallelujah: Leonard Cohen, A Journey, A Song opened on three screens at $27,384, with a per screen average of $9,116.

And Oscilloscope Laboratories’ Clara Sola grossed $6,120 on one screen.

“It feels like specialty is searching for the right way to go out there. Platform, not to platform. It’s really hard to know,” said one distribution executive today, echoing a sentiment expressed by many others in recent months. 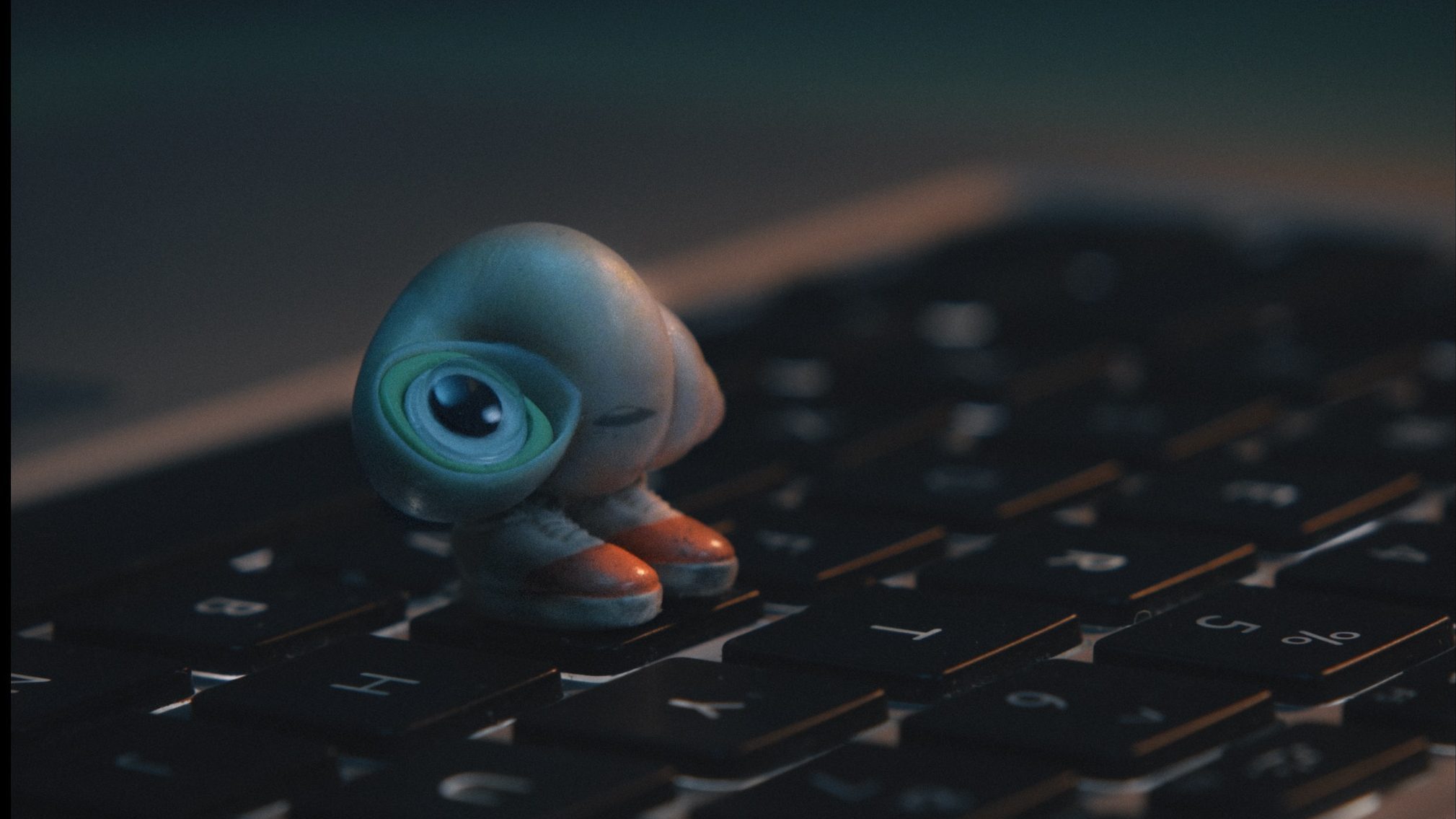 The mock documentary based on the popular YouTube series about a lonely snail voiced by Jenny Slate debuted last week at $170K on six screens in New York and LA with a PSA of $28,267.