The hit ’90s science fiction drama Quantum Leap has been confirmed to make a comeback on NBC after 30 years. However, Scott Bakula revealed he would not be reprising his role as Dr Samuel Beckett and explained his reason for his absence on Twitter.

Viewers will soon be able to revisit an old favourite when Quantum Leap’s reboot premieres next week.

While many will rejoice in its comeback, others were heartbroken to discover that actor Scott Bakula would not be returning to the show for his iconic role.

The announcement came after Scott took to his official Twitter account with a thread addressing his reasons to his followers and fans of the original show.

The actor shared a photo of himself in character, wearing a fruit hat, red lipstick and a red dress with frills on the sleeves. 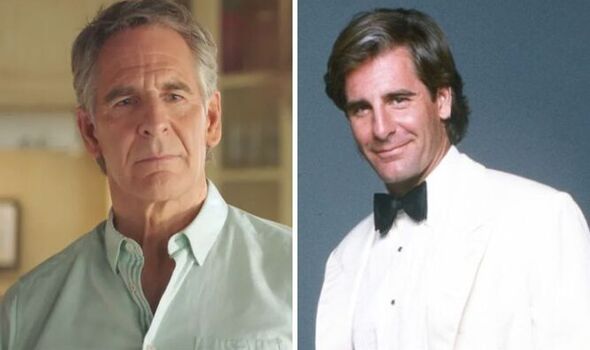 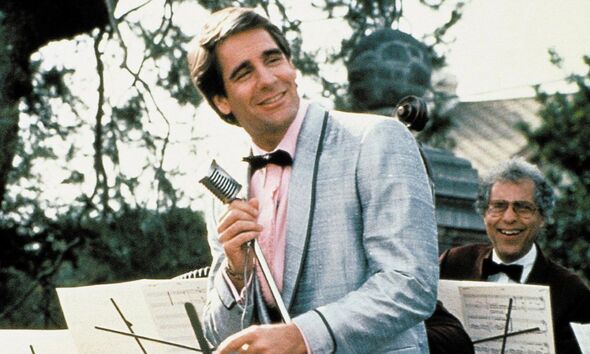 Scott started his lengthy tweet with: “To Quantum Leap fans around the world, in an effort to quiet the rumors and move on…

“First of all, thanks for hanging around through the decades!

“Here’s the simple version of what’s going on with the Quantum Leap reboot and me.”

The star went on to reveal that he is no longer involved with the show and has nothing to do with its reboot. 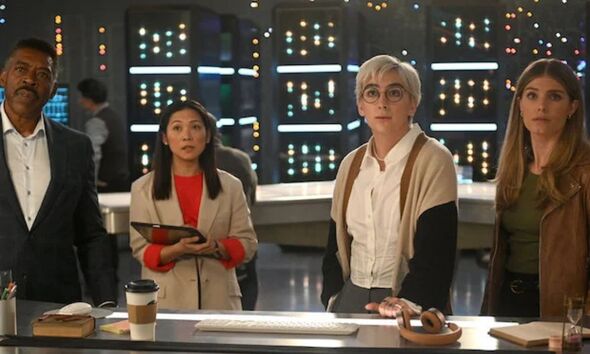 Scott shared that he was sent the script because his character was set to make an appearance.

He wrote: “As so many of you have been asking me the last several months, ‘How could you do QL without Sam?’ (or Al, for that matter)  Well, I guess we’re about to find out.

“That’s the story, as the show has always been near and dear to my heart, it was a very difficult decision to pass on the project, a decision that has upset and confused so many fans of the original series.”

Scott explained: “However, the idea of anyone ‘leaping’ around in time and walking a mile in someone else’s shoes, remains a very appealing concept and so worthy of exploration, especially given the current state of mankind.”

The actor continued: “In that spirit, I am crossing my fingers that this new cast and crew are lucky enough to tap into the magic that propelled the original Quantum Leap into the hearts and minds of generations past and present.”

Hundreds of fans took to his comment section with mixed emotions as they prepared to tune into the reboot.

@studb wrote: “I am sad that the original cast is not involved. I am psyched about the reboot.”

A disappointed @joml76 stated: “Without you, I’m really not interested.”

Other fans welcomed the reboot and revealed they were looking forward to the Quantum Leap comeback.

@quantumIeaping shared: “I think that’s totally fair to all of us and to sam especially, he had an ending, his own story excited to see the reboot!”

Quantum Leap premieres Monday, September 19 on NBC and the following Tuesday on Peacock in the USA. A UK release date is yet to be announced.