Outlander: Behind the scenes of Wentworth Prison

Season one of Outlander ended on a brutal note which continues to shock audiences today. Jamie Fraser (played by Sam Heughan) was tortured and sexually assaulted by Captain ‘Black Jack’ Randall (Tobias Menzies) in a protracted and graphic sequence. However, what was the reason Black Jack inflicted such pain upon the Highlander?

WARNING: This article contains major spoilers from all seasons of Outlander

Jamie was left traumatised by Black Jack, who attempted to own his very soul by torturing and raping him. He even tried to turn Jamie against his wife Claire Fraser (Caitriona Balfe) during the prolonged ordeal.

Although Jamie was eventually rescued by Claire, his emotional scars took a long time to heal as he recoiled from his wife’s touch, such was his trauma.

While some may think Black Jack tortured Jamie simply because he was a sadistic psychopath, others have suggested the evil Redcoat was secretly in love with him and wanted to possess him by force. 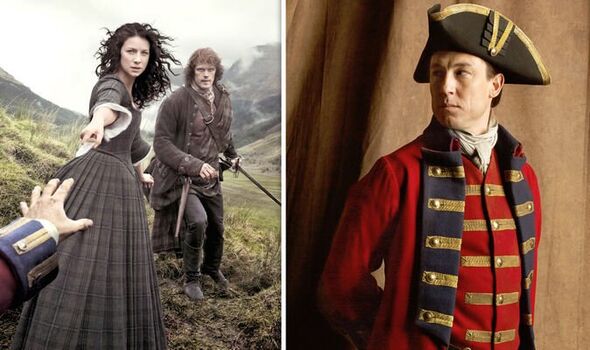 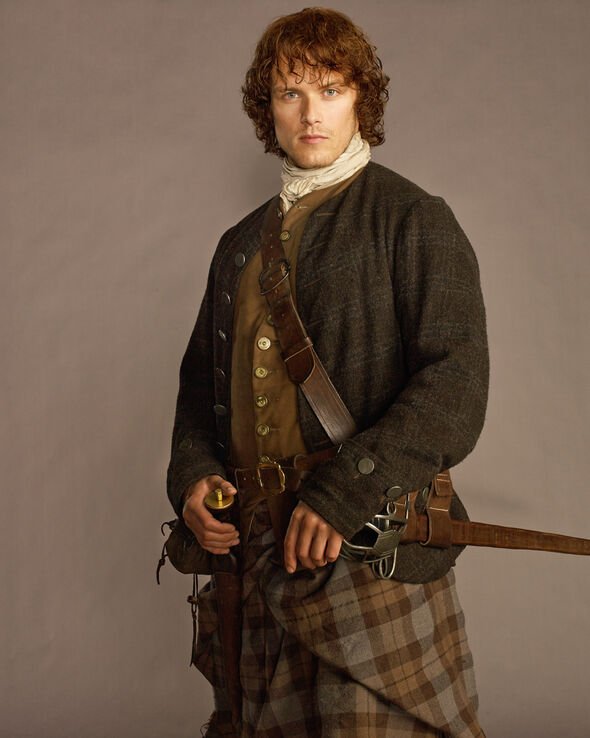 Moore said: “The key thing in this episode is Black Jack’s desire to obtain Jamie’s surrender before he’s executed.

“This sort of goes all the way back to the beginning of their relationship when Jack first captured Jamie and took him to Fort William several years ago.

“And at that point, the key struggle between the two men was whether or not Jack was going to break Jamie.

“And at that time, he saw that Jamie didn’t break and that sort of stuck with Jack all through these years. He was unable to break this young man.” 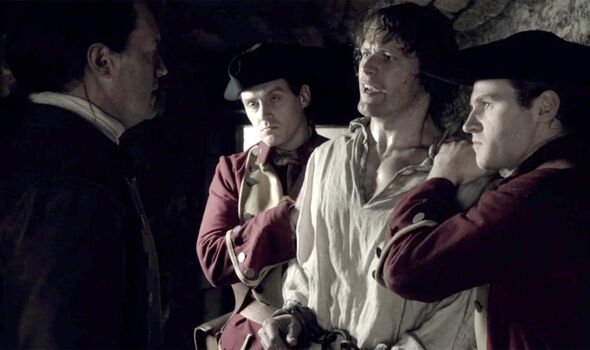 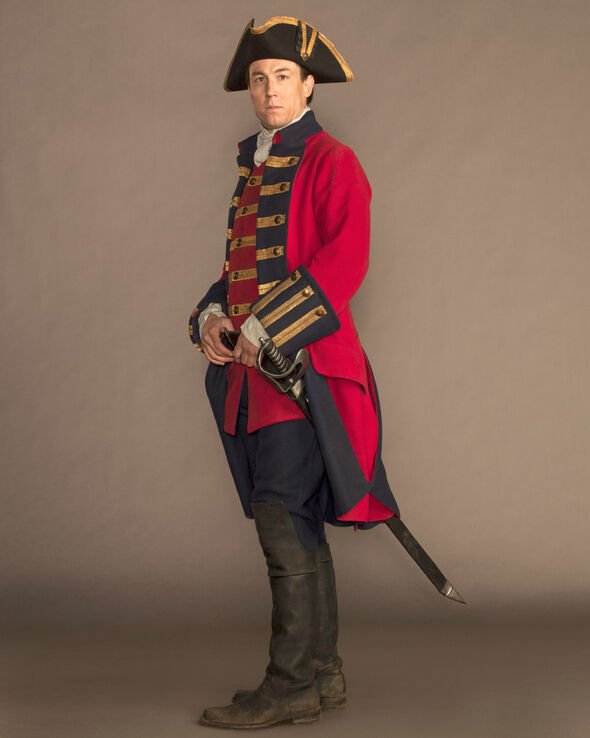 He added: “So no he comes upon him in Wentworth Prison in episode 15 and as an opportunity to revisit that history and is determined that before this young man dies, he is going to get what he was denied back at Fort Williams, which is Jamie’s surrender.”

Moore’s words make sense given Black Jack previously delivered a speech about how he and Jamie were forever intertwined after he whipped him.

Black Jack said Jamie’s heavily scarred back – which was still yet to heal from a previous flogging – was his way of creating “art” and the Highlander forever bearing the marks of his whipping.

Moore also addressed whether there was some sort of attraction on the Redcoat’s part, saying: “I think Jack’s sexual interest in Jamie, it’s definitely rooted in ideas of power and struggle.

“It’s about domination, it’s about getting surrender, it’s about imposing himself in a way that causes maximum distress.

“So there’s some part of Jack that likes being the predator. Somehow that gives Jack his pleasure,” he added in the behind-the-scenes video from 2015.

Again, this feeds into Black Jack’s actions after he tried to rape Jenny Murray (Laura Donnelly) but when he was unable to perform, leading her to laugh at him and the Redcoat leaving Lallybroch.

Black Jack also tried to dominate Claire after she stumbled through the stones for the first time and found herself lost in the past with Murtagh Fitzgibbons (Duncan Lacroix) coming to her aid.

Although Jamie has moved on from his experience of sexual assault, the physical scars of Black Jack remain with him.

The producers gave actors Menzies and Heughan more rehearsal time – something which can be a luxury while making a TV show – to work on those scenes before shooting.

Moore said the stars were given “time and space” to visit these dark places and find the “truth” of the moment.