Actor Paul was one of the golden actors of his generation, having starred in some of Hollywood’s biggest films. He was also known for his partnership with actor Robert Redford and they became a much-loved duo following the successful 1969 movie. However, in an archive interview shown on BBC’s Talking Pictures, Paul explained during an interview that Robert got the role in the classic film thanks to his wife, Joanne.

In a special edition of BBC’s Talking Pictures, the episode explored iconic partnerships between the most popular stars.

“And how was Redford… was it you who, in effect, gave Redford’s career that nudge upwards, as it were?” the host asked. 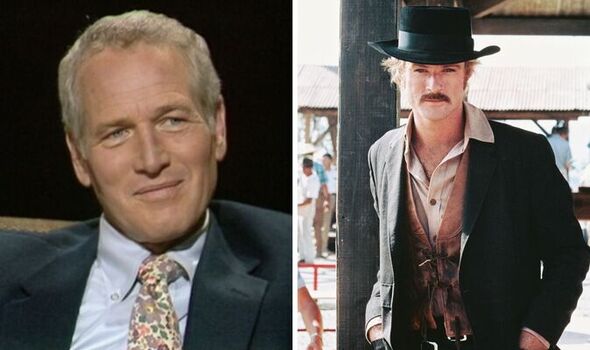 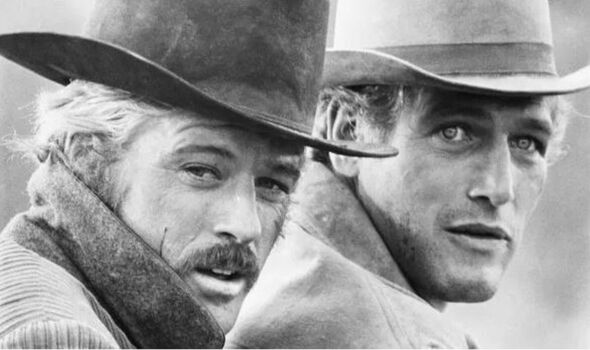 “That was Joanne’s idea,” Paul replied, referring to his wife.

“Ah, tell me about it,” Iain requested, curious as to how the interaction went.

“Nothing,” Paul responded. “She read the script and she said, ‘It’s marvellous and the only guy that can play it is Bob Redford.’ 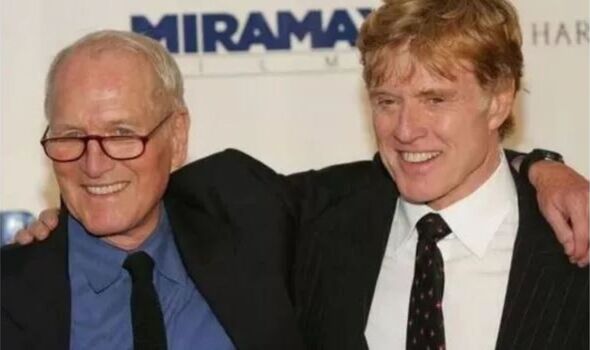 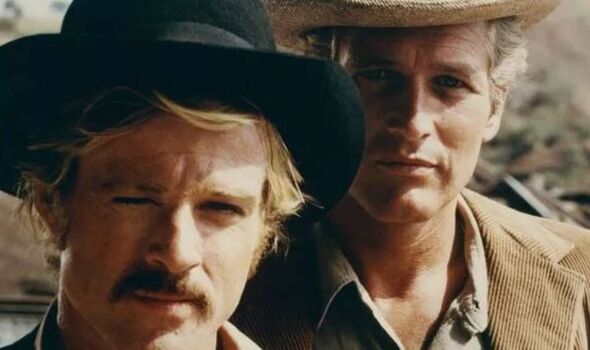 Iain continued: “I remember someone once showed me a memo in 20th Century Fox when Redford had completed part of it, saying, ‘He’s just another Californian blonde.

“‘Throw a beach board and you would hit 20 of them on any given day at Malibu.'”

The presenter exclaimed to Paul: “How wrong they were!”

The actor seemed to agree and went on to explain his closeness to Robert.

“We have a lot of fun together,” Paul shared. “We bounce off each other very well.”

“Did that happen straight away?” Iain probed. “Did you know each other already?”

“No, never met him,” Paul replied. “Went back and ran some of his films and then George Roy Hill and I went out and we had lunch with him.”

The actor then went on to confess: “But I would have preferred to have played Sundance.”

When asked why, he admitted: “Oh, I don’t know. I feel a little more comfortable with that cooled-out kind of quality.”

“That’s the better part, do you think?” The interviewer inquired, to which Paul answered: “I suppose it’s the easier part, yes.”

The Western drama went on to win numerous awards and the pairing of Paul and Robert was highly praised.

Talking Pictures is available to watch on BBC iPlayer.